Wrexham's incredible travelling support will head south to Torquay to see if their side can maintain their promotion challenge.

With the Torquay press reporting a sold-out away end, and Torquay needing results to force themselves into the play-off reckoning, it’s likely the match will attract Plainmoor’s biggest crowd of the season so far.

Phil Parkinson will have new signing Tom O’Connor available to make his debut in midfield, but once again Paul Mullin is suspended for the clash with The Gulls; he also missed the 1-1 home draw in October after Bryce Hosannah’s punishment was transferred onto him.

Mullin's absence represents an opportunity for one of Phil Parkinson's other striking options to make a case for being Ollie Palmer's strike partner.

Parkinson is hardly short of options. Jordan Ponticelli, with appearances and 5 goals this season, has already showcased his work rate and qualities, while Kwame Thomas has recovered from injury and will hope for a second league start of the campaign, and Dior Angus will want to make a first appearance since agreeing a contract extension.

Torquay came agonisingly close to promotion back into the Football League last season, having set the early pace at the top of the table. However, they are currently playing catch-up after a horrible start to the season saw them way off the title pace.

They had just 4 points after 6 matches, an admirable draw at Notts County and a spectacular win at Maidenhead offset by losing their first three home games. They’ve improved since then, especially at home where they’ve been particularly ruthless against sides from the lower half of the table.

The Gulls ended 2021 strongly, winning three in a row including a thumping of Yeovil and victory over current league leaders Stockport County. Since then consistency has been elusive, with 2 wins and 2 defeats in their last 5 games.

With ten days off since their last game, a 2-0 home defeat to Solihull Moors, Torquay should be able to welcome back some key players. Both Dean Moxey and Joe Lewis are available again following periods of self-isolation, and the break has given ex-Red Dragon Danny Wright extra time to recover from a knock which forced him off early against Solihull. 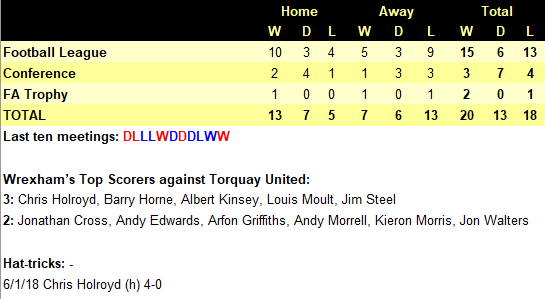 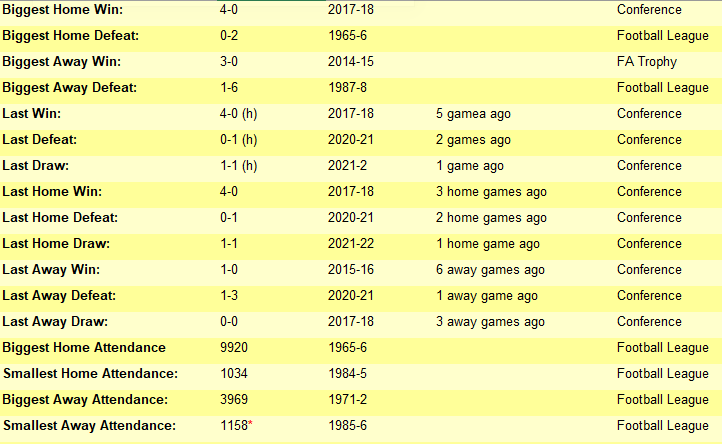 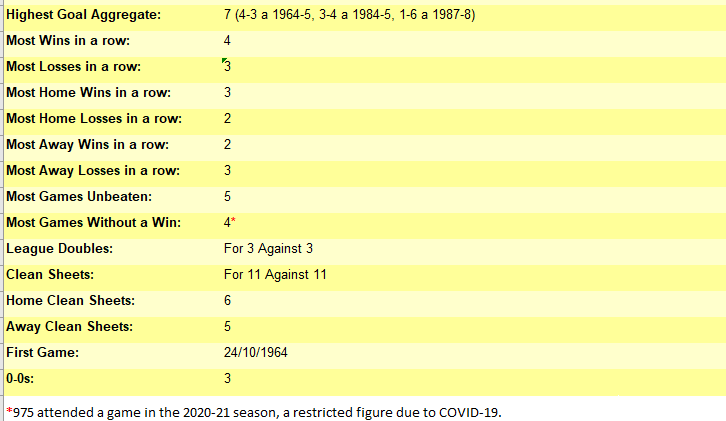 With no wins in 4, and only one win in our last 9 clashes, it’s about time we improved our form against Torquay.

Quite apart from the cruel injury time decider we conceded against them at The Racecourse last season, we’ve lost 3 times at Plainmoor among those 9 matches, suffering an FA Trophy defeat in 2016 and going down to a 3-1 loss last season when Torquay were in full flow. They lead the league when they welcomed us and, although there was a sense of injustice as a couple of key decisions went against us, Theo Vassell’s goal was never going to be enough as we lost 3-1.

We also lost 1-0 at Plainmoor in October 2019 despite applying a lot of pressure after going behind in the 57th minute.

The exception was the success we enjoyed over Torquay in January 2018, which was memorable for a number of reasons. It was our biggest win over The Gulls, featured a Chris Holroyd hat trick, and saw Magdeburg fans invade the Wrexham Lager Stand as a new friendship flourished between the clubs. Manny Smith got the other goal in a 4-0 victory

Ironically, in the middle of the last decade we enjoyed our best series of results at Plainmmoor. That FA Trophy defeat was sandwiched by a couple of league draws – a dull goalless affair in 2017 and a more feisty game a year earlier.

That match saw Gerry McDonagh put us ahead early on, a lead we held until the 88th minute when The Gulls equalised from a corner. Dean Keates’ side went straight up the other end and thought Paul Rutherford had won the game when he wriggled inside and curled a fine strike into the top far corner, but he was denied by a flag raised for offside against Shaun Harrad in the penalty area.

Before that we enjoyed a late success of our own as Mark Carrington slid in to hit a 78th minute winner in December 2015, and the previous season we managed our biggest win at Torquay. A brace from Kieran Morris and a Louis Moult goal secured a 3-0 win and a 5-1 aggregate victory as we made it to Wembley in the FA Trophy. 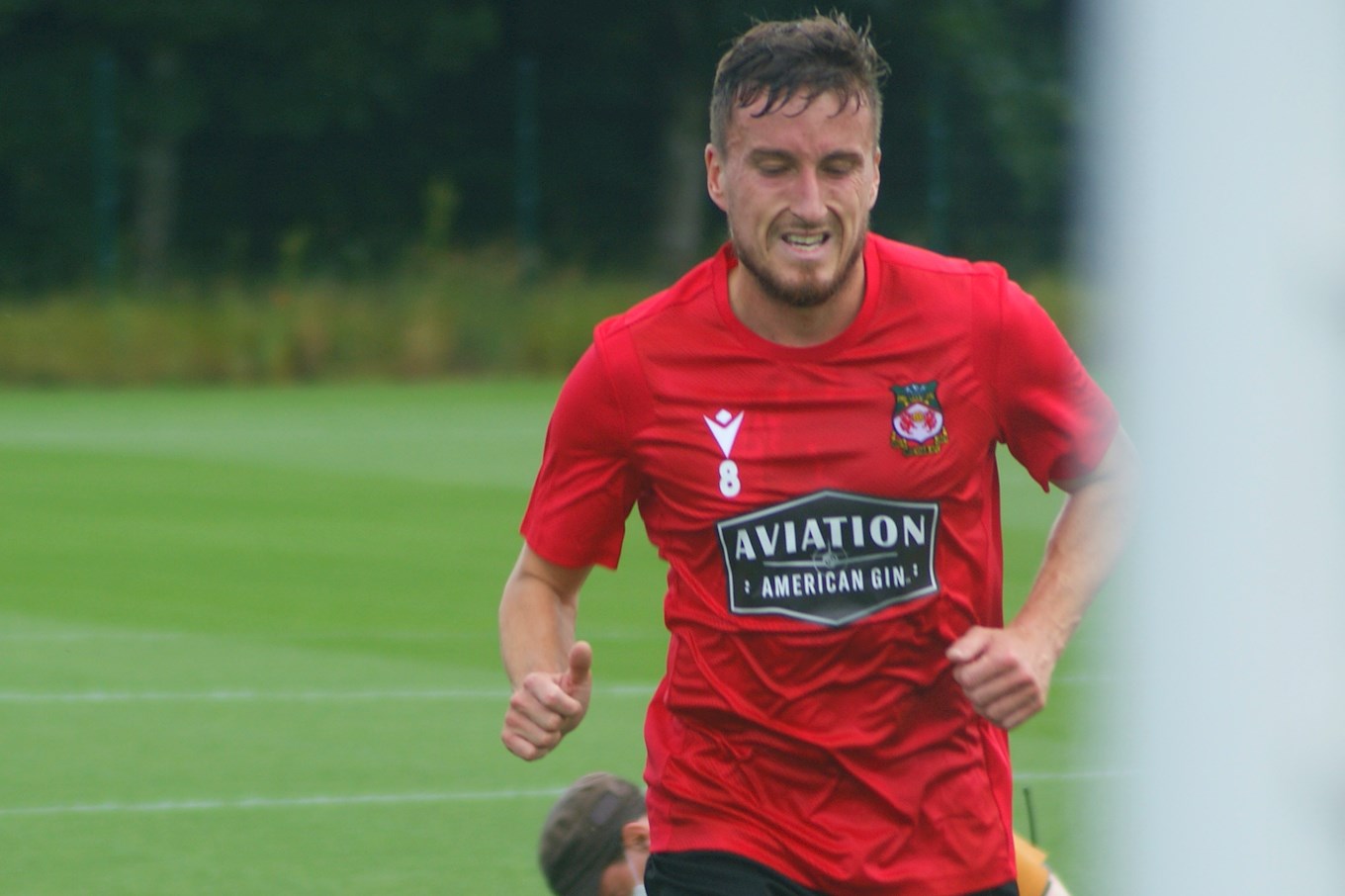 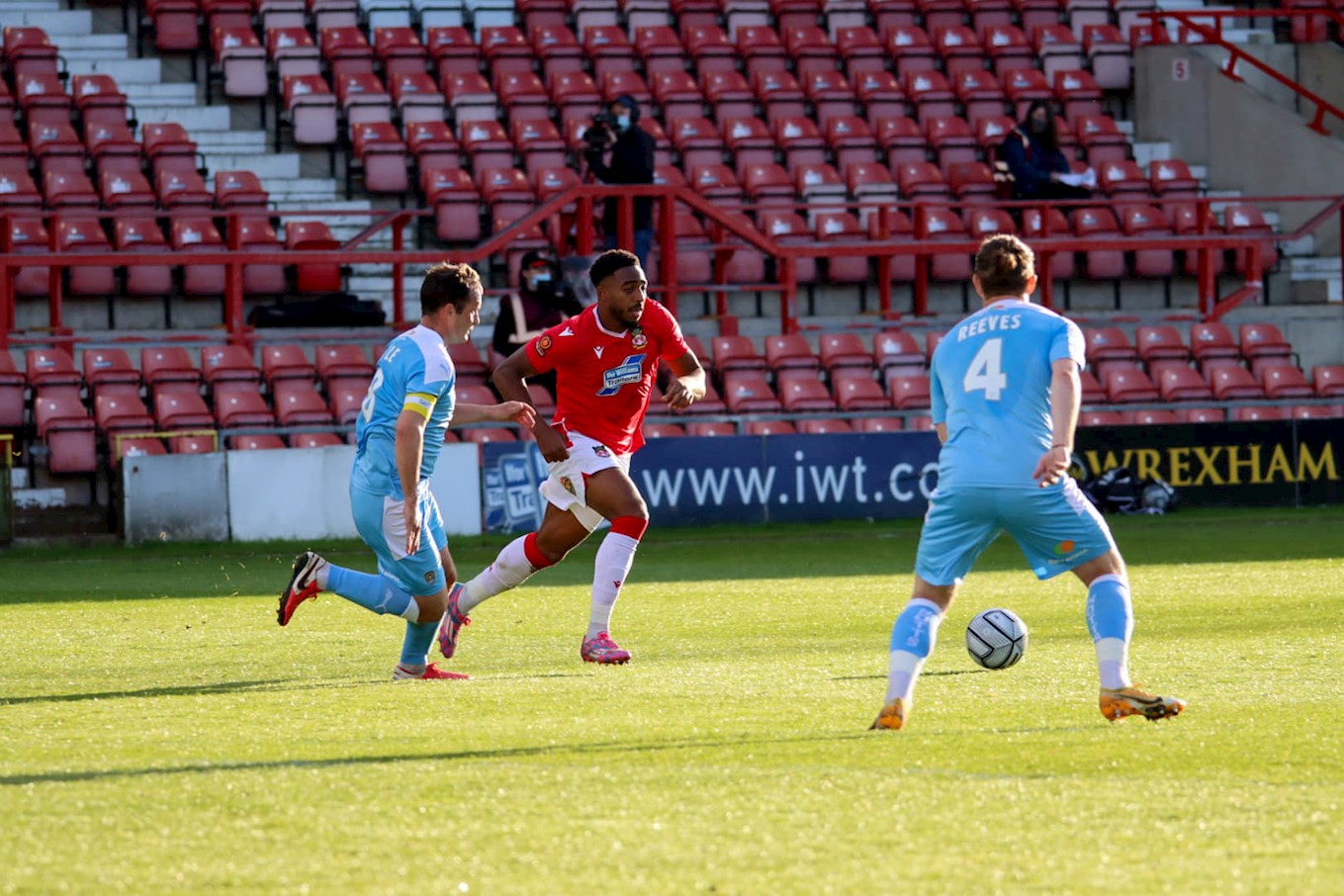 Asa Hall’s first-half header was enough to seal all three points for Torquay United as Wrexham suffered their fifth away league defeat of the season.

Hall’s goal inside the first ten minutes saw the United skipper rise above the Wrexham defence and head home past Rob Lainton.

Wrexham dominated possession throughout the 90 minutes, but could not find their cutting edge in front of goal in what was a frustrating afternoon for the travelling 790 Wrexham fans.

The defeat sees the Red Dragons drop down to seventh, four points ahead of Notts County who have two games in hand.

Phil Parkinson made three changes to the side that were narrowly denied victory last weekend against Maidenhead.

Bryce Hosannah returned from a short period of injury, Jordan Ponticelli replaced the suspended Paul Mullin and Tom O’Connor made his debut, coming in for Jordan Davies – unavailable due to COVID-19.

Wrexham started brightly, creating problems for the Torquay backline, with Reece Hall-Johnson’s cross met by Palmer, but his shot was blocked and hit over the bar.

But the Gulls took the lead eight minutes into the contest, as a dubious free kick was taken by Amari Little, and his delivery was well headed past Lainton by Asa Hall.

Parkinson’s side came close to levelling twice, as Jones had a long-range half volley blocked which fell to Palmer, but his shot too was blocked and cleared away by the Torquay defence.

The Reds continued to knock on the door of the Torquay backline, as Cleworth’s shot inside the six-yard box was deflected wide and out for a corner.

They started the better of the two sides in the second period too with captain Luke Young rifling a volley at MacDonald who parried it over the bar.

Jones threatened MacDonald’s goal ten minutes into the half, with a strongly hit shot from distance but once again the Torquay stopper managed to divert his effort.

Palmer started asking questions of United’s defence too as he won the ball back well on the halfway line, drove towards the penalty area but dragged his shot wide of MacDonald's goal.

The hosts hadn’t created much since they took the lead in the eighth minute, but they never looked like giving up their goal advantage either as they sealed the victory – the first time Wrexham have failed to score away all season.

Subs not used: Dibble and French

Tickets for our trip to Torquay United on Saturday February 5 are available to buy directly from the Gulls’ eticketing website now.

The match, at Plainmoor, kicks off at 3pm and supporters are advised there will be no ticket sales on the day of the game – ticket sales close at midnight on Friday February 4.

Tickets are available directly from the Gulls’ eticketing website here, and Wrexham supporters have been allocated the Wollens Terrace (standing) and Block A of Bristows Bench (seating) for the game.

When selecting your tickets, please ensure you select the Change to Away option in order to display these options.

Tickets for the game are priced as follows:

Travel for the game is also available from our eTicketing website, costing £32 for adults and £30 for juniors. Buses will depart from the Mold Road at 07:00.