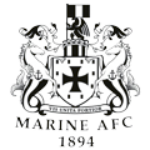 Wrexham might have a reputation as giant killers, but will have to be on their mettle to avoid the tables being turned.

Wrexham enter the tie having had a lengthy rest. Eleven days will have passed by the time The Red Dragons take the pitch at Rossett Park since our last match, the 1-1 draw with Chesterfield.

That hiatus wasn’t long enough to bring long term injury absentees Luke Young, Reece Hall-Johnson, Kwame Thomas and Ryan Austin back into the frame, and with the rest of the squad having benefitted from a break between games, Phil Parkinson will be at liberty to either pick a rested, full strength side or rotate to give players like Shaun Brisley time on the pitch.

Marine were the outstanding side in last season’s FA Cup, winning at Colchester United and giving a strong Spurs side a tough time in the 3rd Round before eventually succumbing 5-0.

They’re clearly in the mood to have another cup adventure, and are in terrific form: they lie in second place in the Northern Premier West, 3 points off the top with 2 games in hand. Those games in hand are a consequence of their excellent cup form: they’ve played 6 games in the FA Cup to get to this stage, and won a penalty shoot-out in the FA Trophy last Saturday.

At Rossett Park, Marine’s form is superb. They’ve played 7 games at home this season, and won them all. On Tuesday they enjoyed an emphatic win over Kidsgrove, but it’s somewhat surprising the game took place. They’ve had to contend with an incredible schedule since the season started, squeezing 17 games into 8 and a half weeks, and have picked up injuries as a consequence of the non-stop demands being made of them, with a couple of first-teamers ruled out for the season.

Their hopes that the league would allow them some extra time to prepare for the FA Cup by rearranging the Kidsgrove game were dashed, despite only being scheduled to play one more midweek game in the next four months!

In Neil Young they have a manager with an impressive pedigree, having won three successive promotions with the newly-formed Chester, as well as raising Colwyn Bay a division. He has previous against Wrexham too, having enjoyed a 2-0 win at The Racecourse when the reformed club returned to the National League.

We have played Marine once before, in the first round of the FA Cup. The Racecourse was the venue and the game took place in December 1946. It was the first season of normal league football after the Second World War, although a rather unorthodox version of the FA Cup had been completed the season before, with sides playing home and away over two legs for the only time in the competition’s history.

Wrexham had reached the third round of that unusual competition, beating Crewe and Shrewsbury before losing out to Blackpool, who were a First Division side at the time.

The following season, our new look side started well, regularly attracting crowds of between 9- and 10,000 sport-starved fans to The Racecourse. By the time Marine arrived in November, we stood fourth in the Division Three North table, having lost just three times in our opening 16 games, all away from home.

Key to our strong start was new striker Jack Boothway.  He’d only signed from Manchester City at the start of the month, but already had 4 goals under his belt from 5 games, helped by a hat trick against Darlington in only his second game. He was to have a memorable time at the expense of Marine, who had shown they knew the path to goal by winning their 4th qualifying round tie at home to Haydock Recreation 7-0.

With massive floodlights yet to be installed at The Racecourse, the game kicked off at noon, and Boothway immediately took control, scoring two by the 25th minute. Left winger Roy Brown added a third just before the break.

The second half saw Boothway pick up where he left off, scoring two more to set a club record: he was the first Wrexham player to hit four goals in an FA Cup match. His was also the 50th hat trick scored for the club.

All the goals Boothway had scored for Wrexham at this point had come at The Racecourse, so his tally stood at 9 in 3 games after the Marine match. His prolific home form continued, as he would score in each of his first 5 games in North Wales, accumulating a total of 12 goals in the process. 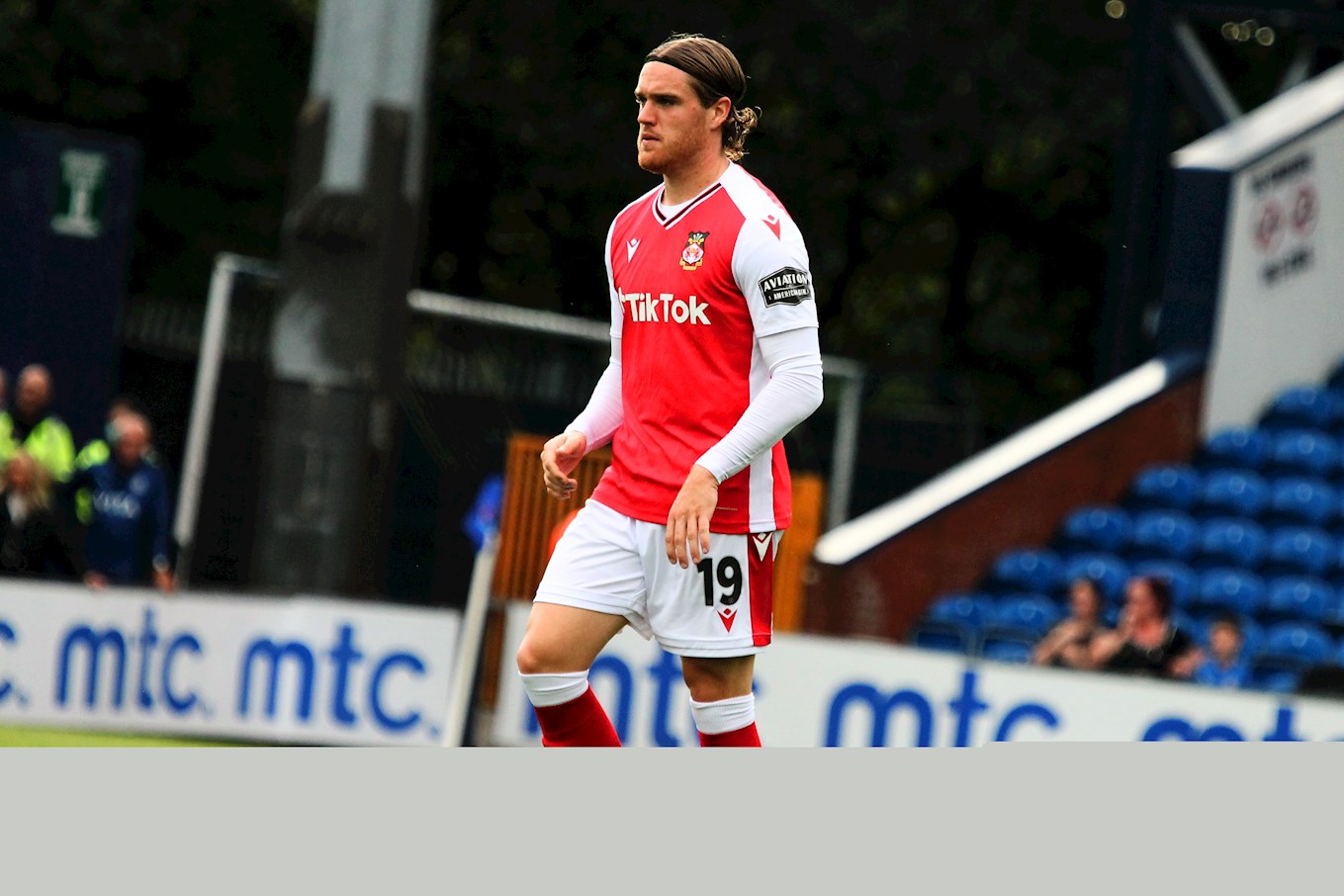 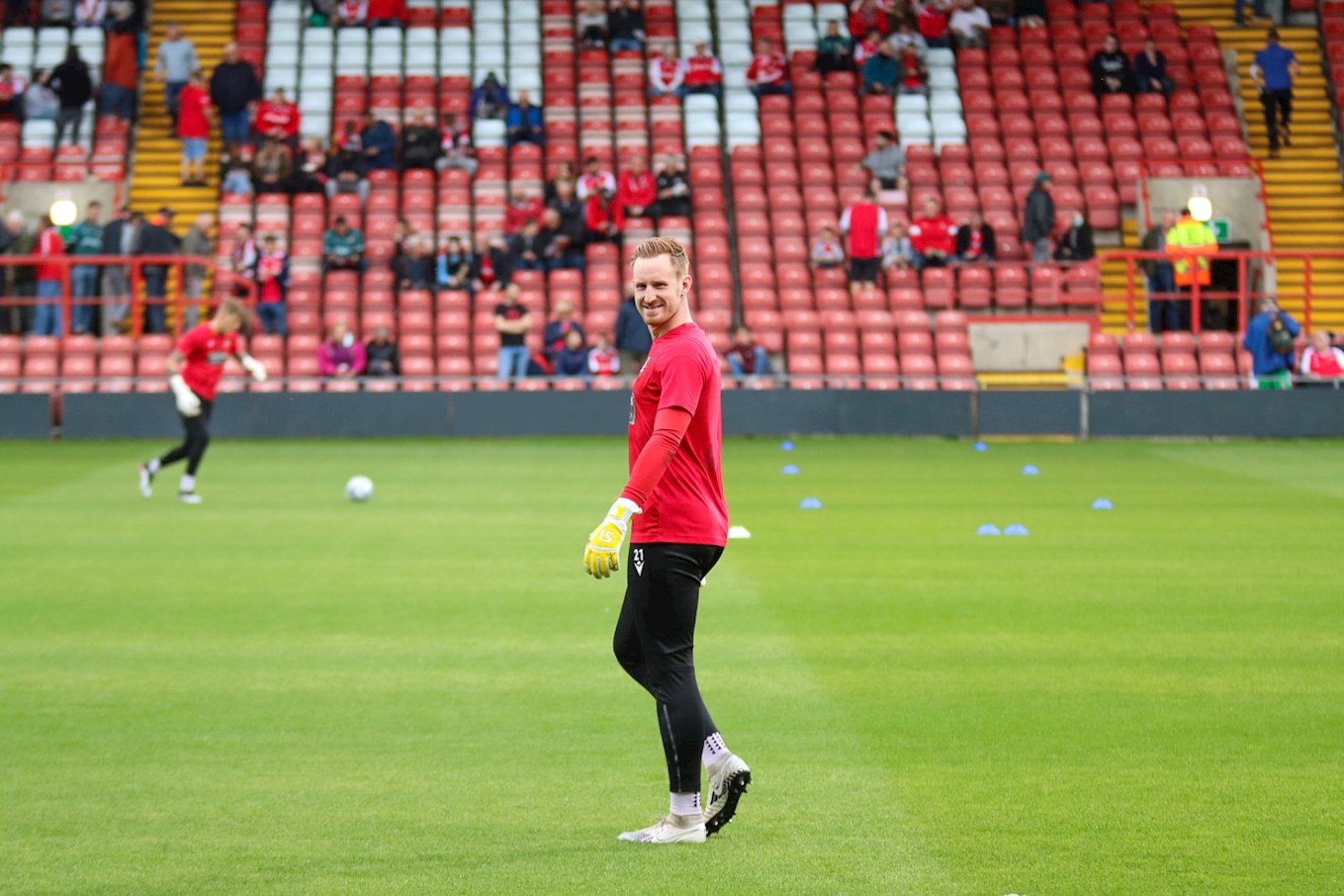 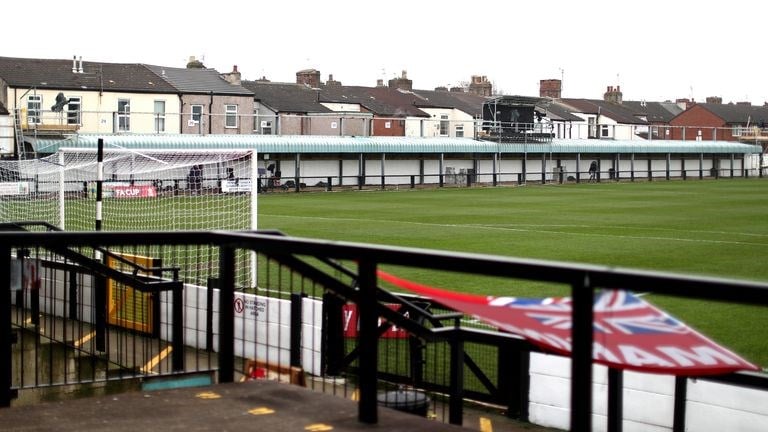 Wrexham will need a replay if they are to reach the First Round Proper of the Emirates FA Cup as Jordan Davies saved the Dragons from becoming the victims of an upset.

Marine looked to have the tie in the bag as stoppage time went on following Owen Watkinson's header to give the home side the lead.

However, the feisty affair saw a late leveller via a Jordan Davies free-kick in the fifth minute of stoppage time.

Phil Parkinson made one change to the side that drew 1-1 with Chesterfield as Liam McAlinden replaced Devonte Redmond. Dan Jarvis and Shaun Brisley were nameed on the bench with seven subs allowed in the competition.

Marine began the game as it would go on for 90 minutes, on top. Former Wrexham defender David Raven headed over from a corner after just two minutes. Though it must be said, Wrexham responded a moment later as Aaron Hayden headed the ball towards goal from a Ben Tozer throw, but the keeper made a smart save.

On 13 minutes, the game kicked into gear. Lainton spilled an initial effort before getting to the loose ball, only for striker Niall Cummins to go in very late on the keeper who was already grounded, breaking Lainton's nose and knocking him unconcious. Cummins was given a yellow whilst Tozer was booked for his reaction.

Though they controlled the game, chances were at a premium for both sides. Davies volleyed well over from distance whilst replacement goalkeeper Christian Dibble - making his 50th appearance - made some routine stops. Dibble's best save came two minutes before the break as a daisy cutter looked simple before taking a horrible bobble and almost bouncing over him before he made a superb reflex stop.

The second half started with Wrexham much improved but still unable to get a foothold on the match.

A number of bookings were handed out - including one to a Marine coach and Phil Parkinson at the break, but Davies counted himself lucky after a ferocious foul in the middle of the park.

On the hour mark Wrexham almost broke the deadlock, but efforts from Paul Mullin and Liam McAlinden were heroicly blocked.

The opening goal of the game came 12 minutes from time, when a corner was whipped in for the Mariners and Watkinson's strong headed breezed past Dibble.

With an upset on the cards, Wrexham stepped it up, and as the 90th minute ticked over it looked too little too late. That was until Wrexham won a free-kick 25-yards out with Davies over it. He struck it well, touching the bar and post before somehow finding its way in.

Both sides will now face off again in a replay on Tuesday night.

Supporters who have purchased tickets for Saturday’s FA Cup match at Marine are reminded to collect their tickets from the Club Shop at the Racecourse Ground.

Marine do not offer a ticket collection facility, and so all tickets purchased must be collected ahead of the match. The Club Shop is open from 9am-5pm on weekdays and from 9am-12pm on Saturday.

We also ask supporters attending the game to pay attention to the following important information regarding car and coach parking, which Marine have now shared with us too.

Due to the location of the Marine Travel Arena, there is no provision for parking at the ground and supporter coaches will be parked away from the ground.

The coaches will park around eight-ten minutes’ walk away from the ground, and supporters will have to disembark and walk back to the ground.

The coaches will be left at this location and supporters will need to leave the ground, turn left, and walk back down the same road to them.

Places on the supporter coach are still available and can be bought via our eTicketing website. Coaches cost £12 for adults and £10 for juniors, and will depart from the Mold Road at 12.30pm. 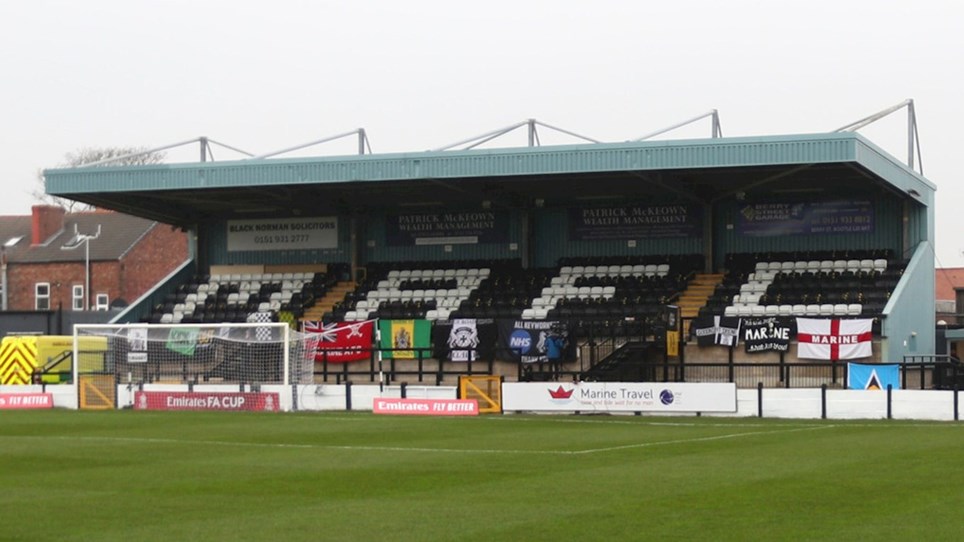 
Tickets for this Saturday’s Emirates FA Cup Fourth Qualifying Round tie at Marine have now sold out. 
Tickets for away fans for our FA Cup fourth qualifying round tie away to Marine will be on sale on Monday October 11 at 9am. The match, at the Marine Travel Arena in Crosby, takes place on Saturday...