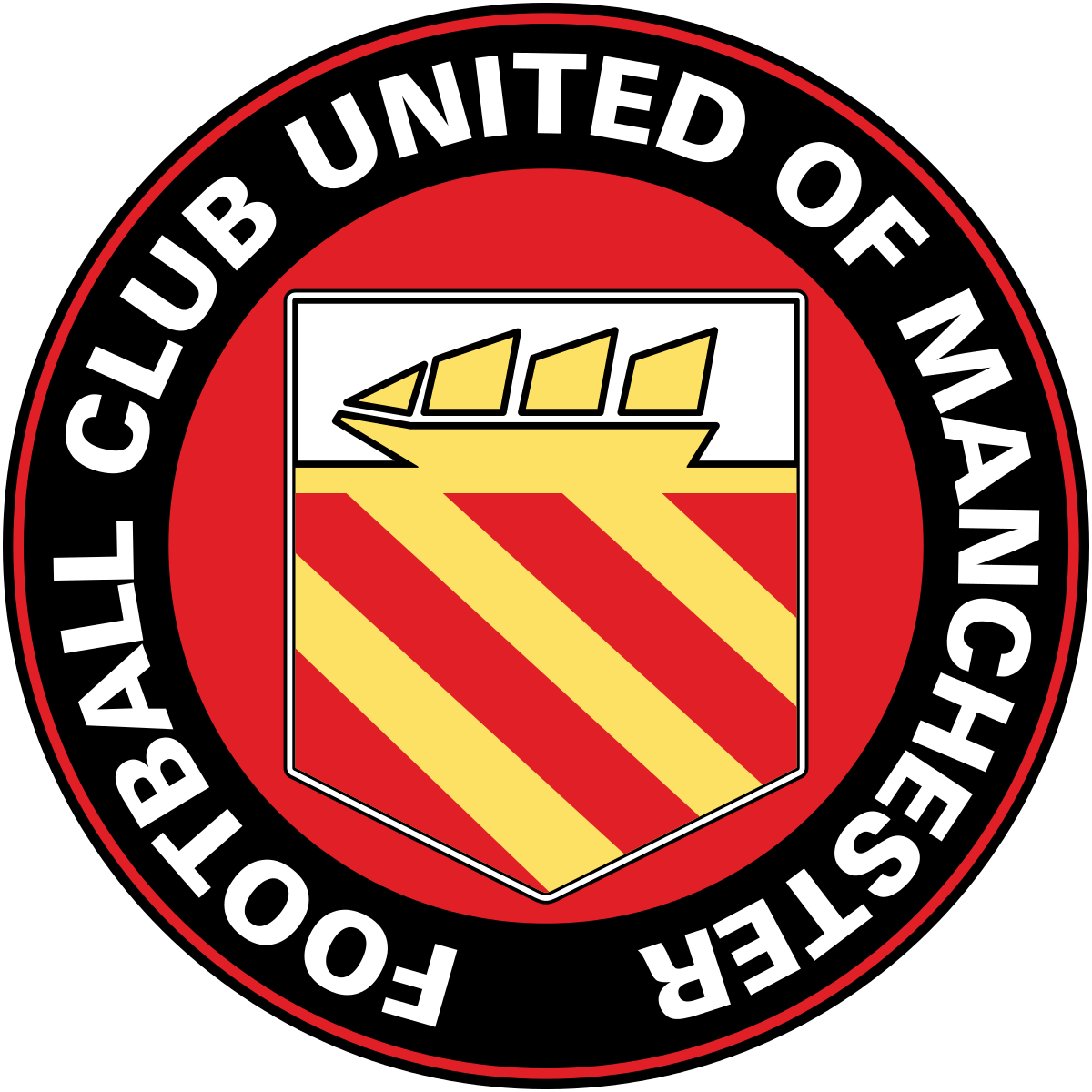 Dan Nolan's Wrexham AFC Youth side returned to winning ways this afternoon with a convincing 1-3 win against FC United.

Arlo Buller opened the scoring with a dubious goal that looked to those watching to be yards offside, but the linesman's flag stayed down.

It would prove to be United's best spell as Kai Evans levelled before Ollie Hitchcox and Dan Jones completed the turnaround.

Following a surprise 2-0 loss at City of Liverpool, Wrexham looked to put things right in Greater Manchester. The home side started the game the strongest and a through ball to Buller - who seemed to be stood yards offside - saw him run through, and finish well past Louis Parr.

Wrexham responded really well, as Evans caused all kinds of problems down the left flank, forcing the goalkeepr into a pair of fine saves.

Evans was involved on the half-hour mark as he crossed for Jacob Milner who had a shot from close ranged saved superbly, before Evans followed up hitting the post.

Seconds after hitting the post, he put things to right as Evans drove down the left, opened up his body and slide the ball into the bottom right corner to even proceedings.

After a break in play to treat Will Mountfield, Wrexham continued their dominance in the latter stages of the half, as Tom Jenkins hit one from range that flew over the bar.

In stoppage time of the first half Wrexham took full control, as Jenkins' corner met the head of Hitchcox who slammed his header into the back of the net - his first league goal of the campaign.

Wrexham began the second half as they finished it, with the game in control. It took seven minutes for Dan Jones to make it three. Jenkins sent forward a defence splitting pass which was cushioned down by Milner and finished via the post by the Wrexham forward.

The game had the feeling of being settled early on, with chances becoming limited. Substitute Owen Cushion met a Dan Davies cross but his header was saved, whilst FC United throught they'd pulled one back in stoppage time, but it was ruled out for offside.

Man of the Match: Ollie Hitchcox