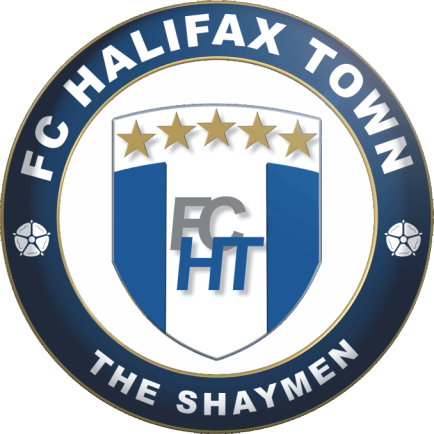 Wrexham returned to winning ways in style this afternoon in the National League Youth Alliance with a convincing victory over FC Halifax Town.

A pair of braces from Dan Jones and Kai Evans was enough to see off the young Shaymen at Colliers Park as Dan Nolan's side controlled the game throughout.

It took less than a minute for Wrexham to threaten as Jacob Milner - who retained his place in the XI - raced down the right and forced the goalkeeper into a smart save.

Though a scrappy affair, Wrexham broke the deadlock early on with a goal on 7 minutes. Dan Jones ran through the entirety of the Halifax half before having his initial shot saved, but he'd make no mistake at the second attempt.

The visitors improved as the half went on but never really troubled Louis Parr in the Wrexham goal, which is more than can be said for Shay keeper Lewis Hayley who made a series of fine stops.

Will Mountfield and Kai Evans both had efforts fly over the bar before Hayley denied the former with a magnificent acrobatic save.

On the stroke of half-time, Evans stood over a free-kick 30-yards out on the left. The forward - who recently signed professional terms - struck it superbly with the ball flying into the top left corner.

Wrexham kicked off the second half and continued their control, adding a third just nine minutes after the re-start. Joe Fountain was fouled deep but the referee played advantage, leading to a lofted ball over the top superbly controlled by Jones who finished well to add his second and Wrexham's third.

On the hour mark Wrexham began making changes, whilst Tom Jenkins was booked for dissent - but those who came on would make positive changes with Rowan Davies playing at left-back and Reece Oliver making his first appearance in six games.

With fifteen to play Evans wouldn't be outdone by his attacking partner, and after a great cross from Milner buried his chance at the back-post.

Wrexham next face City of Liverpool next Wednesday.