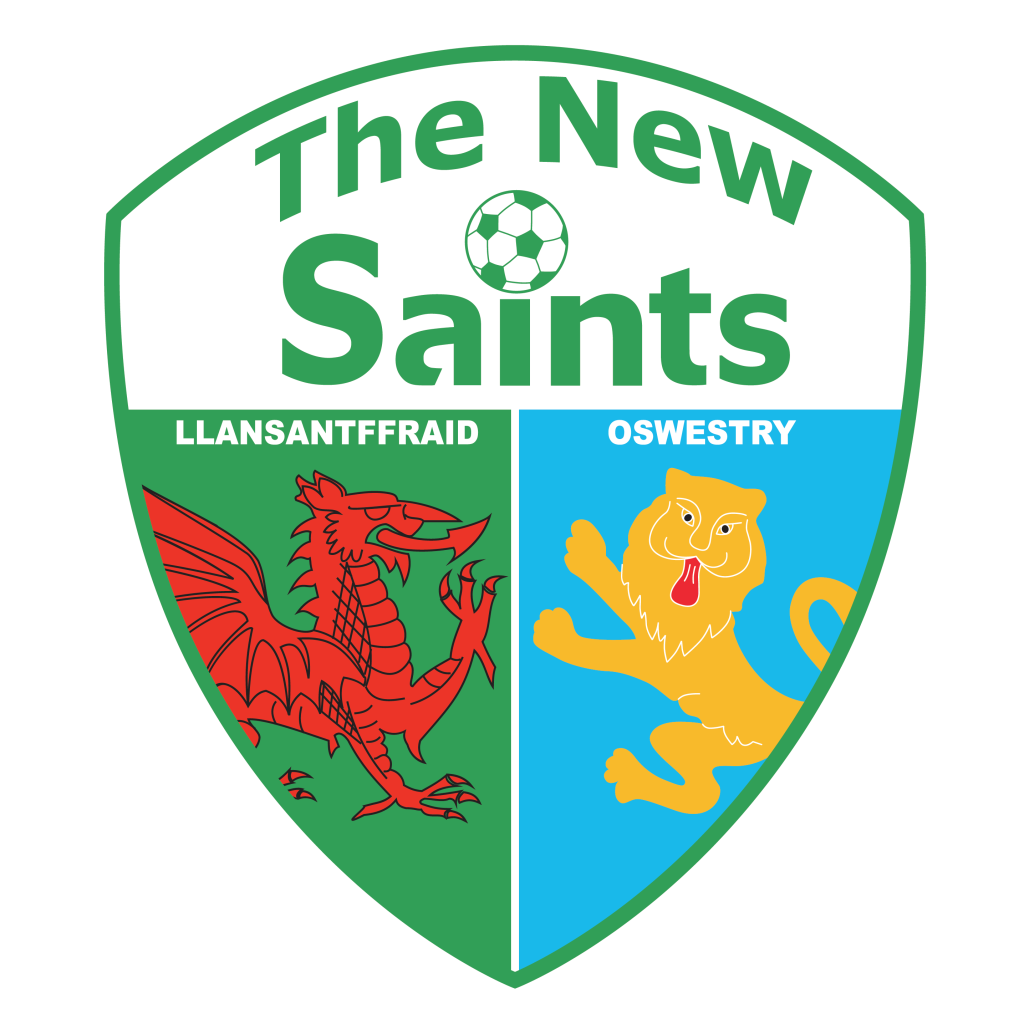 A spirited performance at Colliers Park was not enough to produce a giantkilling, as Wrexham AFC Women were knocked out of the FAW Welsh Women’s Cup by TNS.

TNS took the lead on the stroke of half-time through Lucie Platt, before Lexie Harrison’s long-range screamer doubled the advantage just past the hour.

Caitlin Chapman sealed victory for the Saints, as Wrexham’s first match in the main competition since their reformation in 2018 ended in defeat.

With one division separating the two teams, it was the top-flight visitors who started brightest with Del Morgan saving one-on-one to deny Chapman after just two minutes.

Moments later Platt fluffed a great chance to break the deadlock, missing an open goal at the back post, and Francesca Scott fired wide as the visitors ramped up the pressure.

Wrexham grew back into the game, however, and Lauren Reese’s cross-shot dropped onto the roof of the net on seven minutes during a period of sustained attacking possession.

Reese was denied again on 16 minutes, with Sarah Parkes saving well at close range, before Kim Dutton’s free-kick midway through the half was straight at the wall.

Morgan was the busier of the two goalkeepers, however, and was inches away from being beaten on 34 minutes when Lucie Platt’s effort hit the bar.

Still, with the scores level, Wrexham fancied their chances and Reese’s swerving, dipping free-kick was just over the bar from 35 yards out in the 40th minute.

Just as it looked as though Wrexham would go into the break level with their top-flight opponents, however, Platt prodded TNS into the lead, from Lia Lewis’ cross. 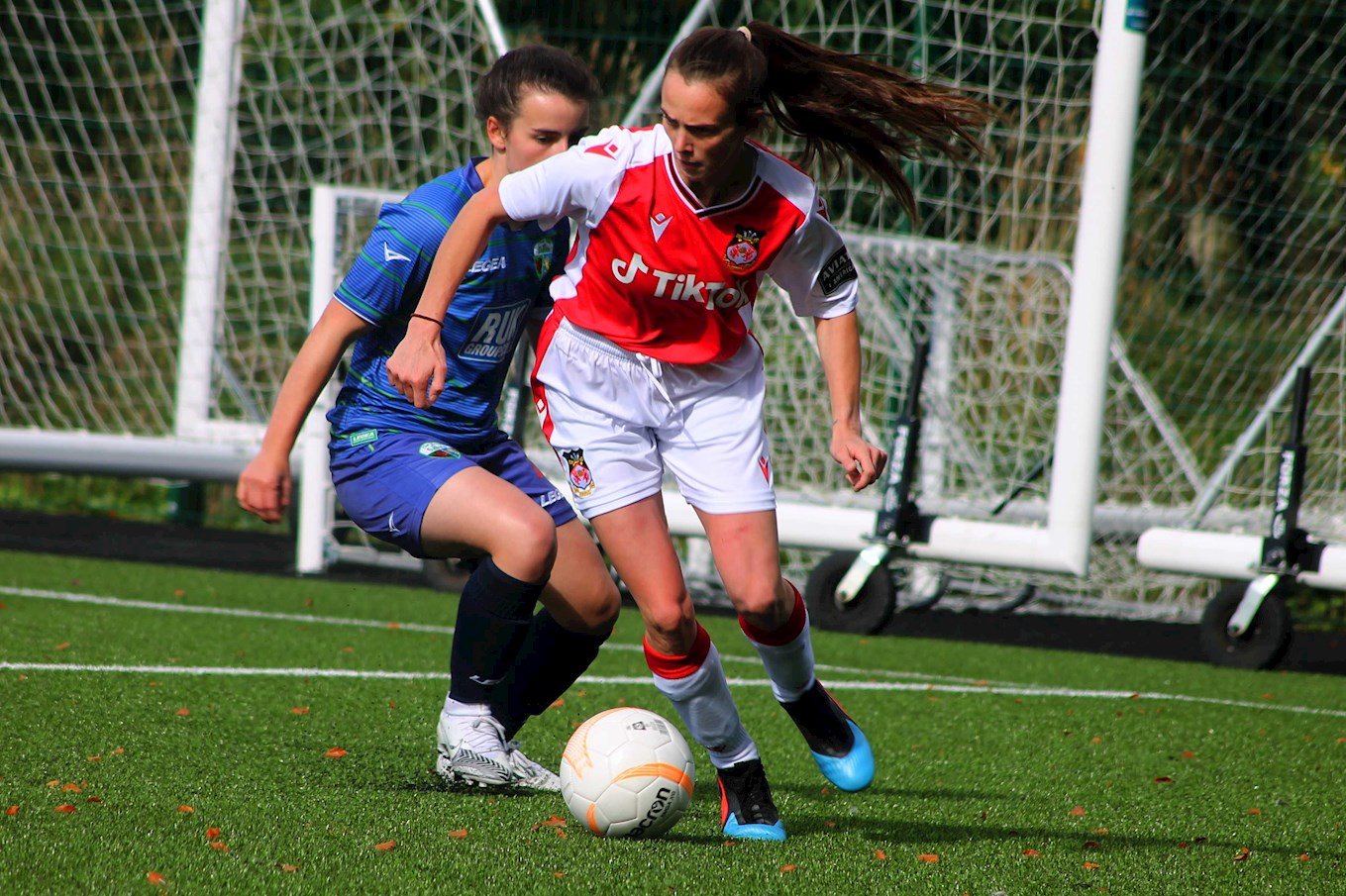 Lucy Scott replaced Jodie Davis at half-time for Wrexham, and tested goalkeeper Parkes with a low effort on 48 minutes, but the visitors were on top at the start of the second half.

Chapman forced another smart save from Morgan, low to her right on 58 minutes, but the Saints did get their second – in spectacular fashion – on 62 minutes.

Lexie Harrison found space outside the penalty area, and unleashed a stunning rising shot into the top corner which left Morgan no chance.

Chapman then tapped in a third on 75 minutes, after Francesca Scott’s effort beat Morgan but hit the post, as TNS took full control of the tie.

But Rosie Hughes was twice denied as she ran onto balls over the defence, as the hosts were unable to find even a consolation goal.