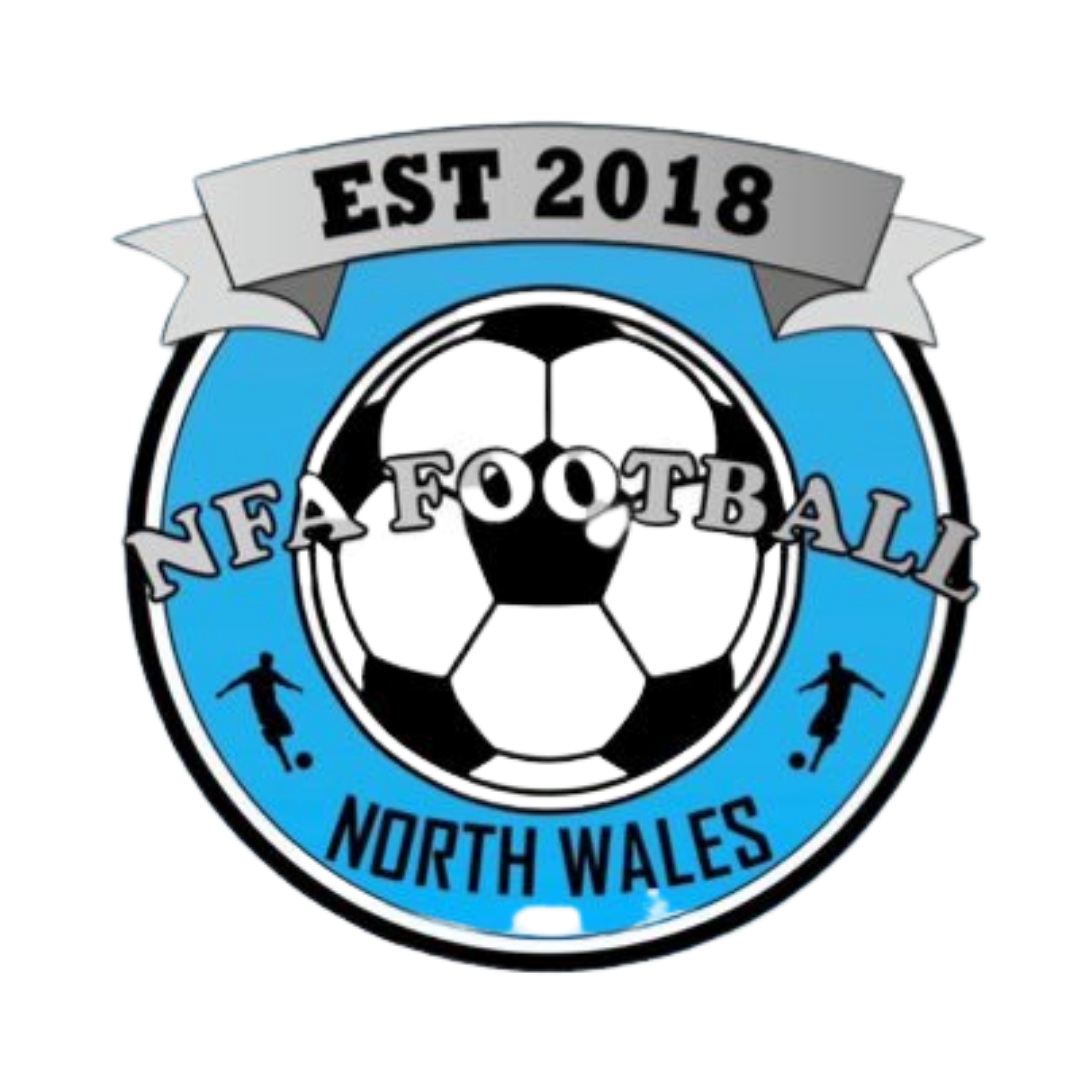 Wrexham AFC Women were victorious in their first pre-season game of the summer as the Dragons came from behind with a trio of second half goals.

Lauren Reese's brace turned the game on it's head after NFA took the lead in the first half, with a trialist netting Wrexham's third in a tight affair on the North Wales coast.

Having recently been succesful in being granted their Tier 2 licence from the Welsh FA, Wrexham began life preparing for second tier football with a trip to Rhyl on Sunday afternoon.

It was the first time in over a year that Wrexham Women could hit the pitch and this one began with both sides having a share of possession but offering no real threat to either goal.

Wrexham had a number of trialists' involved as they look to build a side capable of reaching the upper echelons of the Tier 2 North table come next season and one of them impressed early on. Set through on goal she was brought down just outside the box when she looked like giving her side the lead.

The follow up free-kick was taken by Kim Dutton, but she was unable to beat the wall.

On the half hour mark we had our first breakthrough, but it came for the home side. A cross from the right hand side was dangerous and as Wrexham looked to clear could only put it in their own net to give NFA the lead.

Wrexham replied with pressure of their own but it was NFA who would come closest in the remaining minutes of the first half, with a lethal cross from wide unable to be steered in from the back post.

Wrexham came out much brighter in the second half, almost levelling a minute in to the second period. Reese's free kick from distance whistled past the post showing she hasn't lost her set-piece touch during the enforced break.

Teleri Williams won a Wrexham corner seconds later before the cross missed those waiting in the box, but in the follow up Trialist A hit a superb shot that crashed against the post. A hectic first three minutes of the re-start.

Wrexham's hard work was almost undone on 56 minutes when NFA had the ball in the back of the net, but the referee adjuged a foul on goalkeeper Kat Jones.

Wrexham responded well on the hour mark as Jess McLachlan and Abbey Hughes linked up superbly before the latter sent an effort wide of the mark.

However, Wrexham would only need to wait a further minute to eventually break NFA down, as Trialist B carried the ball forward through the heart of the defence before finding Reese at the back post who steered it home.

Ten minutes later, Wrexham completed the turn-around. After a battle down the right for possession, Reese won it, looked up and spotted the keeper of her line and lofted the ball over to take the lead with a stunning effort.

With 79 minutes on the clock Wrexham's trialists took control, with Trialist A threading a beautiful ball through to Trialist B to finish calmly and settle the match.