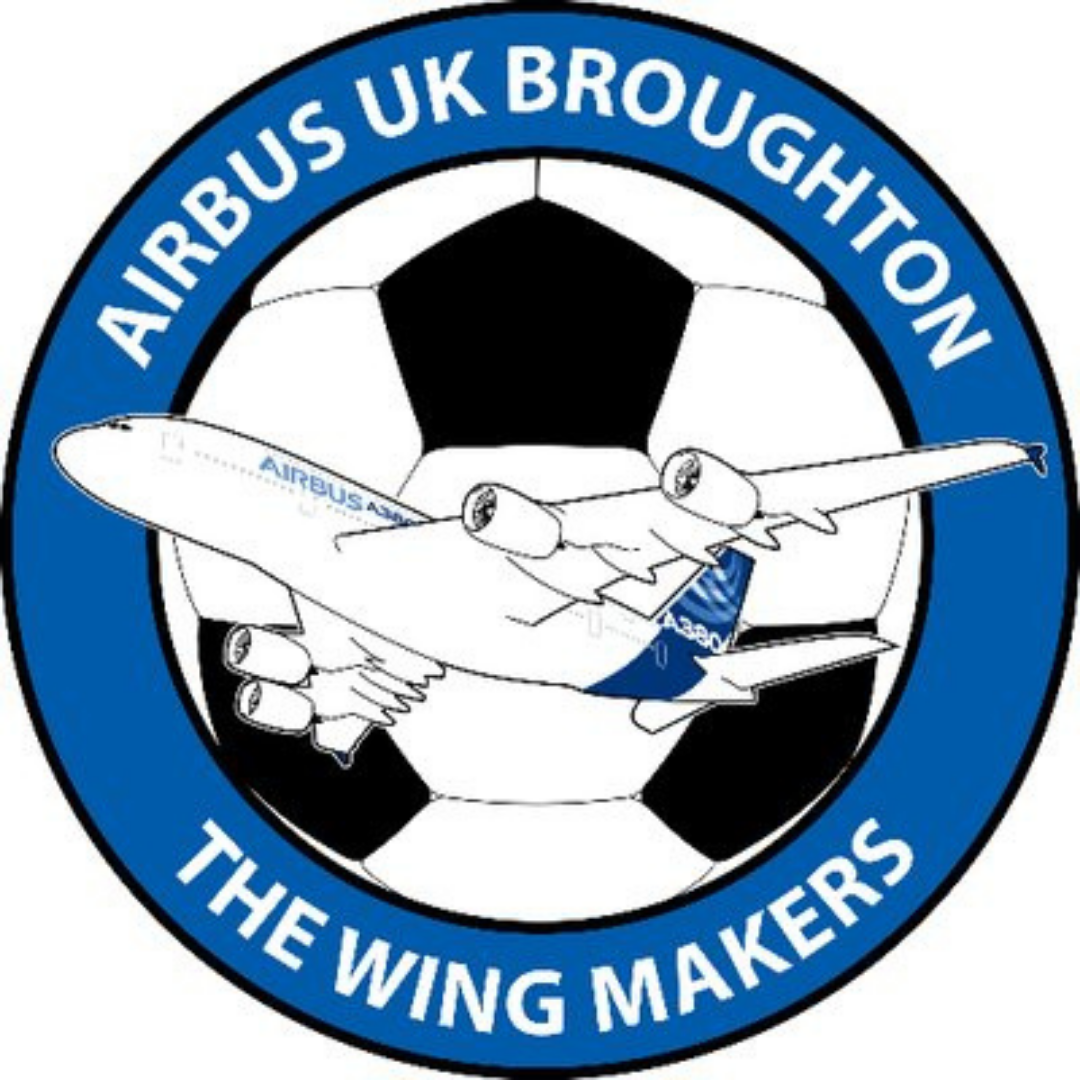 Looking for back-to-back wins for the first time this season, Rosie Hughes’ early penalty was saved and Natalie Harrison put the hosts in front but Wrexham responded well.

Hughes levelled in first-half stoppage time, before midfielders TJ Dickens and Dutton both opened their accounts for the season to complete a fine turnaround after the break.

Indeed, Wrexham could – and may feel they should – have scored even more, as a brilliant performance was rewarded with three points on the road for a second consecutive weekend.

Dale made two changes to the team that won in mid-Wales – Hughes returning to the starting line-up and Katie Slater back in at centre-back.

And Hughes had a gilt-edged chance to open the scoring just minutes in, when she was clattered in the area.

Wrexham’s top scorer dusted herself down to take the penalty, but struck it straight down the middle and the Airbus keeper saved.

At the other end, Tegan Hewitt fired a free-kick over on nine minutes, after Erin Lovett’s handball, but the hosts were ahead in the 17th minute. A long ball over set Harrison in a foot race with Wrexham keeper Del Morgan and the latter was unable to stop the veteran striker from nipping in to tap into an empty net.

Amber Lightfoot, fresh from her goals for the Under-19s in mid-week, cut inside and shot wide across goal on 33 minutes but chances were at a premium in a compact half.

A break just before a long period of stoppage time gave Dale the chance to tweak his tactics, however, and Wrexham finished the half well.

Dickens’ effort stung the goalkeeper’s palms in the first minute of added time at the end of the first-half, and it was the midfielder who then set up Wrexham’s equaliser.

Dickens’ deep corner was met by an unmarked Hughes at the back post, who headed Wrexham level on the stroke of half-time.

The goal completely changed the momentum of the game, and Dickens fired Wrexham in front just two minutes after the break – her long-range effort looping into the far corner via a deflection.

Wrexham were in the ascendency and Reese thought she had added a third on 57 minutes when she followed in Hughes’ saved effort, but it was ruled out for offside.

Reese then shot wide from a short free-kick on 63 minutes, after Hewitt was booked for a reckless foul on Ella Clifton-Stringer.

The pressure from the visitors continued to mount, and Amber Lightfoot got one-on-one at the back post on 71 minutes but shot early into the side-netting.

Wrexham finally got the third goal they deserved on 73 minutes, however, and it arrived in some style – Dutton receiving a ball on the bounce and firing high into the net from 30 yards for her first of the season.

The Wrexham captain celebrated with her family on the touchline, and later dedicated the goal to her late Nan in a poignant moment.

Steve Dale took the opportunity to rotate his players, and Phoebe Rintoul, Libby Mackenzie and Lucy Scott all made an impact off the bench in the final 15 minutes too.

Sharp was next to go close, as she volleyed over from a Dickens’ corner on 79 minutes. Scott and Mackenzie then combined to release Pritchard moments later, but the winger’s heavy touch forced her wide and she missed from a tight angle.

On 81 minutes, Lightfoot – a constant menace on the left – battled well to run onto Mackenzie’s through ball but could not control her left-footed shot on the bounce and sliced it wide.

Wrexham continued to create chances on both wings, with Lightfoot doing all but score on the left as the clock ran down.

On the opposite flank, Rebecca Pritchard’s shot was saved after more good build-up play and she could not keep the rebound down.

But Wrexham were not to rue those missed chances, despite another long period of stoppage time. The Red Dragons consequently earned back-to-back wins for the first time this season.