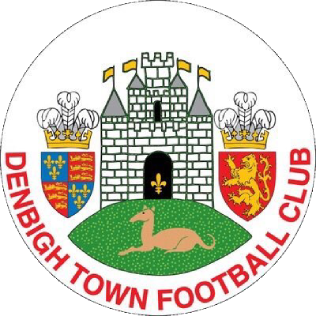 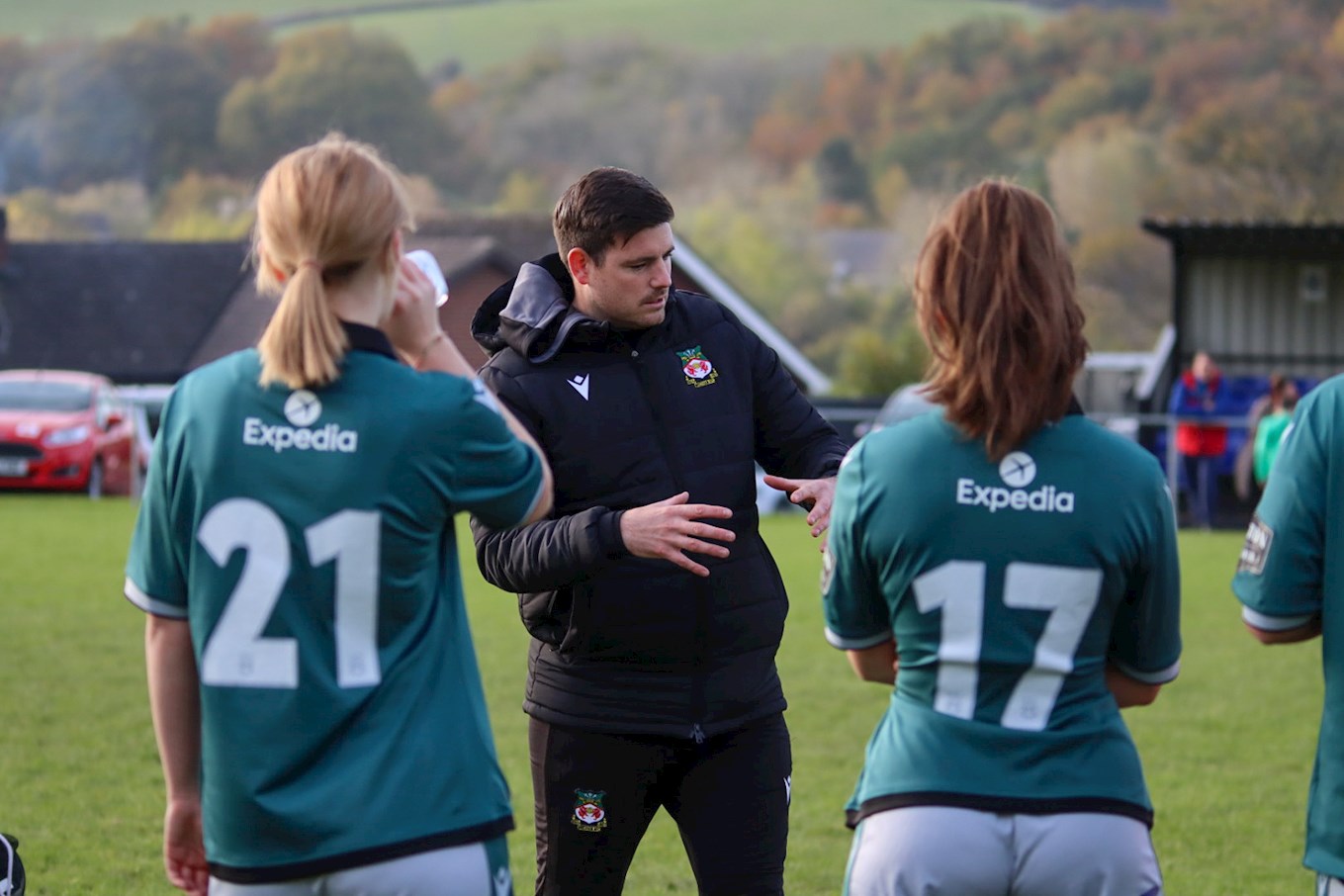 Rosie Hughes scored an incredible nine goals against her former team, as Wrexham AFC Women made it three wins from three with a stunning victory against bottom-of-the-league Denbigh Town Ladies.

​Hughes hit a first-half hat-trick as Wrexham stormed into a huge half-time lead, and – in manager Steve Dale’s first game in permanent charge of the team – the Red Dragons refused to take their foot of the gas after the break.

On an afternoon in which rain, fog, hailstone and snow all battered Brymbo – where the fixture had been switched from Colliers Park – Amber Lightfoot also ran in four goals, and Lauren Reese, Libby Mackenzie, Erin Lovett, Katie Sharp and Rebecca Pritchard netted too.

Though they went into the game as huge favourites against the struggling visitors, Wrexham knew they still needed to start on the front foot if they were to ensure they made it three consecutive wins.

But they did exactly that, with less than a minute on the clock when Reese ran onto Lightfoot’s threaded pass and fired in.

Lightfoot got her first of the game on 11 minutes, and Wrexham could – and should – have added to the lead on several occasions as they peppered the Denbigh goal.

Reese in particular shot over on several occasions, while a couple of incorrect offside calls also held Wrexham back.

When the third goal did arrive, however, it came from an unlikely source – Sharp winning the ball on the halfway line and striding forward from centre-back before driving her first goal of the season low into the net from distance.

Hughes first goal did not arrive until the half-hour mark, when she headed at the back post, while a minute later Lovett slammed a shot in off the underside of the bar.

Hughes finished low for Wrexham’s sixth on 35 minutes and Mackenzie added to the tally on 38 minutes with a cool finish at the back post.

And it was eight before half-time, when Hughes – having missed one-on-one with the goalkeeper – slammed home the rebound to complete her hat-trick.

Hughes turned provider on 49 minutes, sliding a pass through to Lightfoot who calmly finished one-on-one to double her own tally.

Conditions worsened after the break, however, and there was a temporary lull in goals as fog dropped and then made way for hailstones and snow.

Hughes scored her fourth from close range on 68 minutes to make it ten to Wrexham, however, and that re-opened the floodgates as Denbigh tired – not helped by going down to ten players due to an injury.

Unfortunately for the visitors, they found Wrexham in ruthless form and Hughes skipped through for her fifth of the game on 70 minutes.

Substitute Rebecca Pritchard smashed one in on 72 minutes, and Lighfoot cut inside to curl her hat-trick goal into the far corner six minutes later.

The final ten minutes were played almost exclusively deep in Denbigh’s half, and Hughes scored her sixth goal on 81 minutes and added another close-range finish in the 84th minute.

Two more goals from close-range in the as many minutes made it nine for the prolific Wrexham striker, and Lightfoot wrapped up the scoring with a minute remaining.

Wrexham’s third consecutive win sees them climb to third place in the table – just one point behind leaders Llandudno – who they meet in a fortnight’s time.