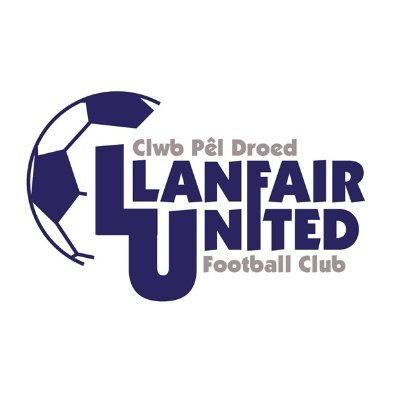 Rosie Hughes once again scored a hat-trick away to Llanfair United, as Wrexham bounced back from FAW Welsh Women’s Cup defeat with a dominant win in the Adran Trophy Group 1 North.

Wrexham lost their opening game in this competition, suffering a 3-1 reverse at Pwllheli, but were far more clinical in front of goal this time around to get back to winning ways.

Lucy Scott gave Wrexham a half-time lead but Llanfair hit back moments after the restart.

Llanfair hit back once more, but substitute Lauren Reese scored her second goal in as many games at Llanfair and Hughes completed her hat-trick to seal a dominant win.

Scott was one of four players to step into the starting line-up after last weekend’s FAW Welsh Women’s Cup loss to top-flight TNS.

Having scored within the first minute when they were last at Llanfair, Wrexham had to be more patient this time but Scott broke the deadlock on 40 minutes.

Dickens swung in a corner, and Scott converted with a cool finish – her second senior goal of the season.

Amber Lightfoot replaced Glendenning at half-time, having impressed off the bench against The New Saints too, but within three minutes of the restart, Llanfair were level.

Gemma Jones got the equaliser, but Rebecca Pritchard restored Wrexham’s lead from the penalty spot on 52 minutes and the visitors soon turned the screw.

Reese and Mackenzie replaced Scott and Buckley on 57 minutes, and five minutes later Reese teed up Hughes for her first of the afternoon.

Sophie Cook pulled a goal back for Llanfair on 78 minutes, but two minutes later Reese found the target again – her second goal of the season, both at Mount Field.

There was still time for Hughes to complete yet another hat-trick – her fourth in a Wrexham shirt since signing in the summer – as Mari Edwards’ side wrapped up a dominant win.

With Pwllheli beating Airbus UK Broughton in the group’s other game, Wrexham now sit level on points with Llanfair in second place in Group 1 North – with the top two teams qualifying for the next round.

Edwards’ side take on the winless Wingmakers in the final group game at Colliers Park on October 31, as they look to book their place in the last 16.