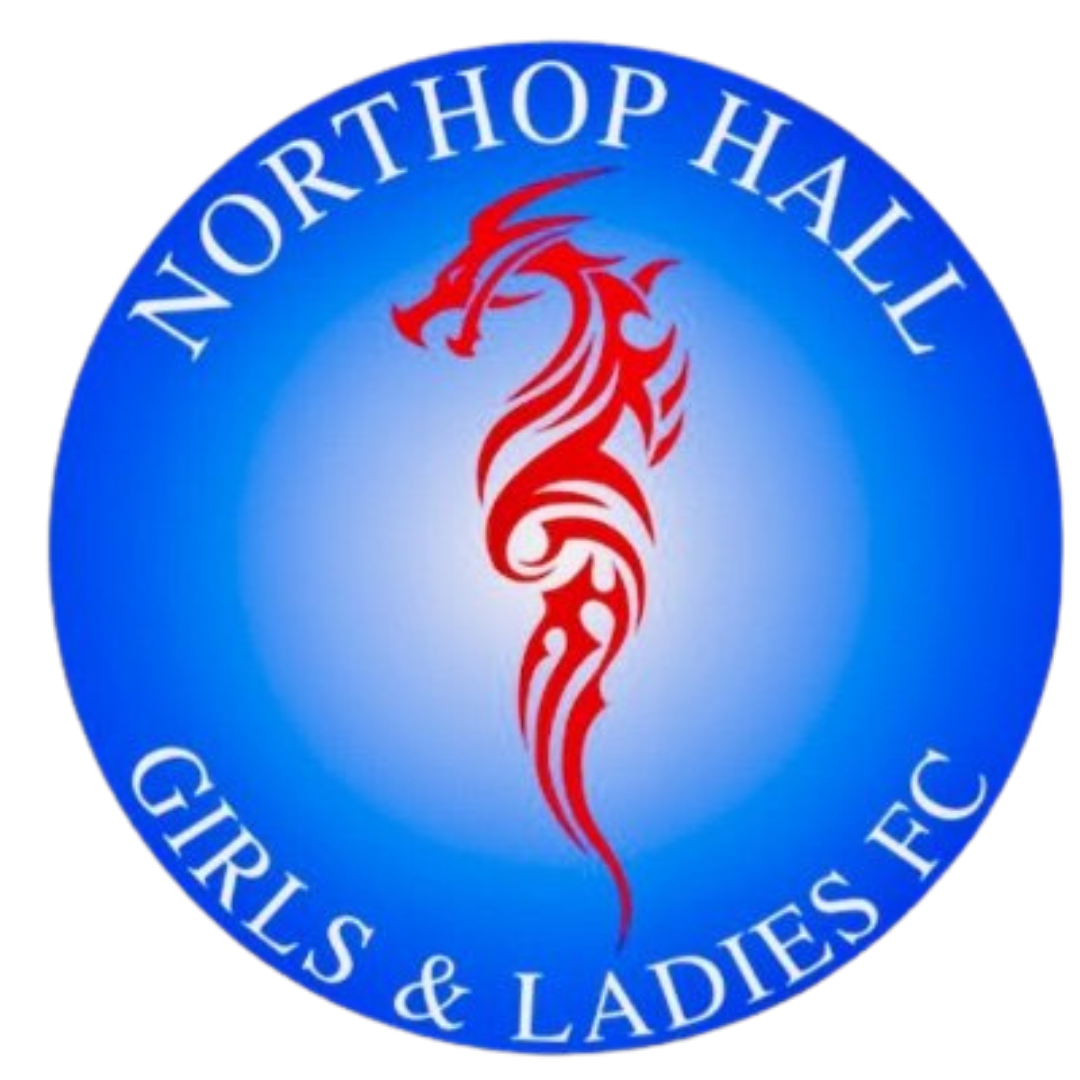 A solitary goal on the stroke of half-time proved the difference as, despite playing eye-catching football at times, Wrexham AFC Women slipped to defeat to Northop Hall in their third pre-season friendly of the summer.

Luke Wynne’s side may come away from the match at Rowley’s Drive ruing missed opportunities, after being the better attacking side for large portions of the game. The difference, however, was Northop Hall’s big chance in the 45th minute was taken, and the hosts preserved the lead well in the second half.

Wynne was without new signing Carmen Reyes, due to the knee injury she picked up against Airbus last week, but Rebecca Pritchard and Jodie Richards were both in the starting XI.

Megan Buckley, Shannon Owens and Amy Davies also started, as did Wrexham’s trialist goalkeeper, in a much-changed starting line-up to that which had faced the Wingmakers.

Lauren Reese, hoping to add to the three goals she has already accumulated in pre-season, was busy in the opening exchanges for the Red Dragons.

Reese had the run of the Northop Hall defenders in the early stages, taking them to fire off two long-range shots, but she failed to make the goalkeeper work too hard from either.

Pinball in the penalty box on 20 minutes, after panic in the Northop Hall defence following a Wrexham corner, also ended with the ball breaking the way of the hosts.

The match settled down from there on, though Reese went close again on 41 minutes. Her low free-kick was blocked by a defender but, from the rebound, she skipped past an oncoming defender and fizzed a low effort just wide of the keeper’s right post.

Wrexham were punished for a lapse in concentration on the stroke of half-time, however – their failure to clear a good free-kick in to the area allowing a home striker to beat the trialist keeper with a smart pass, from which a team-mate tapped into an empty net.

Kat Jones, Phoebe Rintoul and Tiffany Sands all came on for the second-half, in place of the trialist goalkeeper, Amy Glendenning and Amy Davies.

But, boosted by their goal, Northop Hall were the better team after the interval and went close twice within the first 15 minutes of the second-half.

First, on 55 minutes, the striker bore down one-on-one with Jones, only for Abby Hughes to slide in and win the ball with an outstanding, inch-perfect, last-ditch tackle.

Three minutes later, a long-range effort forced Jones into a smart save to her left, turning behind for a corner.

Northop Hall managed the game well throughout the second-half, protecting their lead smartly and limiting Wrexham to few opportunities.

On 75 minutes Hughes’ struck a powerful volley over from the edge of the box after a corner was cleared, and two more shots from distance went wide in the next few minutes.

At the other end, Hughes marshalled the defence well to ensure that, for all their possession, Northop Hall were also restricted to speculative, long-range efforts at best.

However, with no opportunity to make inroads at the other end, the match ended with a second defeat of pre-season for Wynne’s side.

The Red Dragons now make the trip to face Connah’s Quay Nomads next week as they look to build on another 90 minutes of improving match fitness.