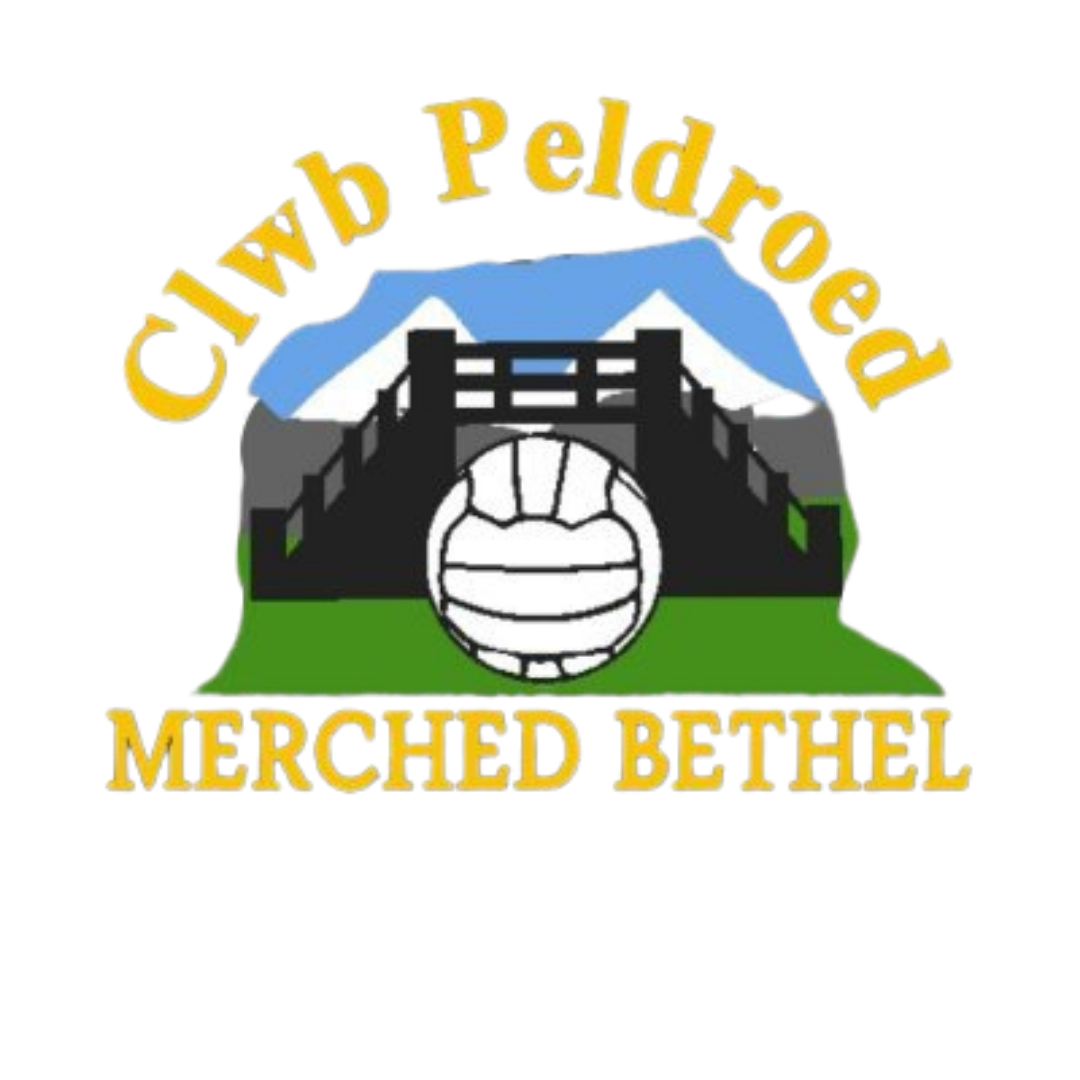 Lili Jones scored twice on her senior Wrexham debut but the Red Dragons crashed to a heavy defeat away to a strong Bethel Ladies side.

Jones netted twice in the second-half, following up the two goals the Wales youth international scored for the Wrexham AFC Under-19s nine days ago, either side of Libby Mackenzie’s first league goal of the season.

But Bethel had already blown Wrexham away, scoring four times in each half – with prolific striker Ffion Williams netting five of them – on a difficult afternoon for Mari Edwards’ side.

Jones was one of three players to come into the team from last week’s dominant FA Welsh Women’s Cup win at Llanfair United.

Williams netted in just the ninth minute, however, before Mari Gibbard and Williams again scored in the space of two minutes to put Bethel 3-0 up, with just 18 minutes on the clock.

Wrexham striker Rosie Hughes was then forced off through illness in the 40th minute – Amber Lightfoot replacing her from the bench for her second senior appearance.

And a first-half to forget ended with further disappointment for the visitors as Gwenno Gibbard-Bolton scored Bethel’s fourth goal on 42 minutes.

Wrexham improved after the break, however, in a stop-start second-half that included several stoppages.

Lili Jones marked her senior debut with her first goal on 57 minutes, and hopes of what had seemed an unlikely comeback grew when Mackenzie added her first of the season 15 minutes later.

Gibbard teed up Williams on 82 minutes, however, for the striker to seal her hat-trick and end any hopes the visitors had of snatching an unlikely point.

That was the point the floodgates opened, and Williams scored again in the 89th minute but Gibbard scored her second of the game at the start of stoppage time.

As a result of the absences, there was still a very large amount of stoppage time to play, and Jones hit her second goal on 93 minutes.

There was a further stoppage when Phoebe Rintoul collided with an advertising board, but the full-back was OK to continue.

However, in the 17th minute of what was eventually to be 20 minutes added on, Williams scored her fifth goal to add further gloss to a comprehensive Bethel win.

Wrexham are next at action at home to Welsh Women’s Premier League newcomers The New Saints on Sunday October 3, at Colliers Park.