Secretary of State for Wales, Simon Hart MP, was welcomed to the Racecourse Ground this week to meet with club officials and learn more about the Football Club.

Mr Hart was joined by Minister for Welfare Delivery, Will Quince MP, and Wrexham’s Sarah Atherton MP, with Racecourse Community Foundation staff also invited to talk with Mr Quince about how they had used the Government’s new Kickstart scheme.

Through the scheme, which provides funding to employers to create jobs for 16 to 24-year-olds on Universal Credit, the RCF have taken on two members of staff, with a third soon to join in a different role.

Joint Business Development Manager, Gemma Owen, and Olly Franks – who joined the RCF in IT and Marketing as part of the scheme – met with the MPs. Chief Executive Officer Fleur Robinson and Board Advisor Shaun Harvey were also in attendance.

Wrexham AFC CEO Fleur Robinson said of the visit: “We were pleased to welcome our guests to the Racecourse Ground this week, for what was a good opportunity to both discuss the Football Club, and to showcase the Racecourse Community Foundation. I’d like to thank them for taking the time to come and visit, and learn more about what is an exciting time for all involved with the Football Club.

“It was also pleasing to see the RCF given the chance to talk about their use of the Kickstart scheme – this scheme ties in perfectly with our goal to ensure any success at the Club is married to growth in the community too.

“On behalf of the Football Club, I’d like to congratulate Olly on his success and wish him well for his next steps.” 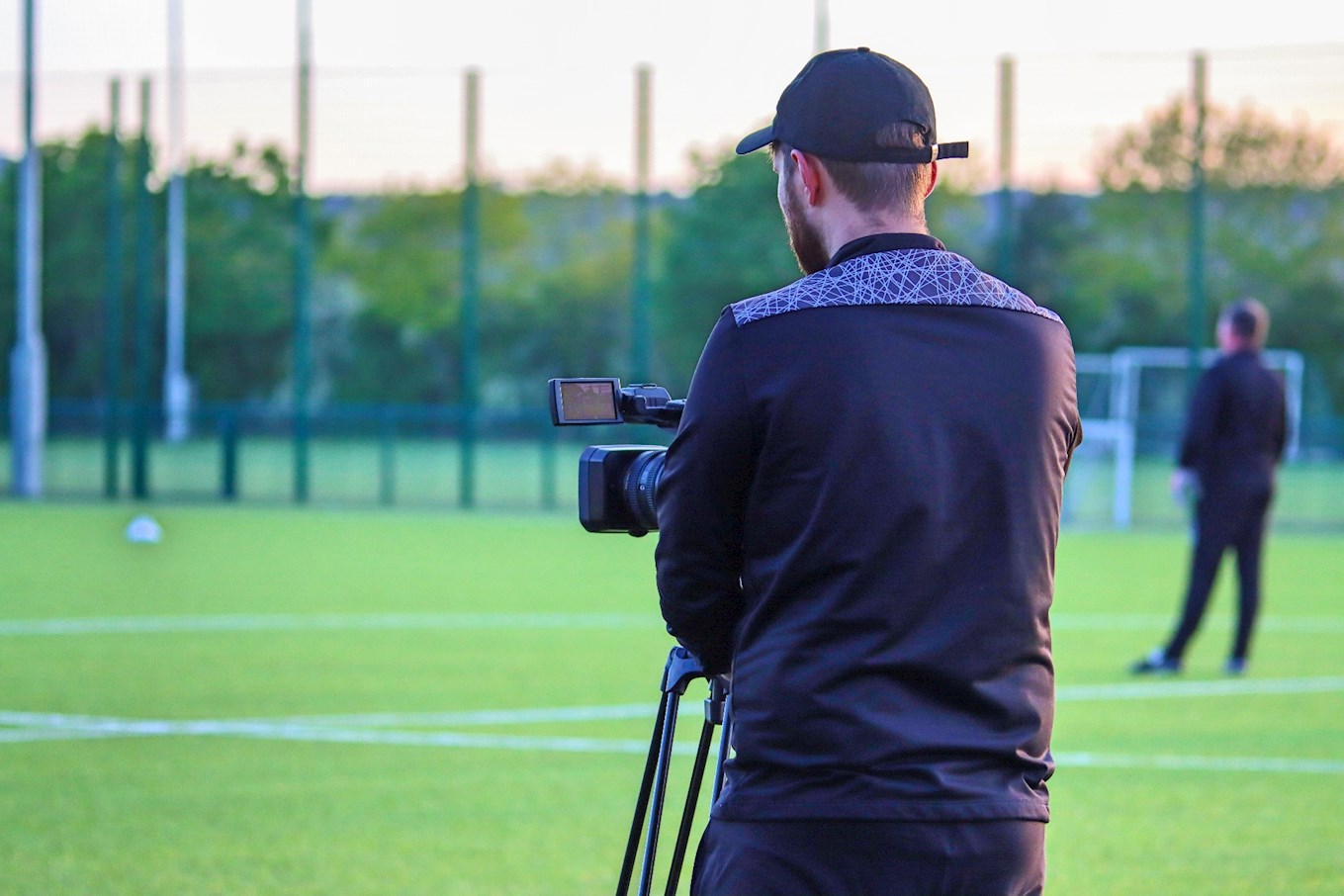 Speaking about the Kickstart scheme, Gemma Owen said: “We wanted to become involved with it to give the young people of Wrexham an opportunity to get into or return to employment and also provide an opportunity to experience working within a professional football club.

“The skills that can be obtained from working within a football club and its Community Foundation are very varied as there are multiple roles that are involved in the day-to-day operations.

“The two Kickstart employees involved with us have both been fantastic and have equally given so much to us as a Foundation and Club as they have received in terms of mentoring and experience. We look forward to welcoming a third very soon in a different role to the other two.”

Olly, whose roles have included taking on social media for the RCF and Wrexham AFC Women’s team, and driving the Club’s involvement in the Planet Super League initiative, added: “Working with the RCF has been amazing. They've given me so much in terms of opportunities and experiences and everyone at the Club has welcomed me with open arms.

“I graduated university in 2020 in the middle of the pandemic so the job market was so sparse. But luckily this opportunity came my way and it's been an absolute joy. The process was very easy and everyone from start to finish has been really helpful.

“I'll be going back into education next September to study a masters in Football Communications and Digital Marketing so the placement has really laid the groundwork for what I hope will be a long career in football.”