Manager Phil Parkinson and the Wrexham AFC players joined brave 11-year-old Serenity Harwood to help her enjoy a kickabout at the Racecourse Ground.

Serenity and her family were welcomed to the Club by Disability Liaison Officer Kerry Evans, as part of a special visit arranged for the local schoolgirl – and great-granddaughter of former Wrexham player Gordon Richards.

Serenity is soon to have her leg amputated, after being born with club feet, and following several operations to try and fix them.

Mum Dawn got in touch with the Club, explaining Serenity – despite the pain her club feet cause – enjoys playing football, and has a good kick on her.

So the manager and first-team squad joined her on the pitch to put those claims to the test as the likes of Christian Dibble and Dawid Szczepaniak faced Serenity’s penalties.

Her great-Taid played for the Club in the 1950s and played just shy of 100 league games for the Club, scoring 24 goals. 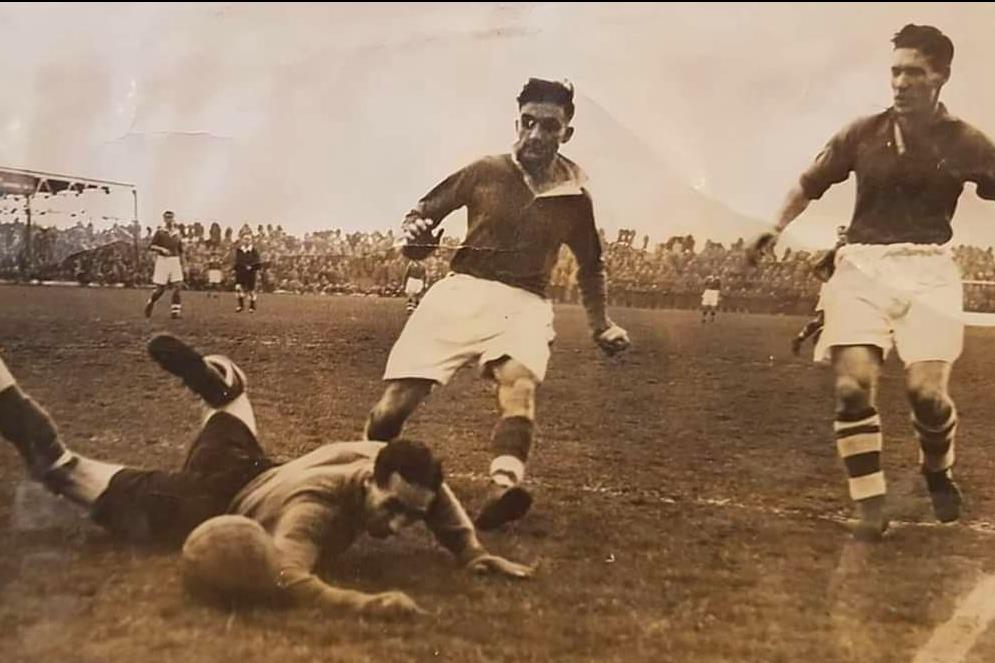 And Serenity showed those goalscoring genes have been passed down, as she enjoyed a kick-about with players including Paul Mullin, Reece Hall-Johnson and Dior Angus.

Serenity and her family were also given a small tour of the Club and changing rooms with Kerry Evans, before being presented with a signed football.

Mum Dawn said after the visit: “Serenity said that she had an awesome time, and she didn't want to leave, and she really enjoyed meeting the players and having a go at scoring goals with them.

“For me, it was lovely to actually have been able to go inside the ground knowing my Taid had once been in the same place.

“Me and Bill both appreciate everything that Wrexham AFC have done to put a massive smile on Serenity's face and she is still talking about it.”

Kerry said of the visit: “I would like to thank the first-team players, and manager Phil Parkinson, for taking time out of their day to meet and chat with Serenity and enjoy a kick-about with her.

“All at the Football Club wish Serenity the very best of luck with her upcoming operation, and we look forward to welcoming her to a game at the Racecourse in future.”