Wrexham AFC are proud to announce Dan Davies has received his first international call-up, for the Wales Under-18 squad for their forthcoming training camp and match against England.

Defender Davies, 16, who played for the first team in the pre-season matches against Burnley and Fleetwood, will link up with the Welsh squad ahead of the match at Spytty Park, Newport.

And Head of Youth Dan Nolan says the call-up is no more than Davies deserved after the work he put in during lockdown.

Nolan said: “Dan is the fourth Wales call-up in the last two years. As a 16-year-old that’s a fantastic achievement for him.

“He’s probably only had six or 12 months real football with Wrexham since we signed him as a 14-year-old, so to get a call-up so quickly as a scholar I think is fantastic.

“He’s a great lad, with a great attitude. He’s physically really strong and developing all the time technically and tactically so it’s a great starting point for him.”

Davies added: “It was a good feeling when I saw myself in the squad. I called my Mum, and I didn’t quite believe it to start with – it’s a great feeling. To be called up for your country is probably one of the best feelings you can get.

“It’s my first international call-up so hopefully it will be a good new experience for me.

“Every year at Wrexham, I’m learning with different coaches. Everyone I’ve had has developed me as a player, and I want to keep on improving.”

The game takes place on Friday September 3 and kicks off at 1pm, and will be available to watch free of charge on the FAW’s Facebook and YouTube channels.

All at Wrexham AFC would like to wish Dan and his team-mates well for next week’s match. 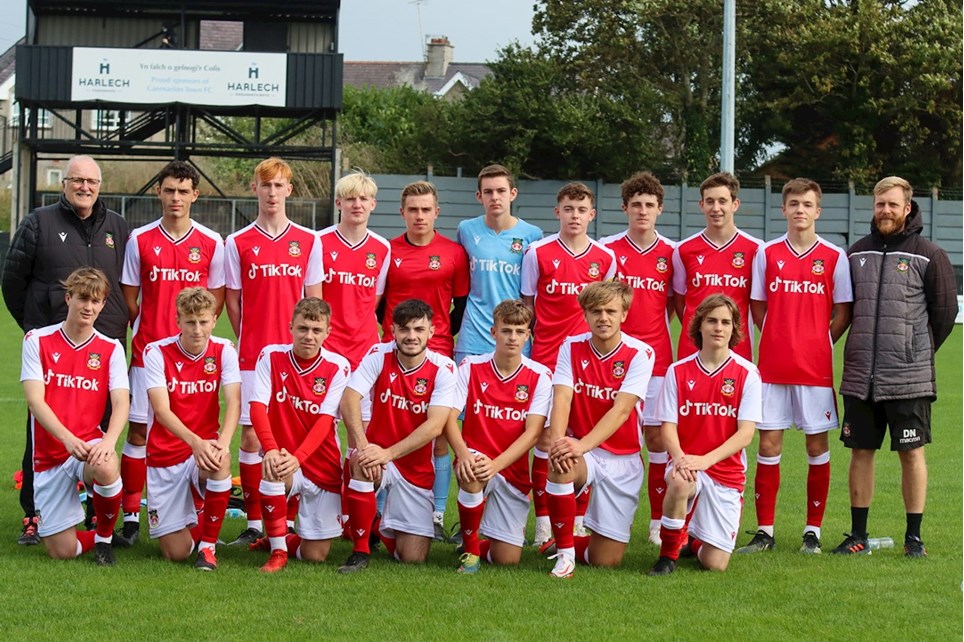