Versatile defender/midfielder Jones, 15, is part of the inaugural Wrexham Women Under-19s squad, having previously been part of the Girls set-up under Gemma Owen.

Jones has also spent time at Everton and has been involved in Wales Under-17s squads previously too.

This, however, is her first call-up as a Wrexham player and the teenager said it was a proud moment to be flying the Club’s flag in the national squad.

“I’m buzzing,” she said. “It’s class to be able to represent the North on the international stage, and the town obviously.

“I’ve been coming to Wrexham since I was young with my Dad, watching the games week in, week out.

“I’ve returned to Wrexham AFC Women, and the growth of the Club since I was away has been amazing. I love to be part of it.

“It’s a very exciting time for women’s football. I can’t wait to get started with Wrexham.

“Until then, wearing the Wales badge is a feeling I can’t explain. It’s incredible. You get the top coaching, top players around the country as well. It’s the best place to be.

“Of course, going as Wrexham player on this occasion makes it a hundred times better too!”

All at Wrexham AFC would like to wish Lili and her team-mates well for their forthcoming match. 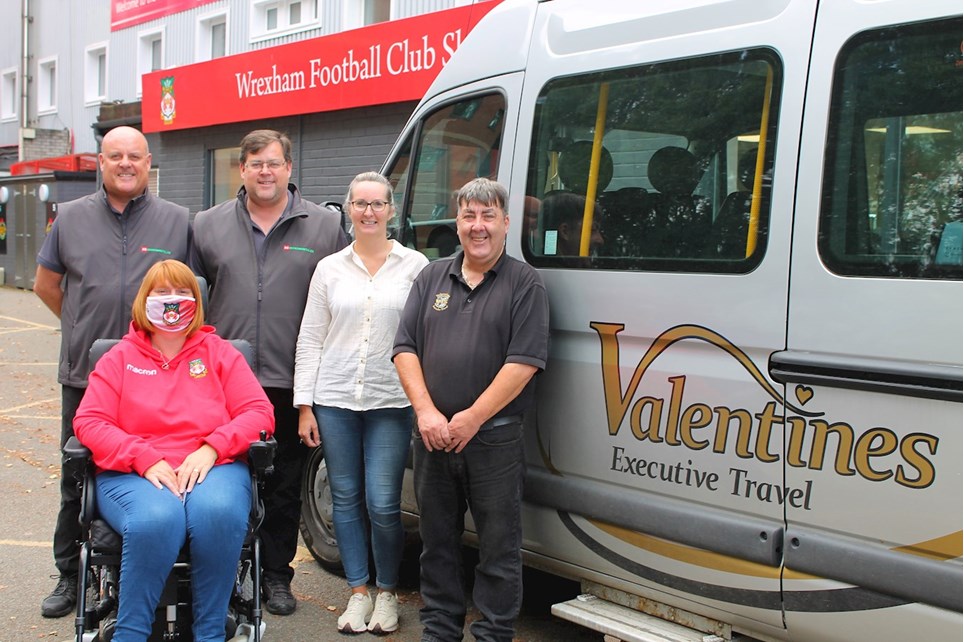 DLO UPDATE | Accessible away travel on the road again


Wrexham AFC’s official accessible away travel returns this season, with the Valentines bus making the trip to Edgeley Park on Saturday (September 25). 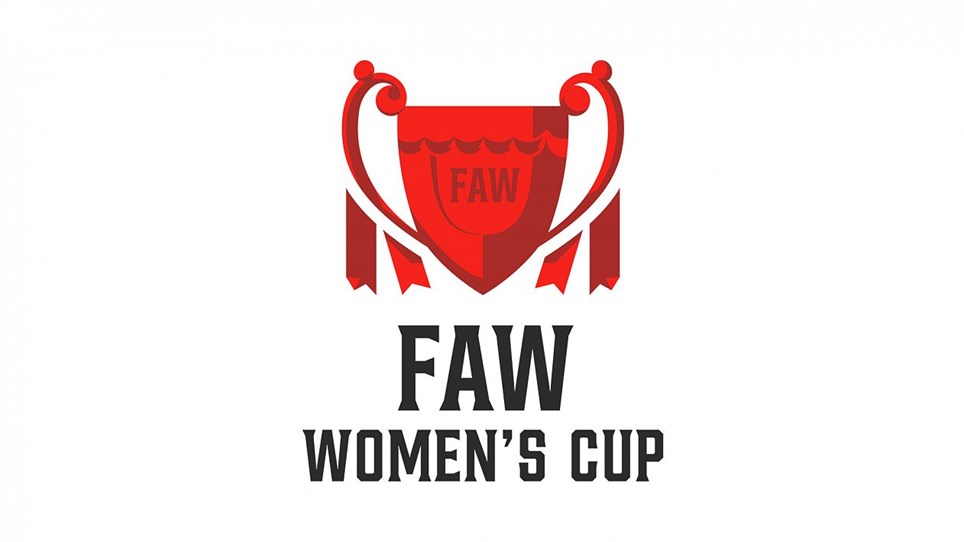 
Wrexham AFC Women have discovered their opponent for the First Round proper of the FAW Women's Cup. 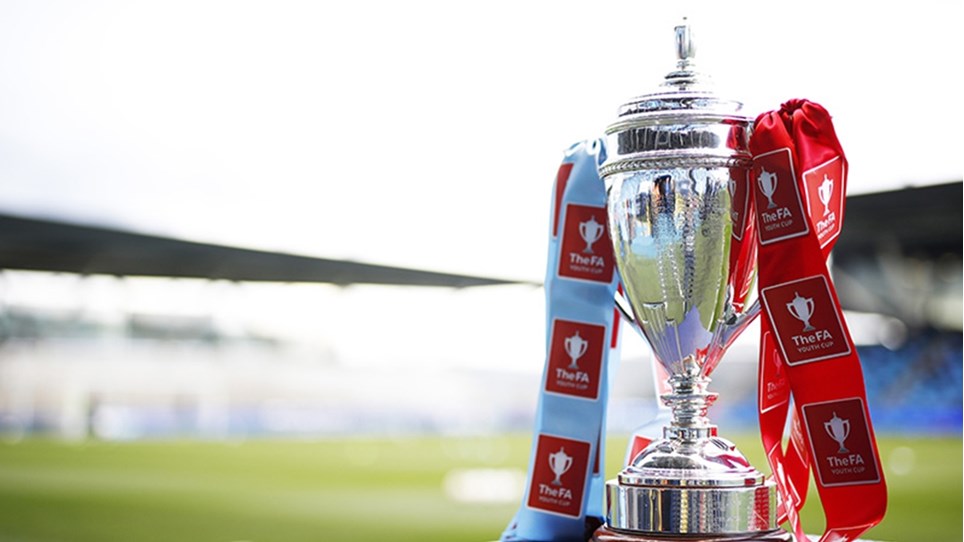 
Wrexham AFC Youth have been drawn in the Second Qualifying Round of the FA Youth Cup. 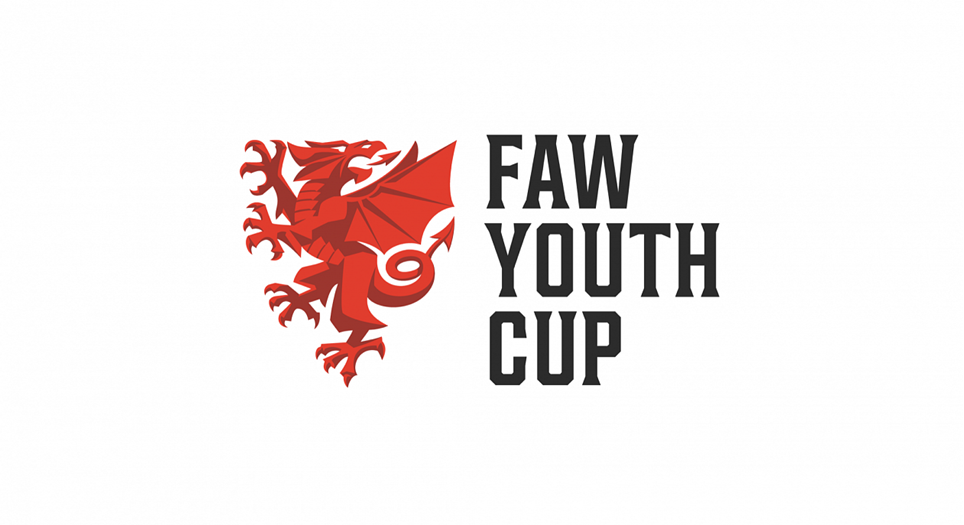 
Wrexham AFC Youth have been drawn at home to Caernarfon Town in the FAW Youth Cup Third Round.