This weekend will see Wrexham and Gloucester City pitted against each other for the first time in both sides’ history. However, there’s more than one connection out there between both sides.

A handful of players have turned out in the red of Wrexham and yellow of the Tigers, and here we take a look at those with a foot in both camps.

Striker Obi Anoruo joined Wrexham in 2008 having come through the ranks in the youth team and scoring 49 goals in the previous season. He made his senior debut in the FA Cup Fourth Qualifying Round against Eastwood in October 2008.

His first goal came in April 2009 in a 1-1 draw with Barrow. He made a total of 24 appearances scoring twice before departing in the summer of 2012.

After spells with Barrow, Vauxhall, Stalybridge, Hinckley and Colwyn Bay, he signed for Gloucester City in the summer of 2015. Obi scored on his debut in a 1-0 victory over FC United of Manchester. 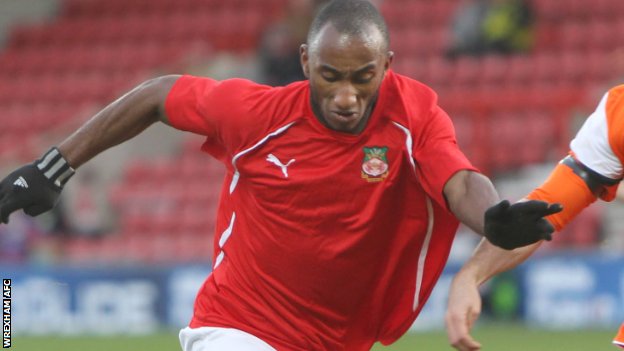 Having spent the opening half of the 2015/16 campaign with the Tigers, he moved on to Stockport County in January 2016.

He has since gone on to coach at Everton, Liverpool and now works as an assistant foundation phase coach at Manchester City.

Swiss forward Omotayo joined Wrexham in April 2021 with Wrexham in need of reinforcements due to injury. He made his debut for the club in a National League clash with Stockport. 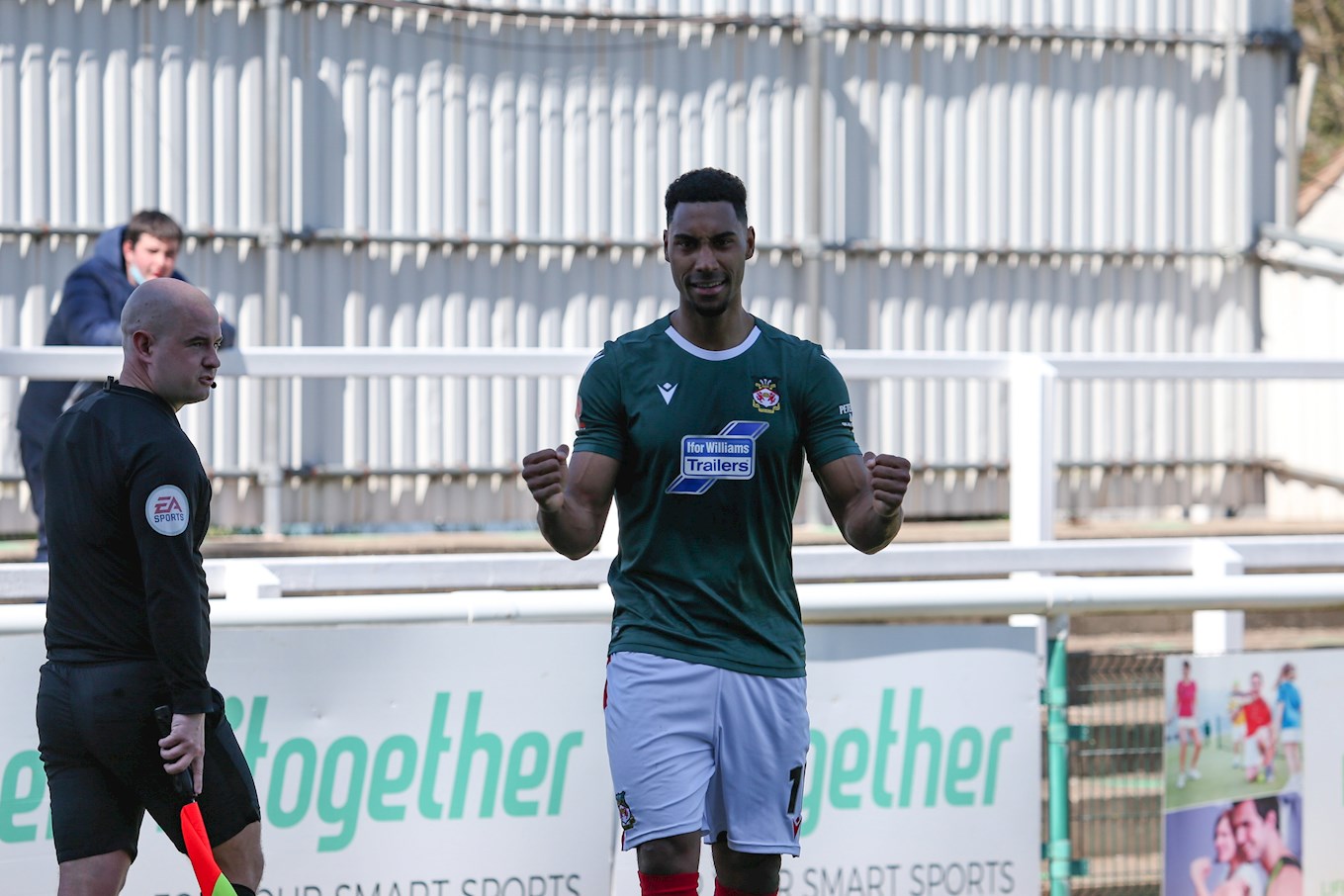 He made a total of 11 appearances, scoring three times. His first goal for the club came in a 4-0 away victory against Woking. At the end of the campaign he signed for King’s Lynn Town.

Gold joined the club following the early stoppage of the National League North where he’d been turning out for Gloucester. After a successful trial he signed for the club in February 2021, but would have just the one game before the early finish. He made his one and only appearance in a 1-1 draw with Chorley, a game in which he scored.

Guyanan international Marsh-Brown joined the club on the same day as Omotayo having also had his time with Gloucester cut-short.

He made his debut against Stockport but was limited to just three appearances for Wrexham. With City he made four appearances scoring once before departing Meadow Park. 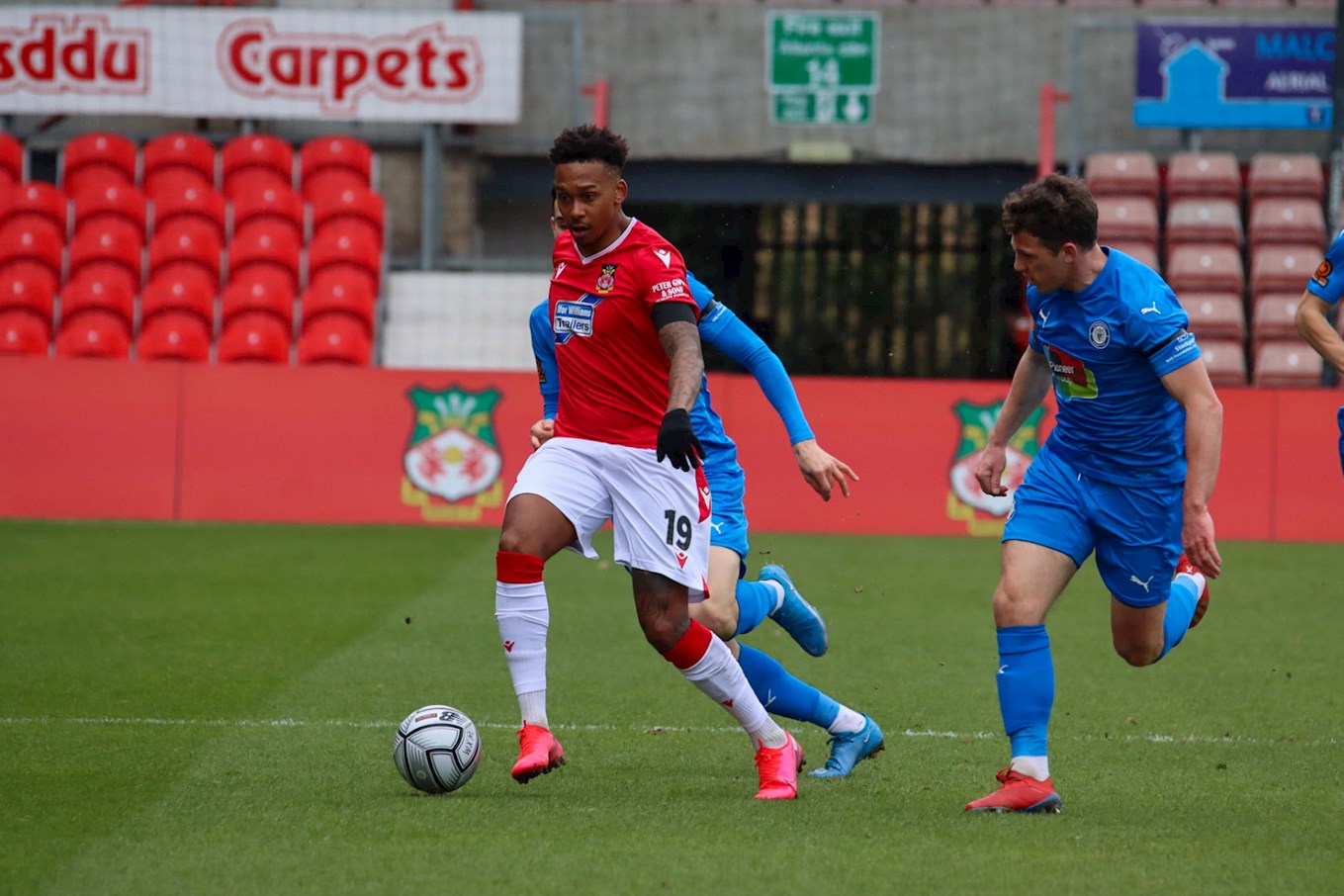 After a trial period with Wrexham in the summer of 2021, he went on to join East Riffa in Bahrain.

Welsh international Taylor began his career with Southampton before signing pro terms with Bristol Rovers in 1991. During his time with the Gas he joined Gloucester City on loan in 1992 making a couple of appearances - including his senior debut.

Taylor’s career would take him to the likes of Crystal Palace, Sheffield United, Manchester City, Burnley and Nottingham Forest as he made over 600 career appearances. 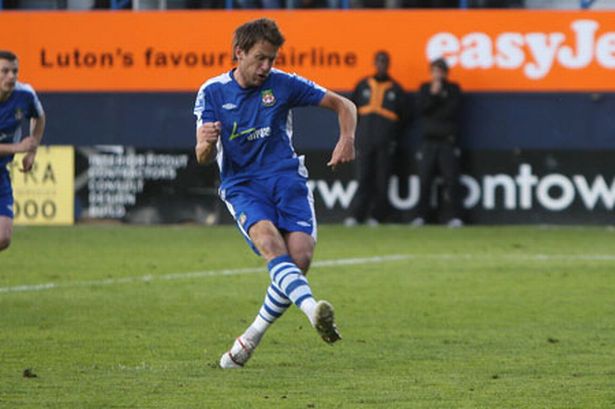 In 2009 he joined Wrexham finishing his first season as top-scorer with eight goals. He would total 64 games and 15 goals for the club before departing to take a coaching role at Man City.

He is now the first-team manager of Manchester City Women.

Wolverhampton-born forward Bailey-Nicholls signed for Wrexham in the summer of 2016 following his release by Birmingham City. He made his Wrexham debut in a 2-2 draw at Gateshead in October 2016 and would total a further two appearances for the club against North Ferriby and Braintree. 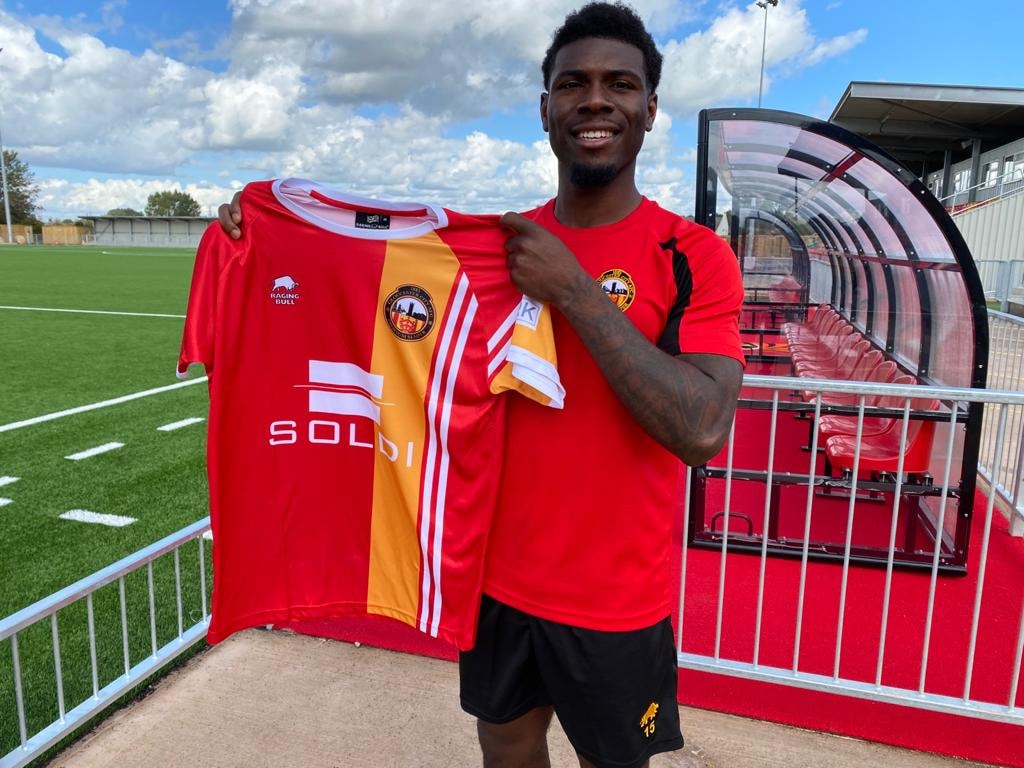 He was loaned out by incoming manager Dean Keates to Nantwich and Redditch before his release at the end of the campaign. He hopped around clubs in the midlands including Alvechurch, Aylesbury and Bedford before landing on trial with Gloucester in 2020.

He made a handful of appearances for the Tigers before heading out to Alvechurch again. He has also since played for Kettering.

Cardiff-born defender Bater joined Wrexham in 1981 following a long spell with Bristol Rovers in the 1970s. He would total over 70 league games in the Second and Third tiers for Wrexham in the early 1980s before moving on to his former club Rovers. 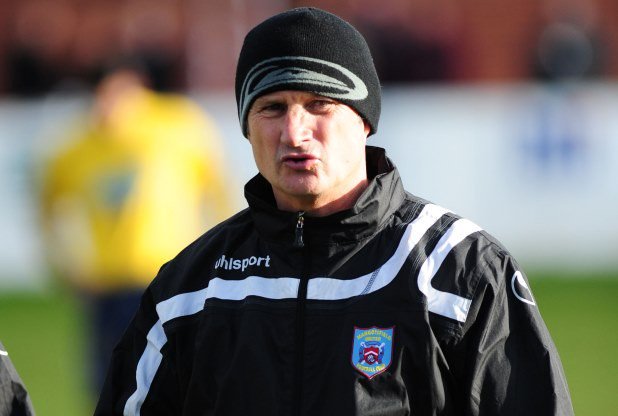 After spells with Brentford and Cardiff he joined Gloucester City in 1990 where he made a couple of appearances and opening his own business away from the game.

He retired and moved into the dugout where he managed Bristol Rovers as caretaker twice, Clevedon Town, Mangotsfield and Larkhall Athletic - the latter of which he departed in November following a long-term spell. 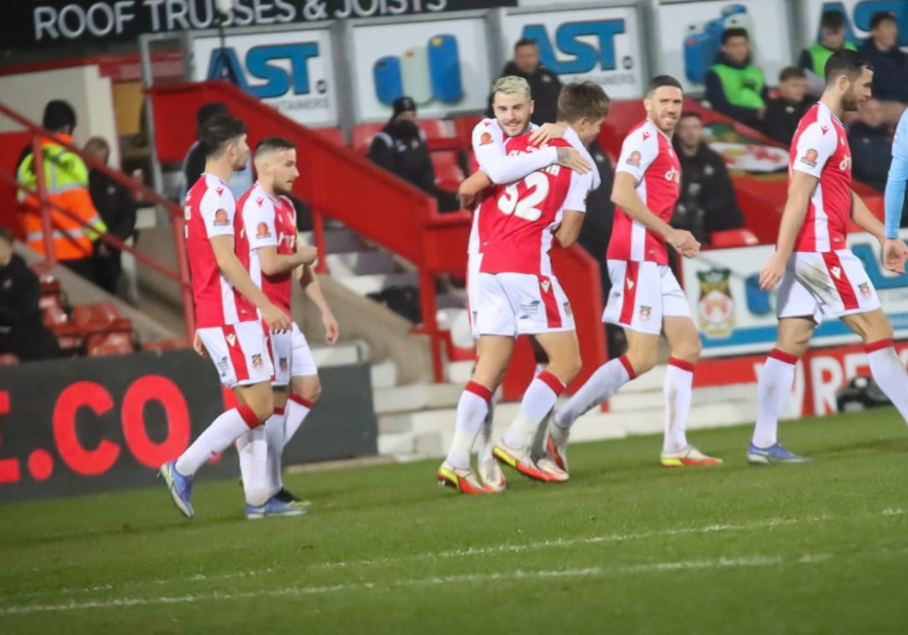 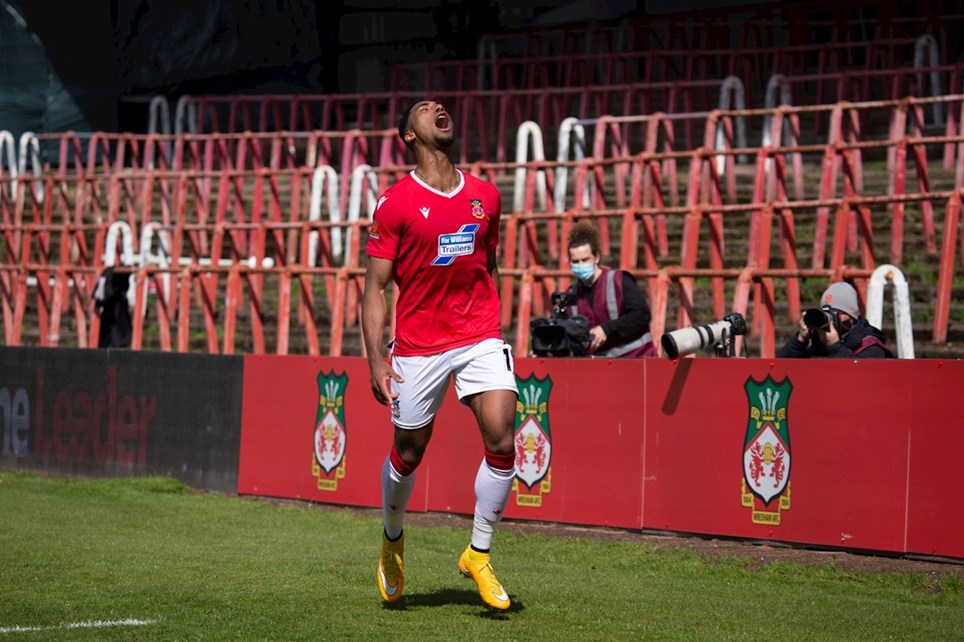 
Swiss striker Gold Omotayo will not be returning to Wrexham AFC next season, after completing a permanent switch to King’s Lynn Town.