A total of 5015 members responded to the Club’s consultation in respect of the proposed Kop Redevelopment. Of these 4180 (83%) had attended a home game during the 2021/22 season to date. We would like to thank all those who took the time to respond.

This summary will focus on the two questions that sought your opinion rather than how they travelled to the Racecourse Ground. The summary has been shared with Wrexham CBC on behalf of the Gateway Partnership.

There were two questions asked in respect of the freehold ownership of the Racecourse Ground and members were asked to answer both.

- Would you be supportive of Wrexham AFC Limited (‘Club’) purchasing the freehold of the Racecourse Ground from Glyndwr University? As the current custodians of the Club, the Board we delighted with this vote of confidence that they will look after the interests of Wrexham AFC without the need for legal assurances to that effect.

The current thought is that the new Kop would have a capacity of around 5,500 taking the overall capacity of the Racecourse Ground to 16,000. Of the 5,500 it was indicated that approximately 500 would be allocated for corporate seating.

This question asked members the type of accommodation they would like to see for the remaining 5000 capacity, taking into account that traditional standing accommodation would not be capable of being used for competitive international football fixtures.

It was also made clear, that members weren’t being asked if they would choose to sit or stand but if that choice should be available at the Racecourse Ground. In summary, 85% of members felt there should be the option of standing at Wrexham AFC fixtures but the majority would also like to see the Racecourse Ground host competitive international football fixtures.

The Club now believe there is a clear mandate in place from the fan base / community to progress the Kop Redevelopment and as part of this, transfer the freehold of the Racecourse Ground to the Club.

The Club have previously confirmed the financial contribution we will make to deliver the Kop Redevelopment and have asked the Gateway Partnership to confirm the public sector funding position, to make this a reality rather than just an aspiration.

The Club will keep fans up to date with progress. 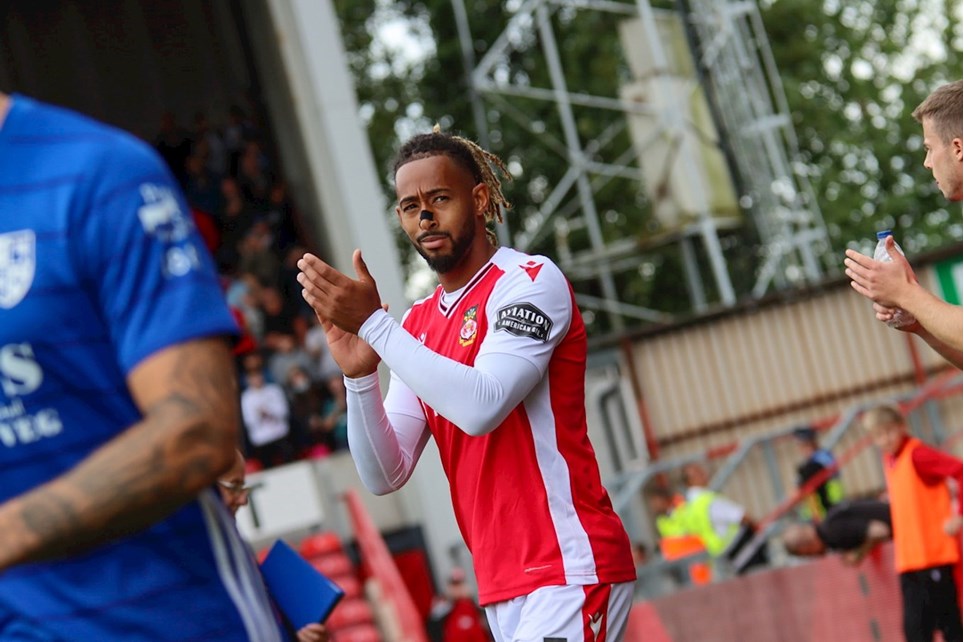 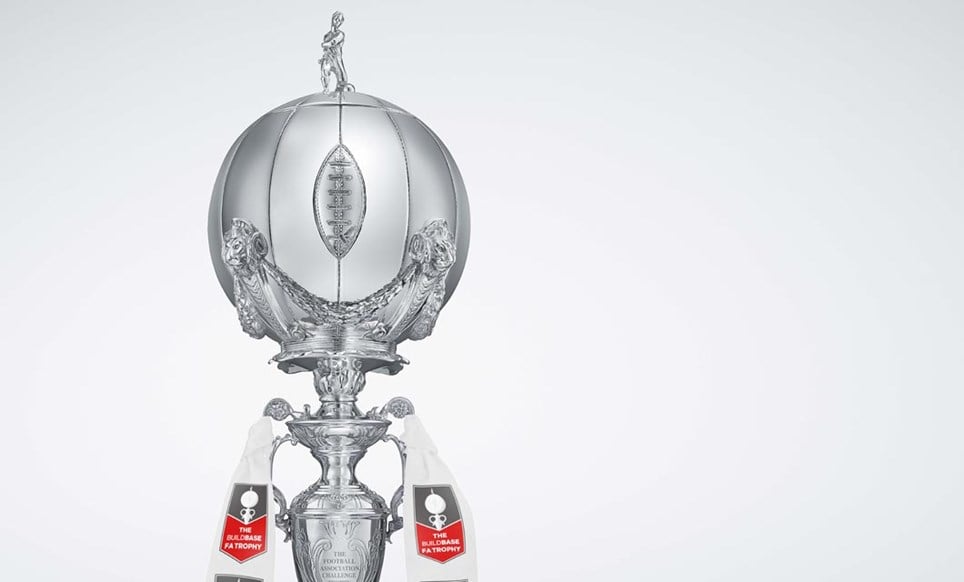 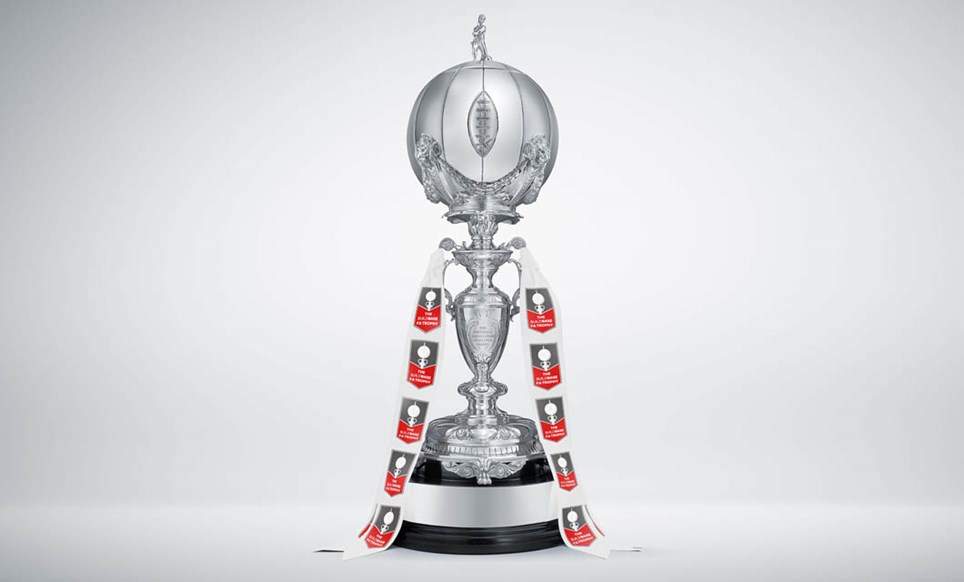 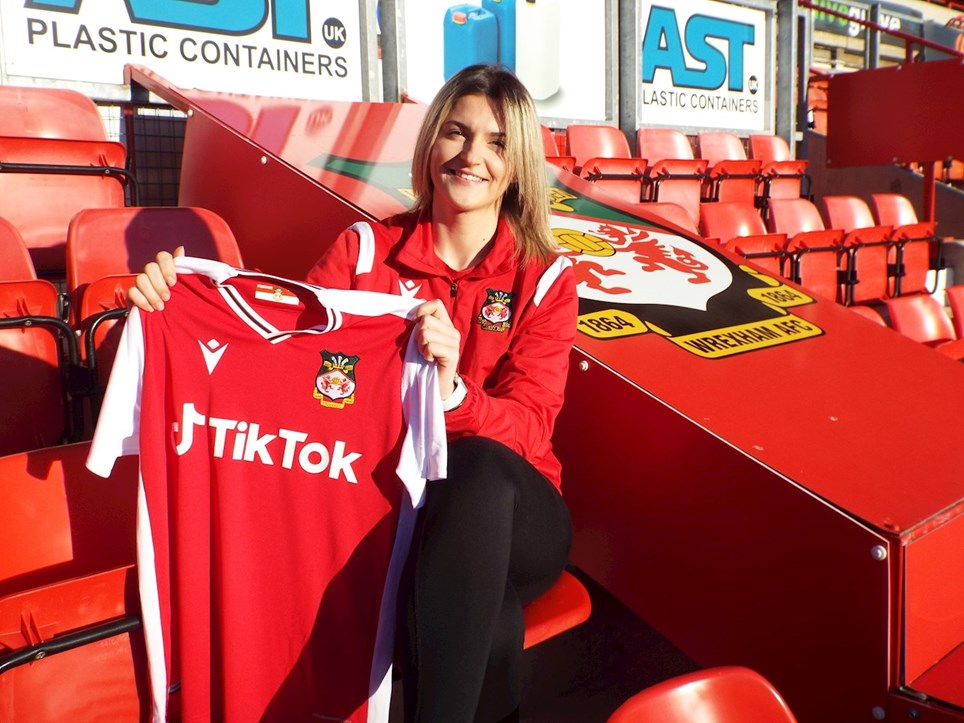