Over the last 157 years a huge string of legendary players have graced the Racecourse pitch, but not all of them wearing the red of Wrexham.

In this series we take a look at some of the most iconic players to take on Wrexham at LL11, continuing with European champion, Frank Lampard.

Frank Lampard is widely considered to be one of the very greatest midfielders of his, and previous, generations. Beginning life at West Ham, Lampard was snapped up by Chelsea in 2001 before cementing himself as a club legend with over 600 appearances for the Blues in a trophy laden era.

He won his first Premier League title in 2004/05, the first of three league titles, the last of which came in a season where Lampard scored an eye watering 22 goals from central midfield. It’s no surprise that he continues to hold the record for goals scored by a midfielder in the Premier League at 177, more than forwards including Thierry Henry, Robbie Fowler and Jermain Defoe.

Internationally he was capped 106 times for England and played at no less than four major tournaments. 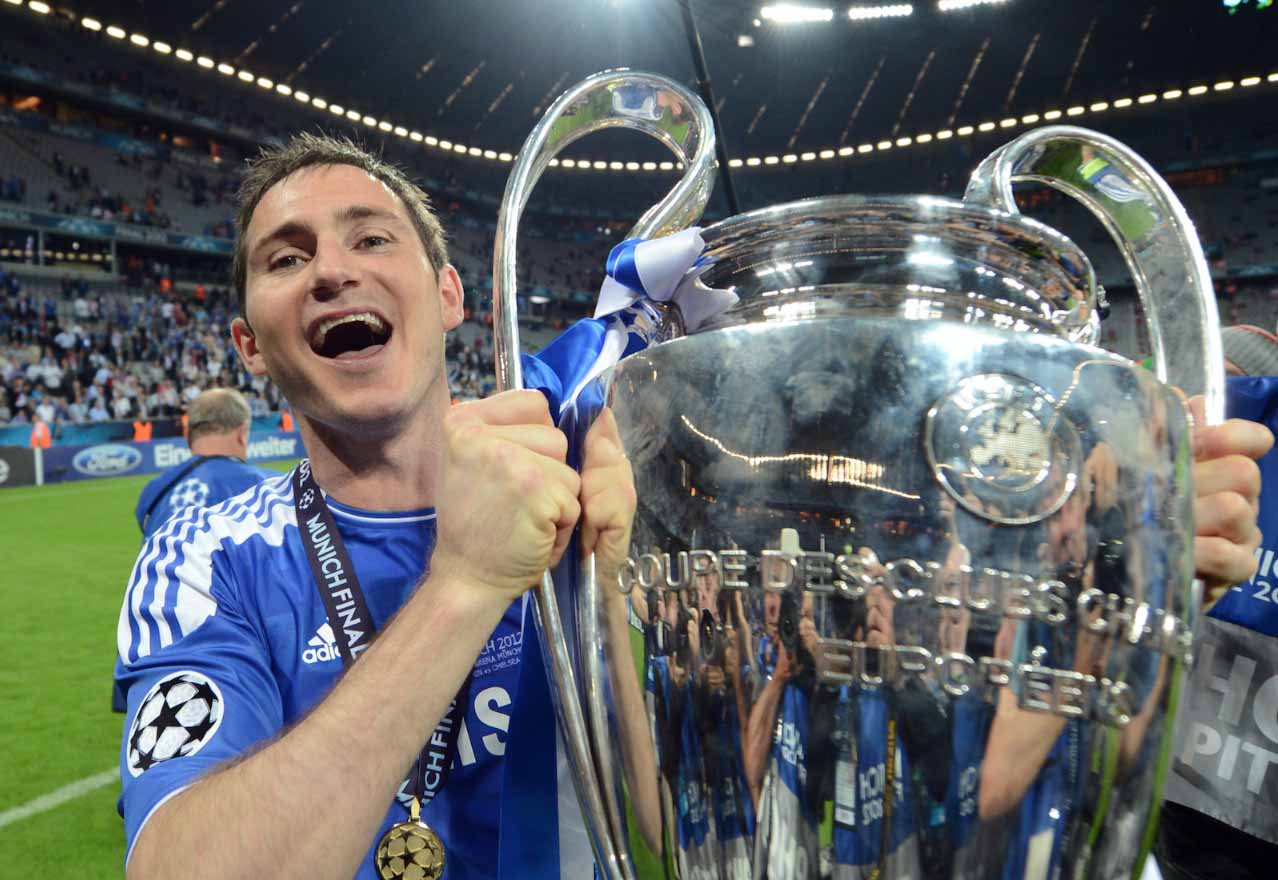 His crowning glory came in 2012 where he won the UEFA Champions League in a dramatic shoot-out against Bayern Munich, having lost one similarly in a shoot-out to Manchester United four years previous. He would also captain his team to Europa League glory in 2013.

He finished his career with a move to Manchester City in 2014 and finally New York City and won other notable honours including four FA Cups, two League Cups and numerous personal awards including UEFA Midfielder of the Year, FIFAPro World XI, PFA Player of the Year and more.

Lampard’s game at the Racecourse didn’t come in the maroon of West Ham or the blue’s of Chelsea, Manchester City or New York - but in fact during a short loan-spell with Swansea City in 1995.

The generational midfielder moved to the Swans in October 95’ making his debut against Bradford City in the old Second Division (League One). The game took place on October 28th and Wrexham were in great form having won their previous three matches against Oxford, York and Walsall.

Swansea were under the caretaker charge of Bobby Smith who named Lampard in the starting XI for just his fifth career match.

Lampard would wear the number six shirt in the Swansea midfield that afternoon in front of a Racecourse crowd of 4,002. It would however, be a match for Lampard and his side to forget.

Just two minutes into the game, Lampard presented Wrexham with a golden opportunity. Mark McGreggor raced into the City box before being tripped in the box by the 17-year old. Karl Connolly stepped up for the penalty, and duly dispatched. 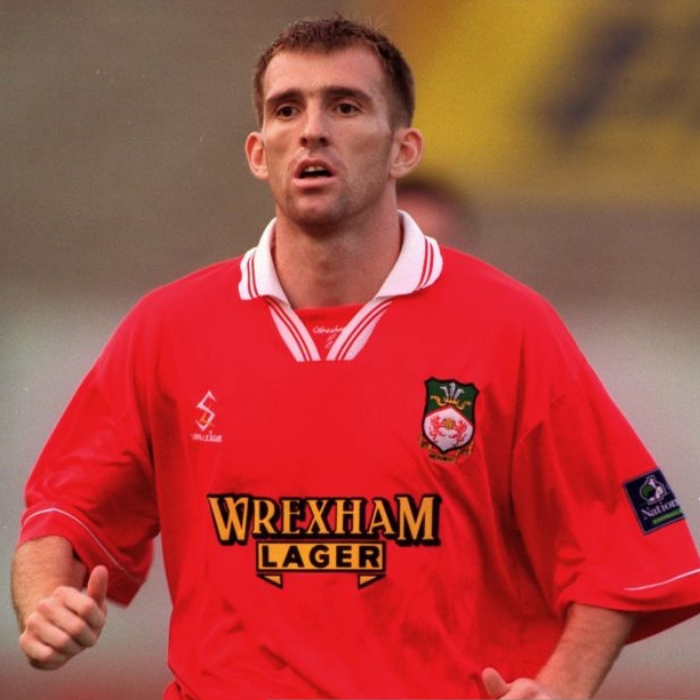 For 87 minutes the visitors were unable to restore parity, with Lampard brought off and replaced by Shaun Chapple on 75 minutes. It would be his only appearance at the Cae Ras during a glittering career, but though he wouldn’t take the points that autumn afternoon, he didn’t do too badly in future.

He went on to depart Swansea in January 1996, and began playing regularly for West Ham in the Premier League. 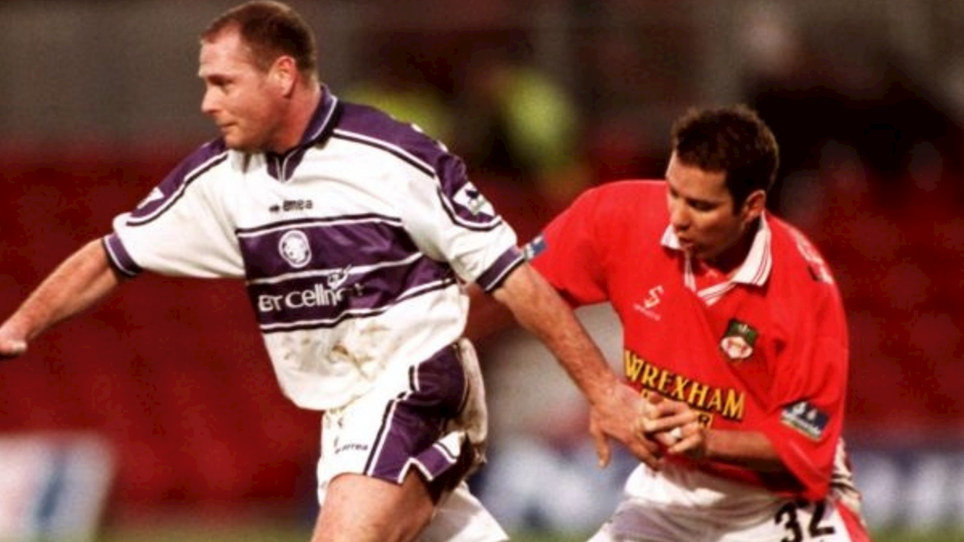 
Very few players can define a generation but those that do go down in infamy for their exceptional talent and very often larger than life persona. Diego Maradona, Ronaldo, Pele and for a brief moment... 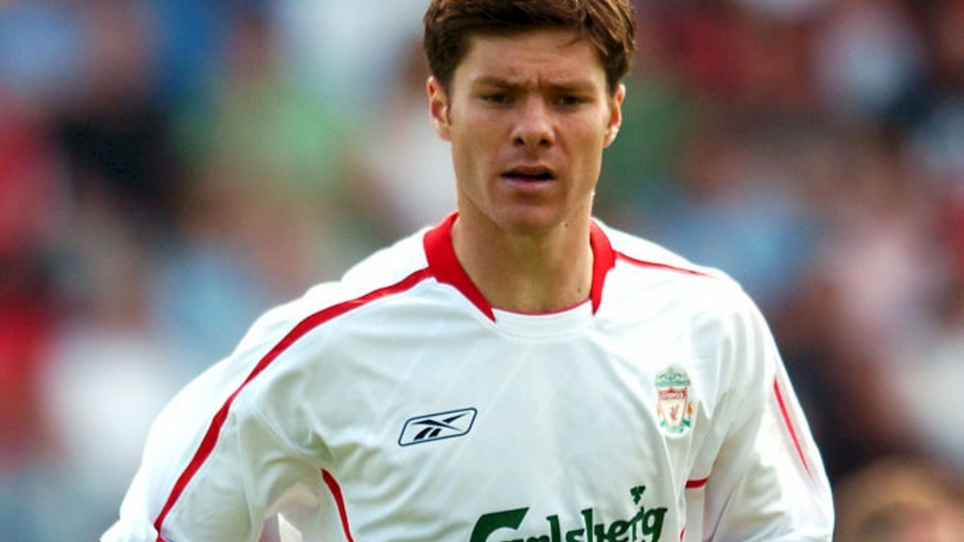 
Over the last 157 years a huge string of legendary players have graced the Racecourse pitch, but not all of them wearing the red of Wrexham. In this series we take a look at some of the most iconic...