Wrexham have won all 4 games in December, without conceding a goal.

Wrexham’s 4th clean sheet in a row for the first time since November 2020.

Wrexham have scored in each of our first 14 away games of the season, extending a club record since joining the Football League in 1921.

Bryce Hosannah scored the first goal of his career.

Aaron Hayden has 3 goals and one assist in his last 8 games.

Wrexham are unbeaten at Altrincham in the league – W4 D3 L0

Wrexham win consecutive games at Altrincham for the first time. 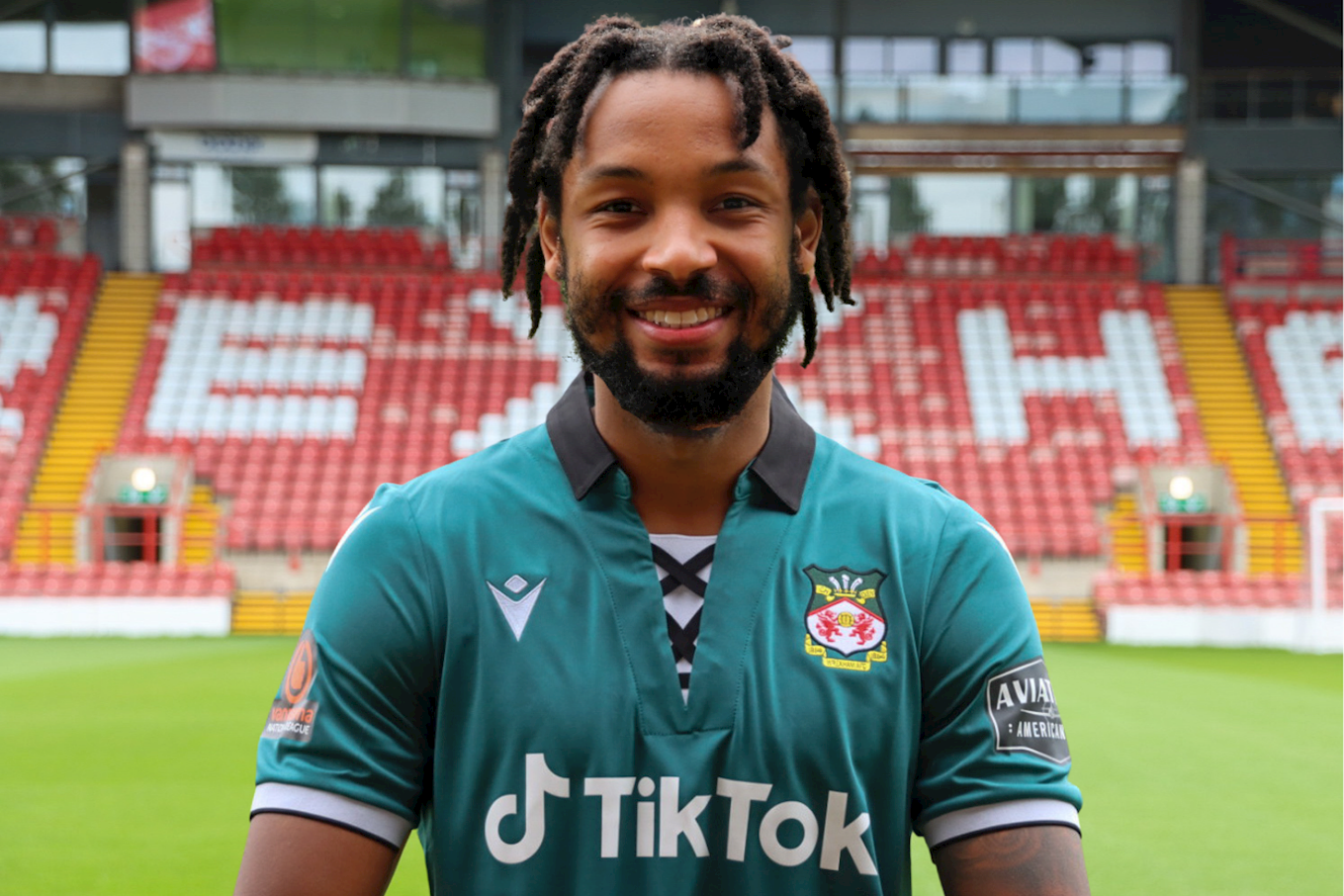 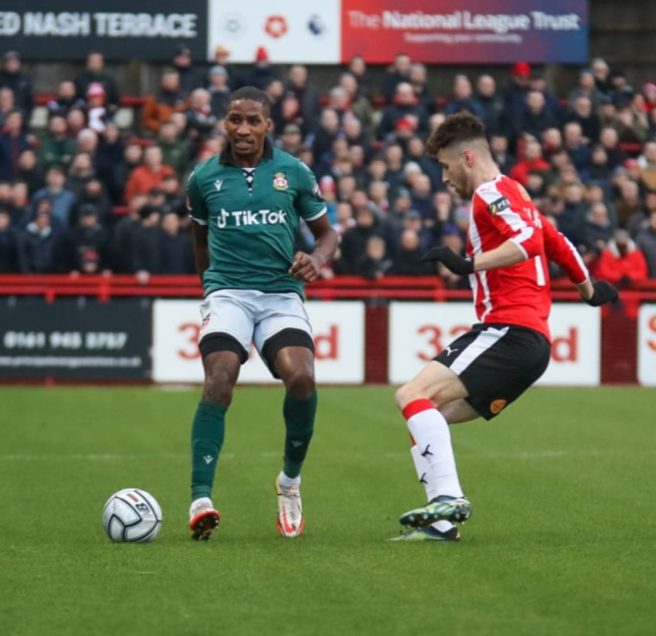 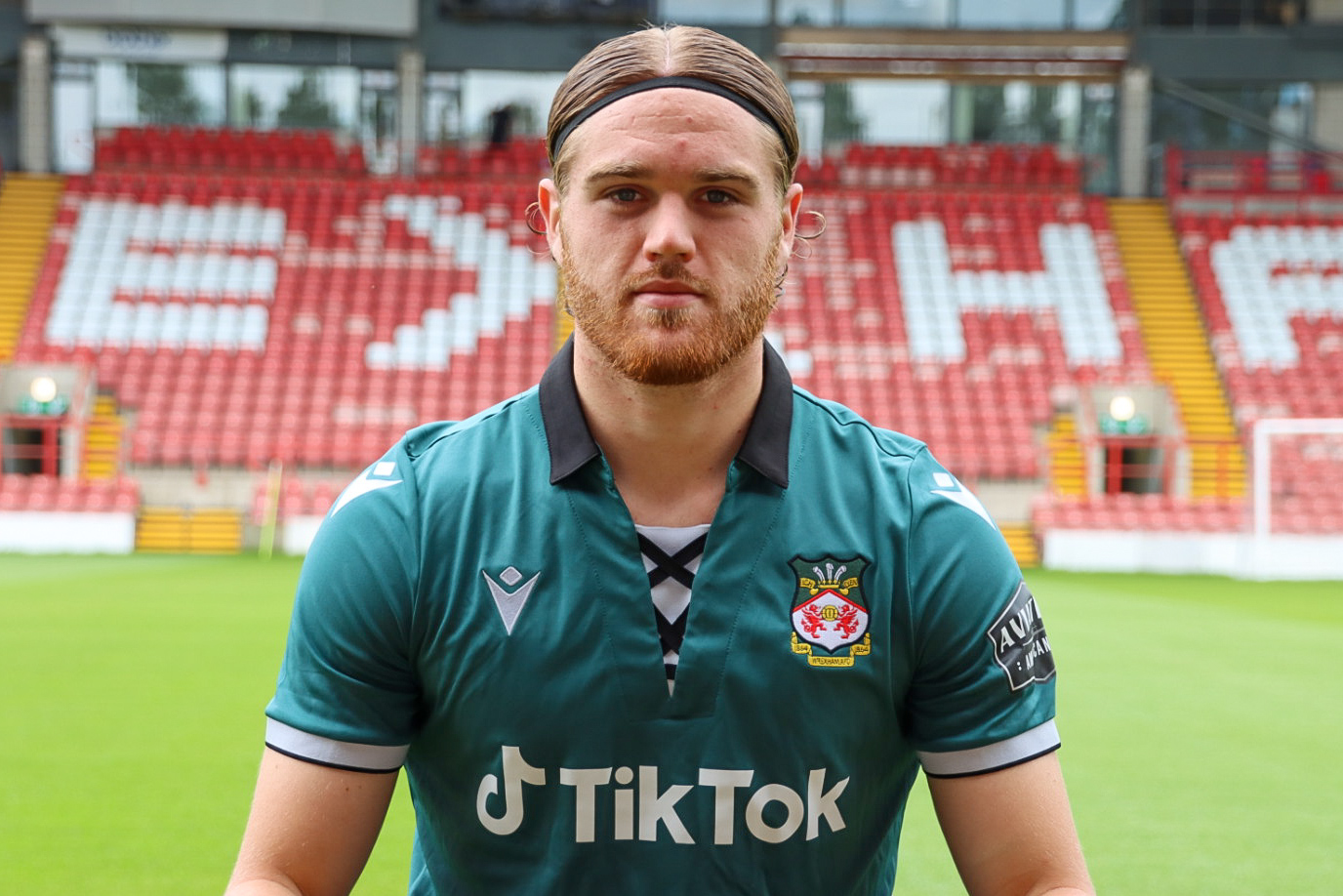