Wrexham have scored in each of our first 13 away games of the season – a club record since joining the Football League in 1921. 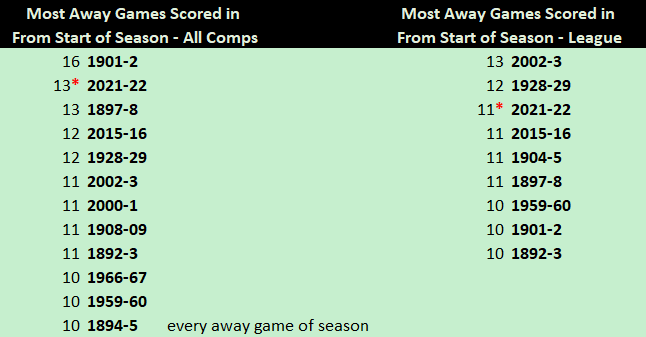 Wrexham's Greatest Export
Jordan Davies has scored a goal or made an assist in 12 of his last 16 away games.

If Davies scored the goal:10 of his 14 Wrexham goals have come in away games.

Davies has scored 10 goals in his last 12 away games.

If Hyde scored the goal: All 4 of Hyde's Wrexham goals have come in away games.

Wrexham’s second win at Dover – both were 1-0 wins at The Crabble.

Wrexham have never scored more than one goal in any of our 12 games against Dover.

The second smallest crowd for a Dover v Wrexham game.

*Not counting last season, when three away matches were played with restricted capacities. 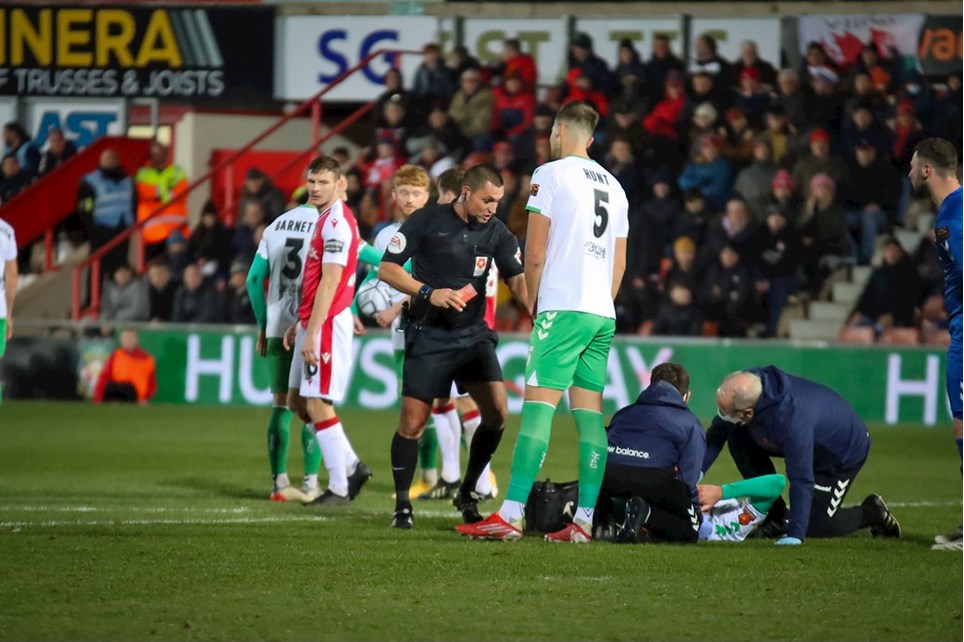 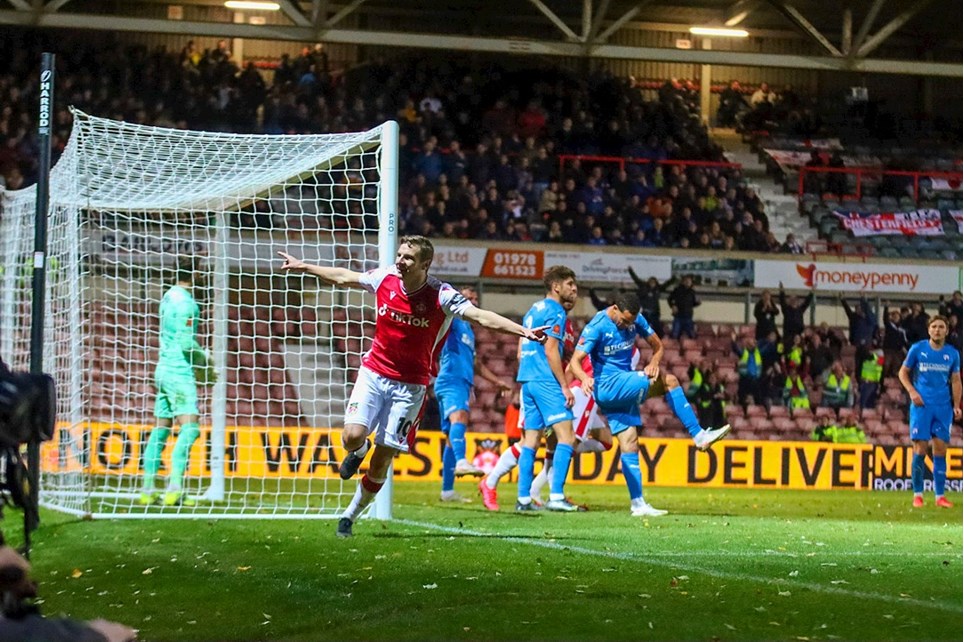 
Wrexham have only won more games in 6 years of our history. 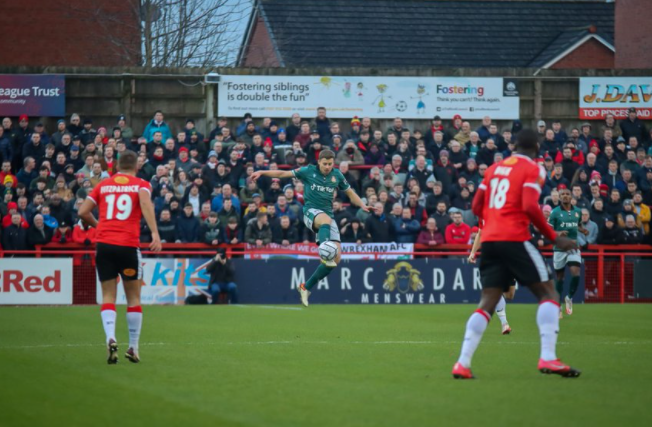