Fixture congestion is not a modern problem! For years, the tradition in Britain was to play a festive double header, with back-to-back matches on Christmas Day and Boxing Day!

We've already looked at how Wrexham fared on Boxing Day in the past, but how did we do on the 25th?

Our record on Christmas Day wasn't great, but that's at least in part down to a peculiar coincidence. We played 20 festive matches while we were in the Football League, but only 2 of them were at home! Still, our record of 14 losses in 18 away games suggests our squad would rather spend Christmas Day at home!

Club legend Ron Hewitt (below), who played in the 1958 World Cup quarter final for Wales, seems to have really enjoy the festive double-headers. Only one player scored more Boxing Day goals than him for Wrexham, and alongside those 3 goals he also hit 3 on Christmas Day, which no other Wrexham player achieved. 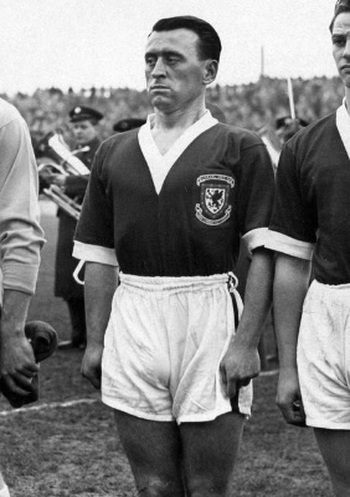 In terms of being our deadliest festive finisher, though, he has to take a back seat to Llew Griffiths who, at the turn of the Twentieth Century, struck 2 on Christmas Day and 6 on Boxing Day.

The festive double-headers obviously made great demands on the players, who often had another job away from the club. Before joining the Football League we played 6 back-to-back Christmas fixtures in the Birmingham and District League, but the games would be against different pairs of opponents. For example, our first ever Christmas Day game was a 3-1 win at Chester, and a day later we beat Chirk 5-0 at The Racecourse.

Once we joined the Football League, we would be paired with the same opponents, facing them home and away on consecutive days. Although the games were traditionally derbies, moving from a regional league to a national one meant we'd have to travel a lot further for some of our away games. For example, our most distant festive opponents in the Birmingham and District League were Wolves Reserves, who beat us 6-2 in 1911. We had to undertake some longer treks after 1921 though: we went to Lincoln twice, and also travelled as far afield as Scunthorpe, Hull and Barrow.

Perhaps the distance travelled with no recovery time explains why some peculiar pairs of results were recorded. For example, on Christmas Day in 1930 we lost 4-0 at Chesterfield, but the following day we beat them 2-1 at The Racecourse. The following year we pulled off an even more striking turn-around. We lost 5-0 at Accrington Stanley, but 24 hours later were 2-1 victors.

The practice of double-headers ended in 1959, and our last such pairing saw us lose  twice to Coventry, 5-3 away,  then 3-1 at home the following day. 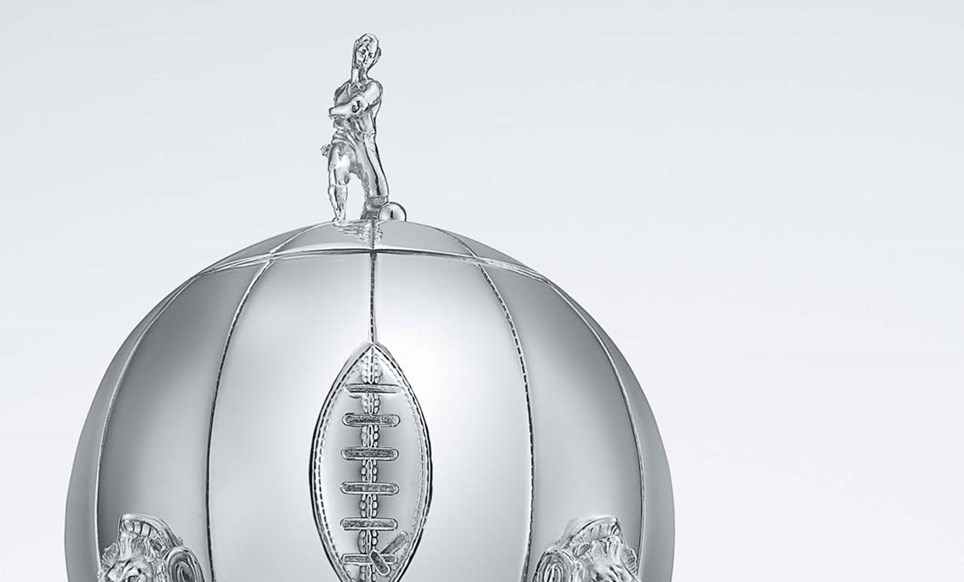 #WXMANORAK | Wrexham in the FA Trophy


Round Reached by Wrexham in the FA Trophy 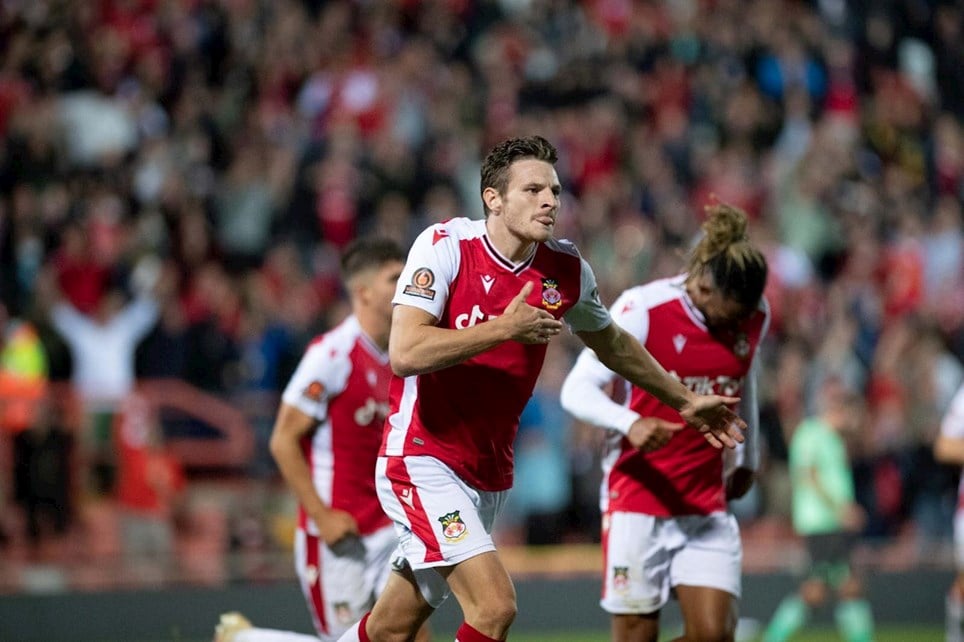 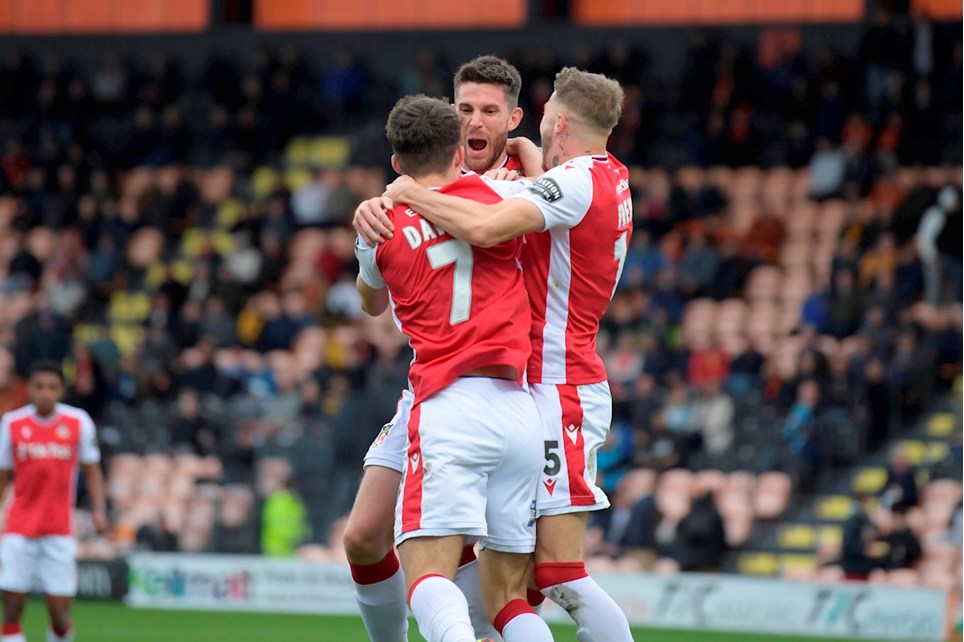 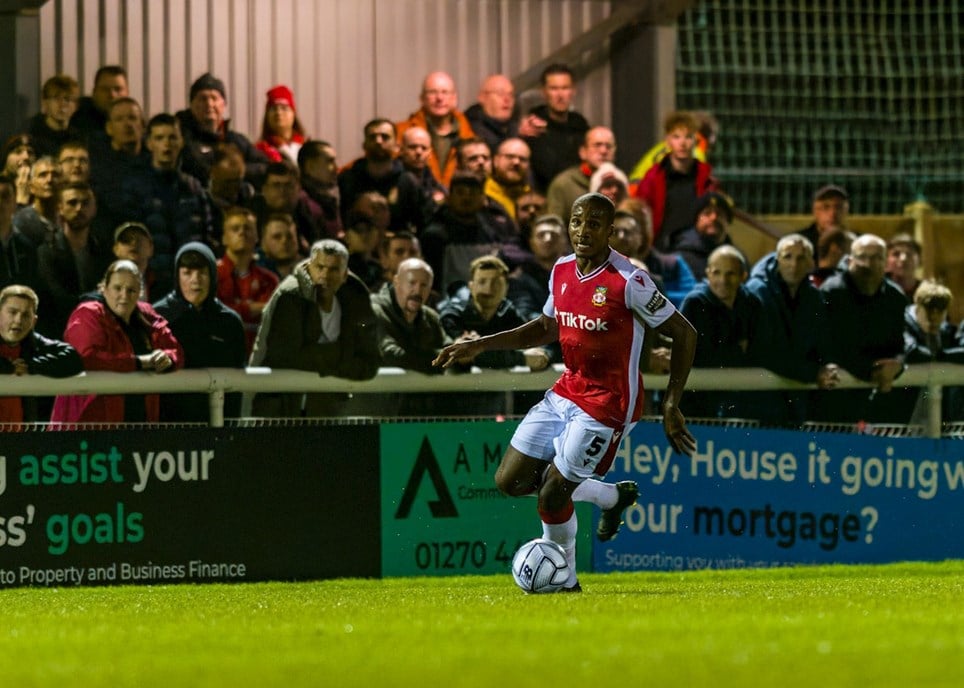