Wrexham AFC are delighted to announce young defender Ryan Austin has signed a one-year extension to his current contract, taking his deal through to the end of the 2022/23 season.

Tall defender Austin, a product of the Wrexham AFC academy, signed his first pro deal last season and was named in the match-day squad before a bad knee injury curtailed his campaign.

And with the 19-year-old Welshman continuing on the road to recovery this season – recently returning to running on the grass – the Club have extended his deal to ensure he has the time and opportunity to prove his fitness and value.

On signing, he said: “I’m delighted to be given the opportunity to be able to prove myself when I get fit. I’m pleased to sign. It feels good.

“I’m enjoying being part of the senior group – obviously I’m not where I want to be, I’m in the physio room and I’ve been there since the start of the season but I’m cheering the lads on still, hoping they do well, and making sure I enjoy it.

“I’m still looking at time out but getting back out on the grass has been exciting. To be out there, to see the lads and train alongside them has been great.

“You have to look at the short-term goals – getting to certain steps in your recovery – and then there’s the long-term goals. Seeing what Max Cleworth has done, stepping up from the youth team and progressing to play first-team minutes… he was rewarded with a new deal, so there’s extra motivation there now to prove yourself.

“I’ve got my mind focused on the start of next season now and I’m looking forward to seeing how I progress.”

Manager Phil Parkinson said of Austin: “I’m very pleased for Ryan. It’s great from the Club’s point of view to look after one of the young players who’s had a tough time with his injury.

“We wanted to put his mind at rest, and give him every opportunity to get his career going again. Injuries can be cruel, especially when you’re a young player, but he’s a great character. He’s always around the lads, wishing them all the best – he’s playing his part even though he’s not been on the pitch yet.

“It’s important for him to get that security of contract, to ensure he can take his time and come back stronger than ever.” 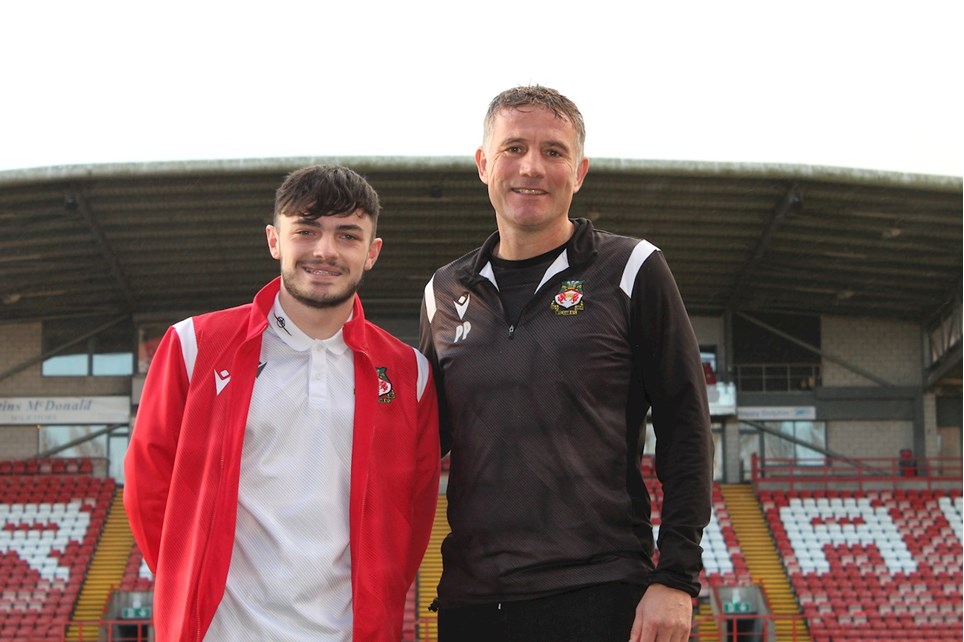 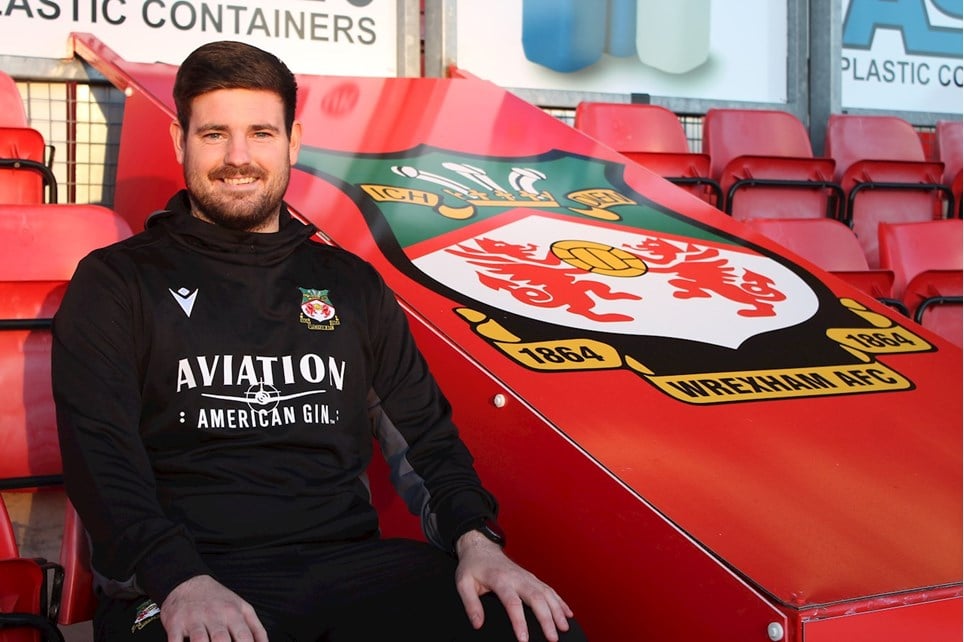 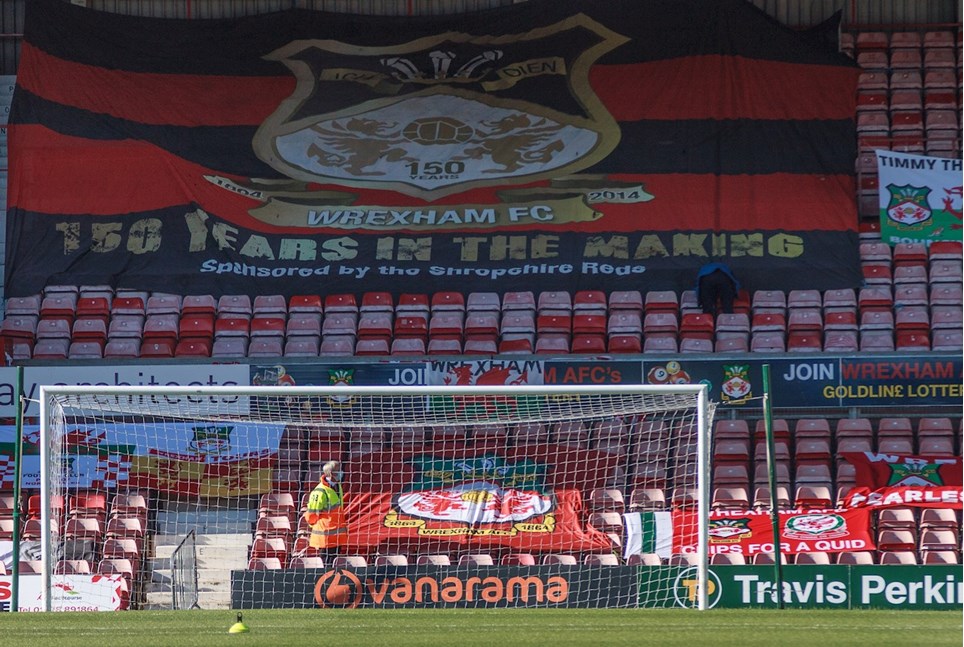 NORTH WALES POLICE APPEAL | Do you know these individuals?


North Wales Police are appealing for assistance in identifying the four individuals in these images, in connection with incidents that occurred at the Wrexham AFC v Torquay United match on Saturday...