Phil Parkinson celebrates the 825th match of his managerial career with his side looking to maintain its positive momentum.

With 4 wins from the last 5 games, and unbeaten in 6 games in the league, Parkinson's side have scaled the table in November, hitting form just as their schedule became congested.

Saturday's convincing 2-0 win over Bromley followed up a superb victory at high-flying Halifax, and the tough tests keep on coming.

Like Wrexham, Yeovil Town are unbeaten in 6 league matches. In fact, both sides have won 4 of those matches and drawn the other 2: the only team on a longer unbeaten run in the league are table-topping Chesterfield, who have also taken 20 points from the last 24.

The Glovers will feel they should be standing alone at the top of the form table, but they dropped 2 home points to bottom side Dover Athletic. Indeed, they were losing for most of the match, but ex-Wrexham striker Adi Yussuf grabbed a late equaliser to earn a draw.

That result brought an excellent week to a disappointing end for Yeovil, as in the previous 7 days they'd pulled off impressive wins at Bromley and Dagenham. Their success is built from the back - they've conceded just 15 goals this season, bettered only by Boreham Wood in the division - despite having to deal with a number of defensive injuries.

Captain Luke Wilkinson's return from injury has helped to ease that situation, though, while at the other end Yussuf has 4 goals, a total bettered ony by another recent Wrexham forward. Joe Quigley has 6 goals to his credit this season, and has a habit of scoring past his old team. He scored 2 goals for us in a loan spell in October 2015, and has hit the net against us for Woking and Havant & Waterlooville since. 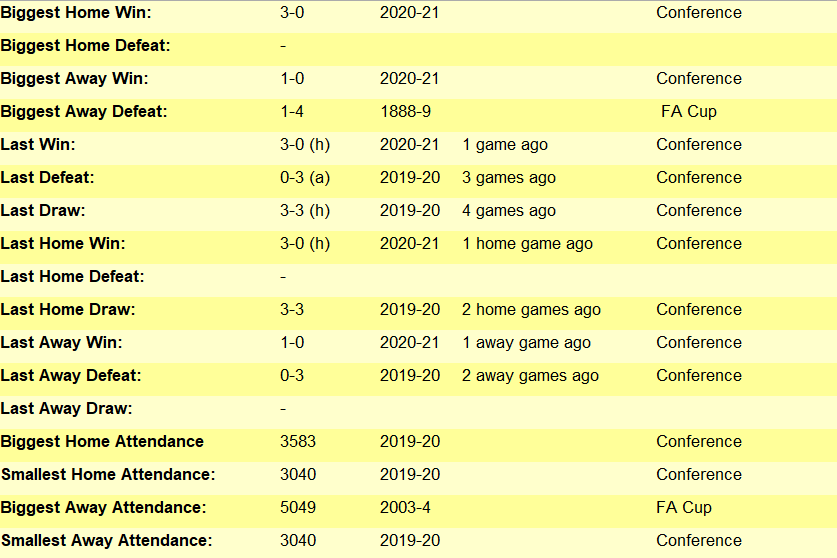 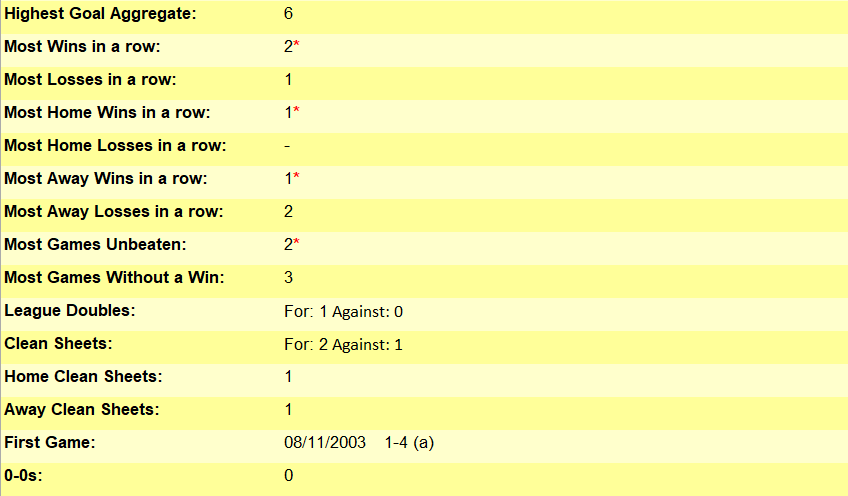 Our brief history with Yeovil Town has been punctuated with drama and goals.

Despite the long, note-worthy history of The Glovers, they never played at The Racecourse until November 2019.  They’d already beaten us convincingly in an FA Cup tie in November 2003, and would wallop us in the return fixture later that season.

Yeovil would find goals easy to come by in this game too, with Rhys Murphy twice giving them a first half lead, but Dean Keates’ side fought back both times, equalizing through Akil Wright and Paul Rutherford. When Bobby Grant scored in the first minute of the second half, it looked like they might be rewarded for their fortitude, but Murphy completed his hat trick to earn a 3-3 draw.

In contrast to that terrific tussle, last season The Glovers were surprisingly obliging. We’d already beaten them for the first time at Huish Park on the second Saturday of the season, and when they came to The Racecourse in May, we were able to complete the double in style.

Dean Keates’ side started quickly, and Shaun Pearson headed home his last goal for the club from a corner after just 10 minutes. This started a peculiar sequence, as Luke Young drilled home a second 10 minutes later, and Jordan Davies put us 3-0 up another 10 minutes later. We were able to play out the final hour without expending too much energy and claim the three points.

Clearly, this is a fixture which has provided plenty of entertainment, with 19 goals scored in 5 games. Five times either Wrexham or Yeovil have scored three or more goals, with only 3 clean sheets between them. 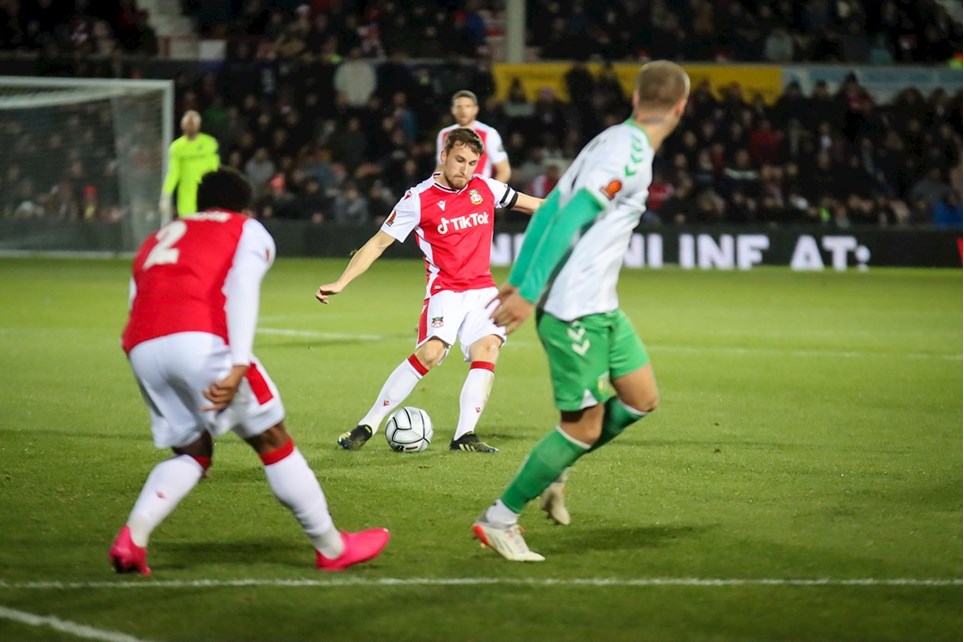 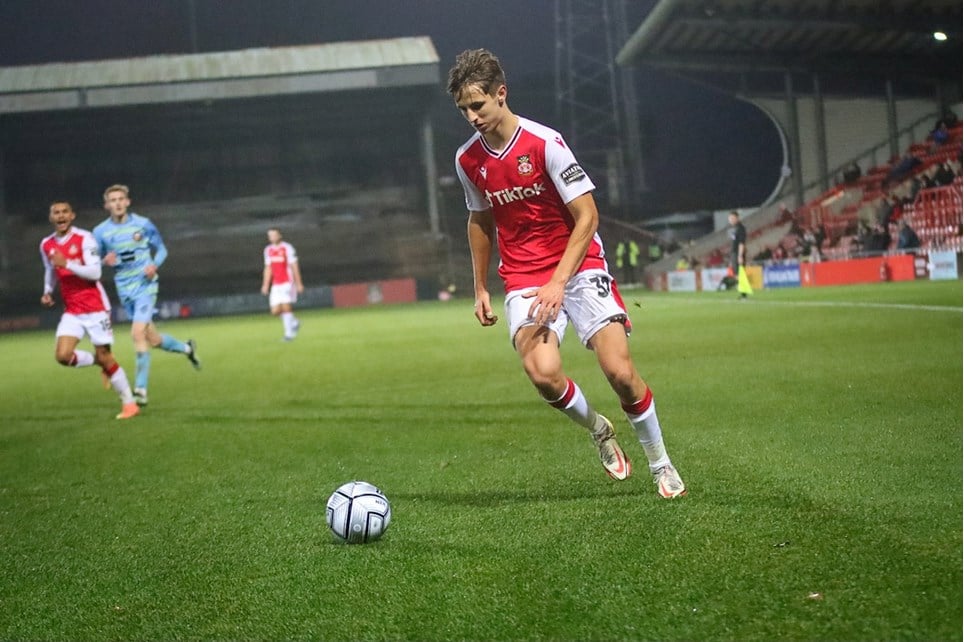 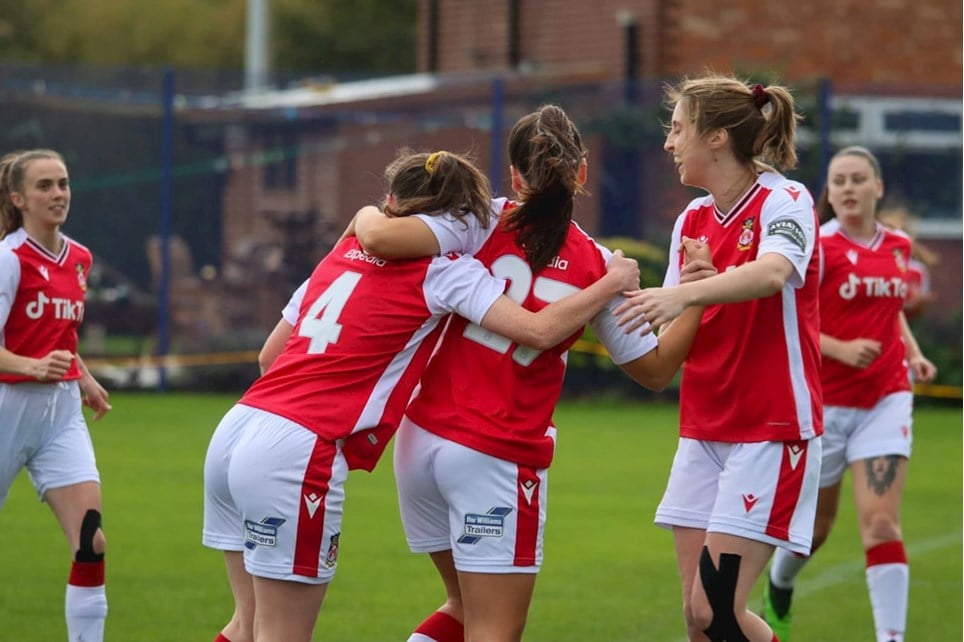 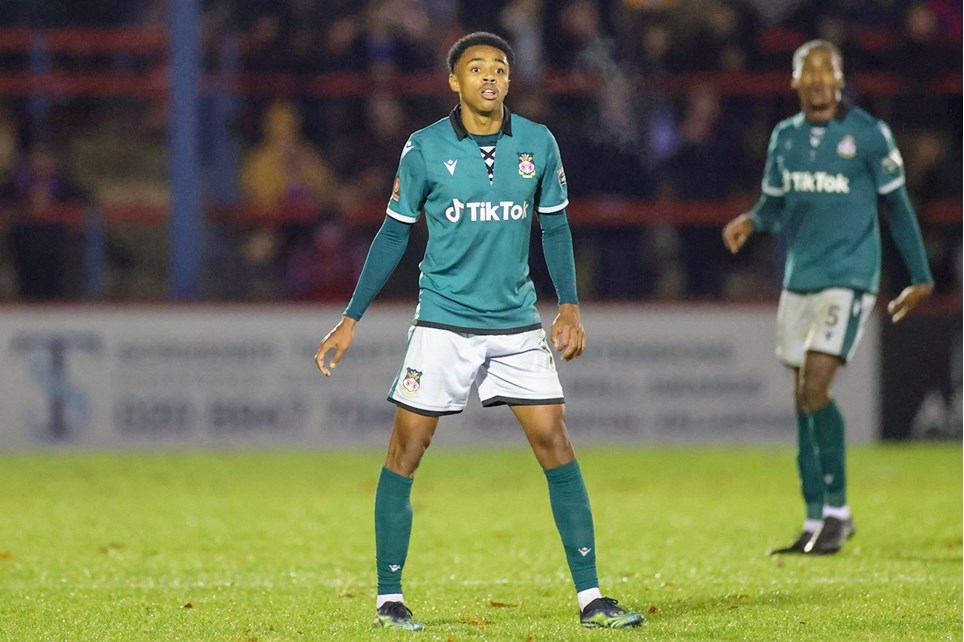