Wrexham AFC would like to thank North Wales Police and all supporters who have assisted in our efforts to identify anybody engaged in unacceptable behaviour at our most recent home game.

We are pleased to confirm we only have one further attendee to identify and banning orders have been issued – while we have also revoked season tickets where necessary.

As a Club, we continue to reiterate that this behaviour will never be tolerated at the Racecourse Ground and we are pleased to have been able to take swift and decisive action against the individuals who tarnished the Club’s name.

For matches where opposition support is more than can be accommodated in the lower tier of the Wrexham Lager Stand – for example, Saturday’s fixture against Wealdstone – we will operate as follows:

For matches where opposition supporters can be accommodated in the lower tier of the Wrexham Lager Stand only, as per the fixture against Torquay, and forthcoming matches against Bromley and Yeovil Town:

Block U7 will also be closed for matches where the fixture is categorised for having the potential for disorder to occur.

Given our recent fantastic attendances at the Racecourse Ground, we are keen to ensure we can welcome as many supporters as possible to each game, and this approach allows us to do that – but this is only possible if ALL attendees behave appropriately.

The new arrangements already mean a reduction in capacity compared to the match against Torquay United and we ask all supporters to help ensure we do not need to reduce this further.

Thank you once again to all who have supported us so well so far this season. 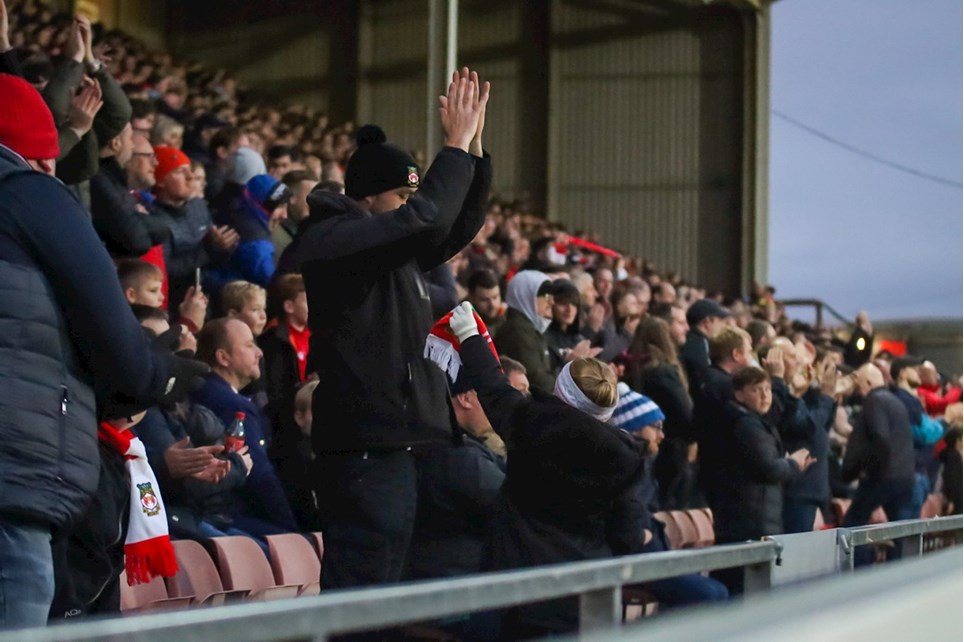 
Tickets for our home match against Weymouth on Saturday December 11, kicking off at 5.20pm, are on sale to members now and can be bought at the Club Shop or via our eTicketing website. 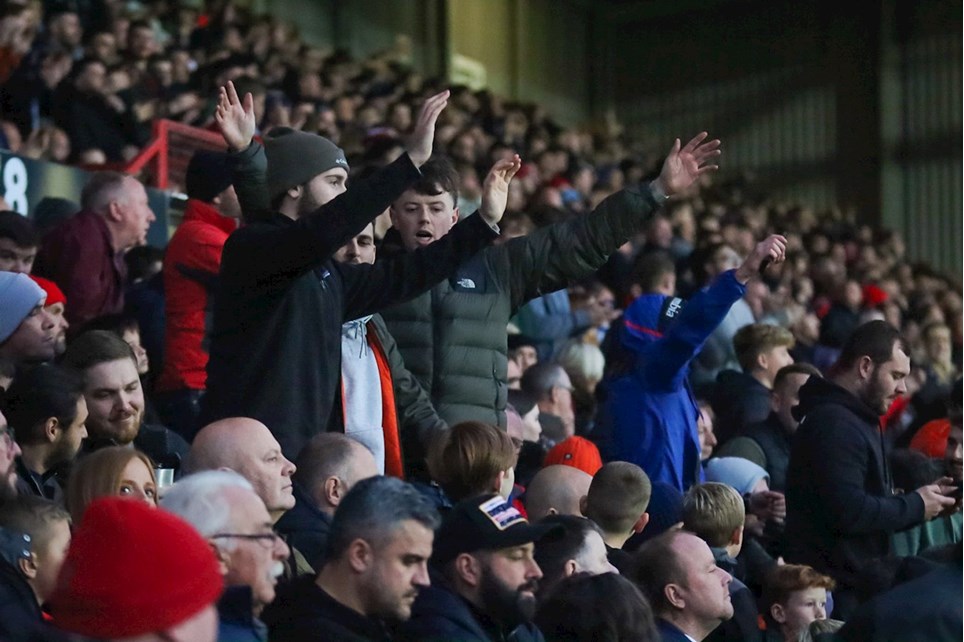 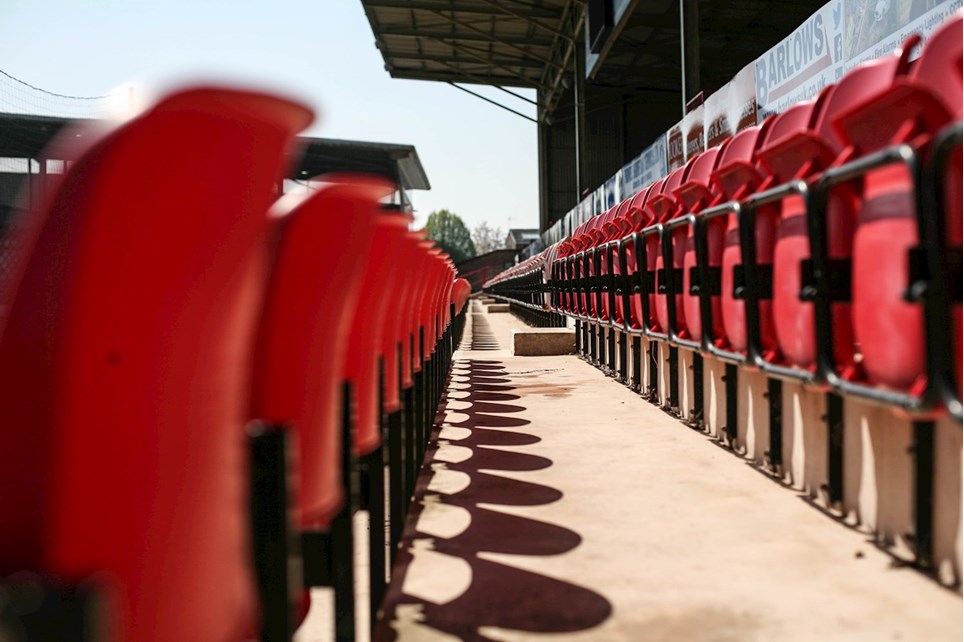 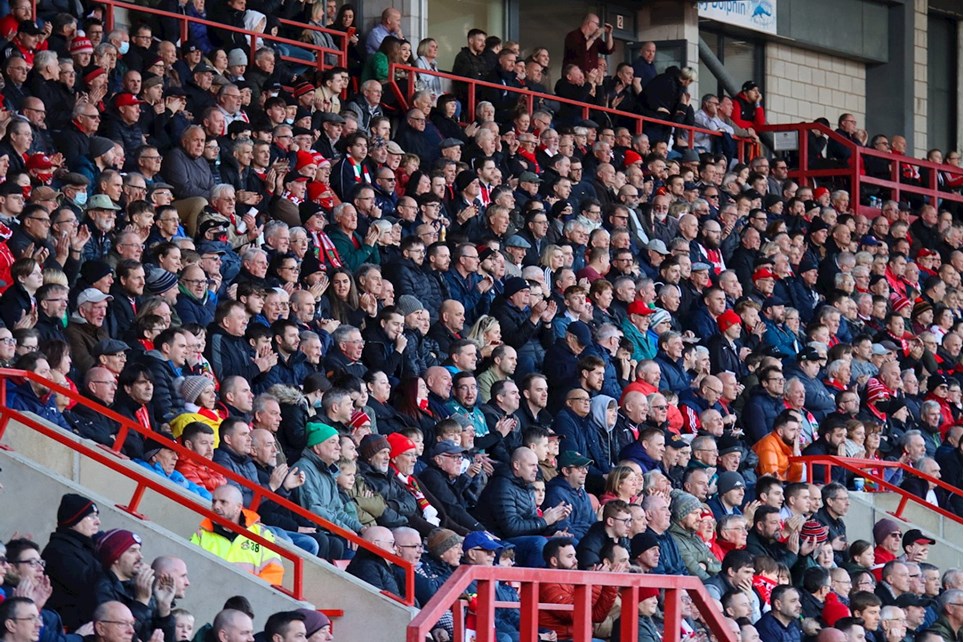