Wrexham AFC are delighted to announce Steve Dale has been appointed Wrexham AFC Women’s first-team manager on a permanent basis.

Dale took interim charge for a second time following Mari Edwards’ departure earlier this month, and will now take on the role on a permanent basis after back-to-back wins.

Alongside working at the Racecourse Community Foundation since 2016, Steve has coached at Wrexham AFC’s boys’ Centre of Excellence and withing the Girls Performance Centre.

He has served as assistant manager under Luke Wynne and Edwards, and took interim charge in the summer – winning four of his five games in charge, including the 6-1 win against Northop Hall Ladies at the Racecourse Ground.

He returned to the role on an interim basis after Edwards’ departure, overseeing back-to-back wins for the first time this season as Wrexham won 3-1 away to both Llanfair and Airbus. 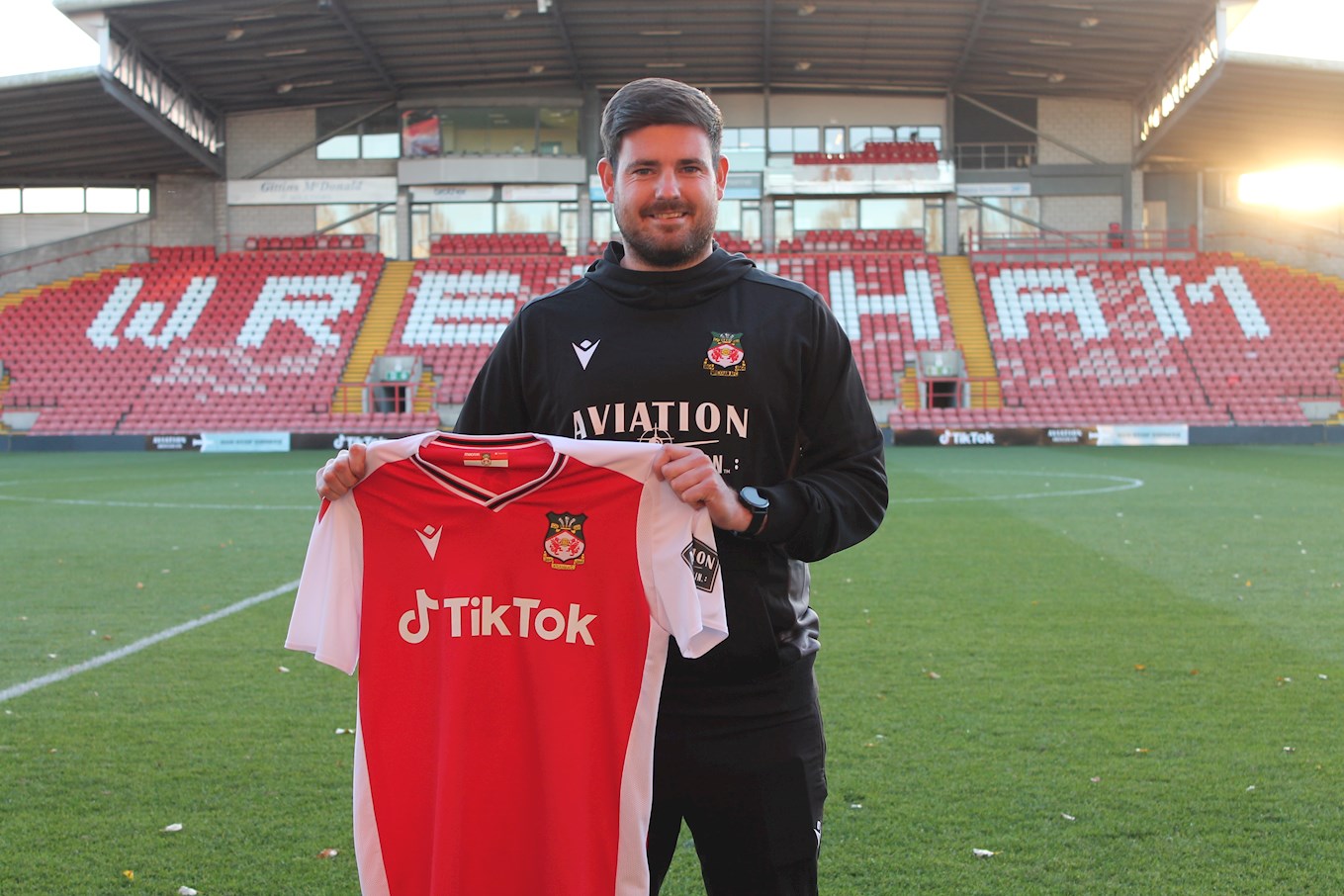 Steve will continue as Joint Business Development Manager at the Racecourse Community Foundation, and will continue to coach the Under-16s at the Girls Performance Centre – part of the Club’s female player pathway – in addition to the managerial role.

On taking the role, he said: “I’m delighted to be given the opportunity to take on the Wrexham AFC Women’s manager’s position on a permanent basis.

“I’ve enjoyed seeing the progress of the players, and it’s been nice to see them respond to the culture and identity we have put in place. I look forward to continuing to instil that in the squad.

“We will continue to work to close the gap on the teams above us, and ensure we remain competitive in order to finish as high as possible in our first season in the Genero Adran North.”

Head of Female Football Gemma Owen said: “With Steve’s experience in women’s and girl’s football, along with his successful interim period in charge, he was the perfect choice to put into this role.

“The players have responded very well over the last few games and we will look to carry that on now for the rest of the season.”