Wrexham face Marine this weekend for the first time in competitive action since 1946 as Phil Parkinson’s side make the short trip to Rossett Park.

However, though the two sides have been starved of first-team action against one another, a few players over the years have had a foot in both camps.

Former Wrexham forward Lee McEvilly landed at the Racecourse Ground in the summer of 2005 for an undisclosed fee. The powerful forward played over 50 games in two years in North Wales, scoring 14 league goals as well as a goal in the FA Cup against Derby County. 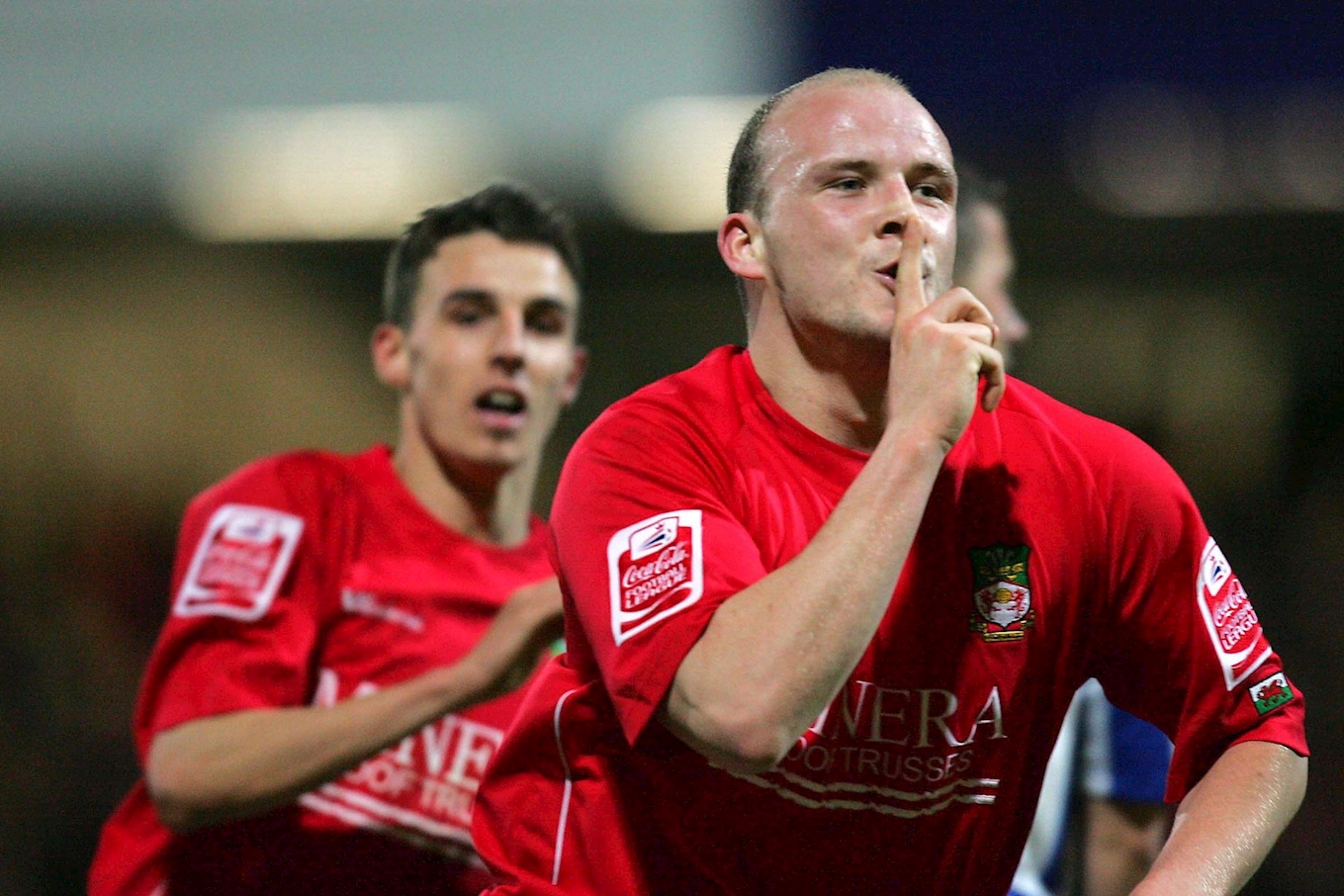 His time with Wrexham was eventful both on and off the pitch but the enigmatic forward is difficult not to remember. He went on to sign for Marine in 2010 during a time hopping from club to club in the non-league game. With the Mariners he made six appearances, scoring twice in between spells with Grays Athletic and Barrow.

McEvilly - now 39 - was last seen playing for Litherland after time spent with the likes of AFC Fylde, Droylsden, Warrington and Chorley.

The only thing plain and simple when it comes to Lee Trundle is the universal agreement of the Scouse forwards’ status as a Wrexham legend. ‘Trunds’ signed for Wrexham in 2001 after a prolific spell in the Welsh Premier League with Rhyl.

He went on to form a lethal partnership with Andy Morrell as Wrexham stormed to promotion in 2003 and totalled 111 appearances for the Dragons. 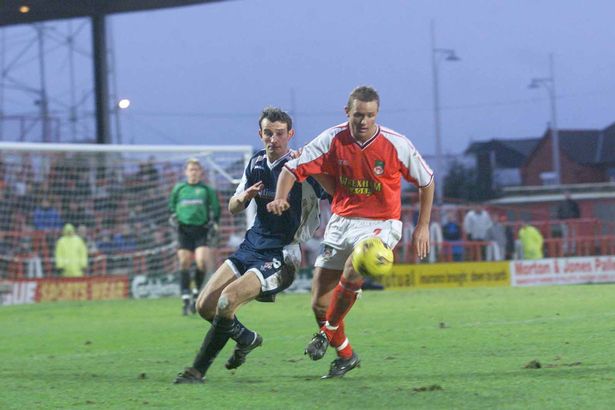 His raw ability and skills not out of place on a beach in Brazil, he went on to play for Swansea City and Bristol City in the Championship. Trundle eventually landed at Marine in 2013 at the age of 36, scoring once in three appearances before ending his playing career.

He returned to the game in 2016 and has since played for Llanelli, Haverfordwest, Trefelin and Ammanford in the lower leagues in Wales and continues playing now aged 44.

Perhaps Marine's greatest ever player, Peter Smith signed for the Liverpool-based club in March 1974 from Wrexham having made a handful of appearances in the reserves. 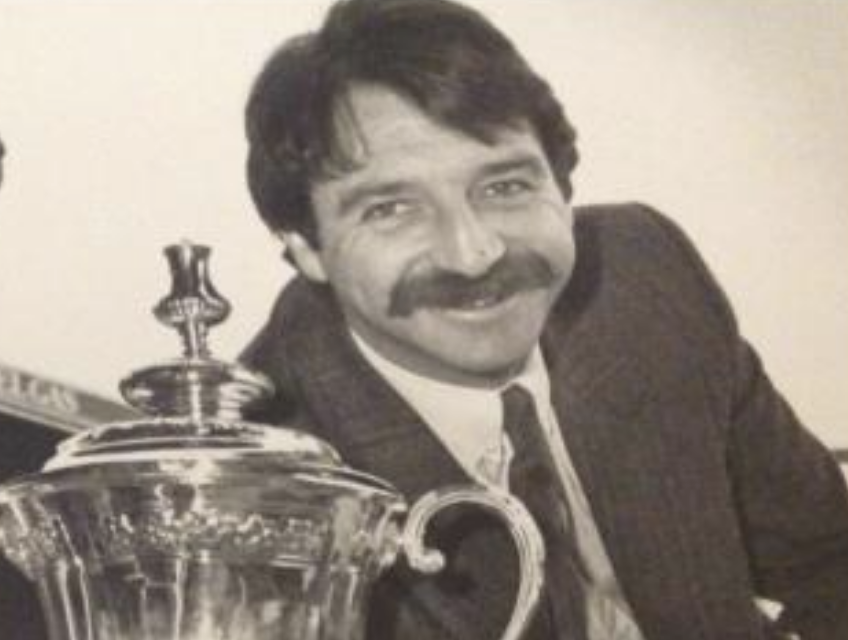 During his days with the Mariners, Smith made a staggering 957 appearances scoring 174 goals from centre-back. He also spent time in the summer with the Los Angeles Aztecs alongside George Best. He is and likely will remain for some time, Marine's all-time leading appearance holder.

Former Wrexham defender David Raven made seven appearances during a spell in North Wales during the 2017/18 campaign. Signed in January of 2018, Raven had previously played at Inverness whilst also turning out for the likes of Liverpool, Carlisle and Shrewsbury. 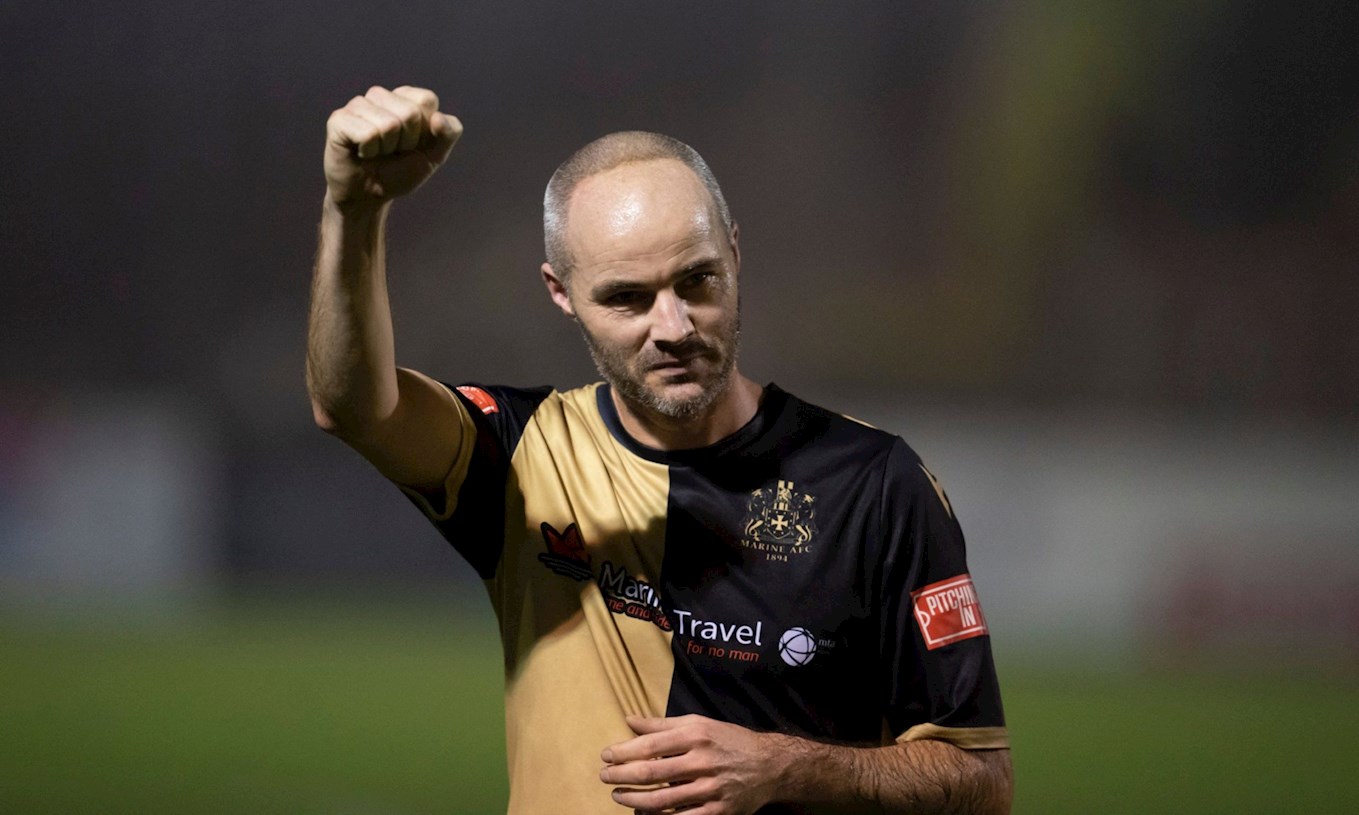 He made his debut against another of his former clubs, Tranmere, coming on as an early substitute for the injured James Jennings. He departed that summer and went on to sign for Warrington before ending up with Marine in 2020, playing as part of their FA Cup heroes that took on Spurs. He remains with the Mariners to this day at the age of 36.

Goalkeeper Derek Williams had a somewhat odd career. The Mold born goalkeeper began his career at Pwllheli before moving on to Manchester City and then returning to West-Wales with Bangor University. He joined Wrexham in 1954 and made his debut against Chester City in August.

Also capped as a Welsh amaetur, he ran out for Marine in the late fifties/early sixties in a career path unlike many others. Williams sadly passed away in May 2014 at the age of 79.

Striker Obi Anoruo joined Wrexham in 2008 having come through the ranks in the youth team and scoring 49 goals in the previous season. He made his senior debut in the FA Cup Fourth Qualifying Round against Eastwood in October 2008.

His first goal came in April 2009 in a 1-1 draw with Barrow. He made a total of 24 appearances scoring twice before departing in the summer of 2012. 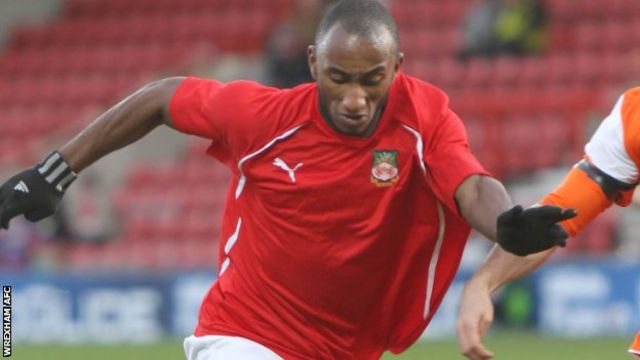 He went on to play for the likes of Barrow, Gloucester City, Vauxhall Motors (scoring a career high 17 goals) and eventually Marine with whom he made 18 appearances for and scored three times during the 2016/17 campaign.

He has since gone on to coach at Everton, Liverpool and now works as an assistant foundation phase coach at Manchester City.

Colin Edwards signed for Wrexham in 1969 and played reserve team football during his time at the club. Edwards scored on his reserves debut against Chester and the midfielder made just shy of 40 appearances scoring 15 times for Wrexham's second string. 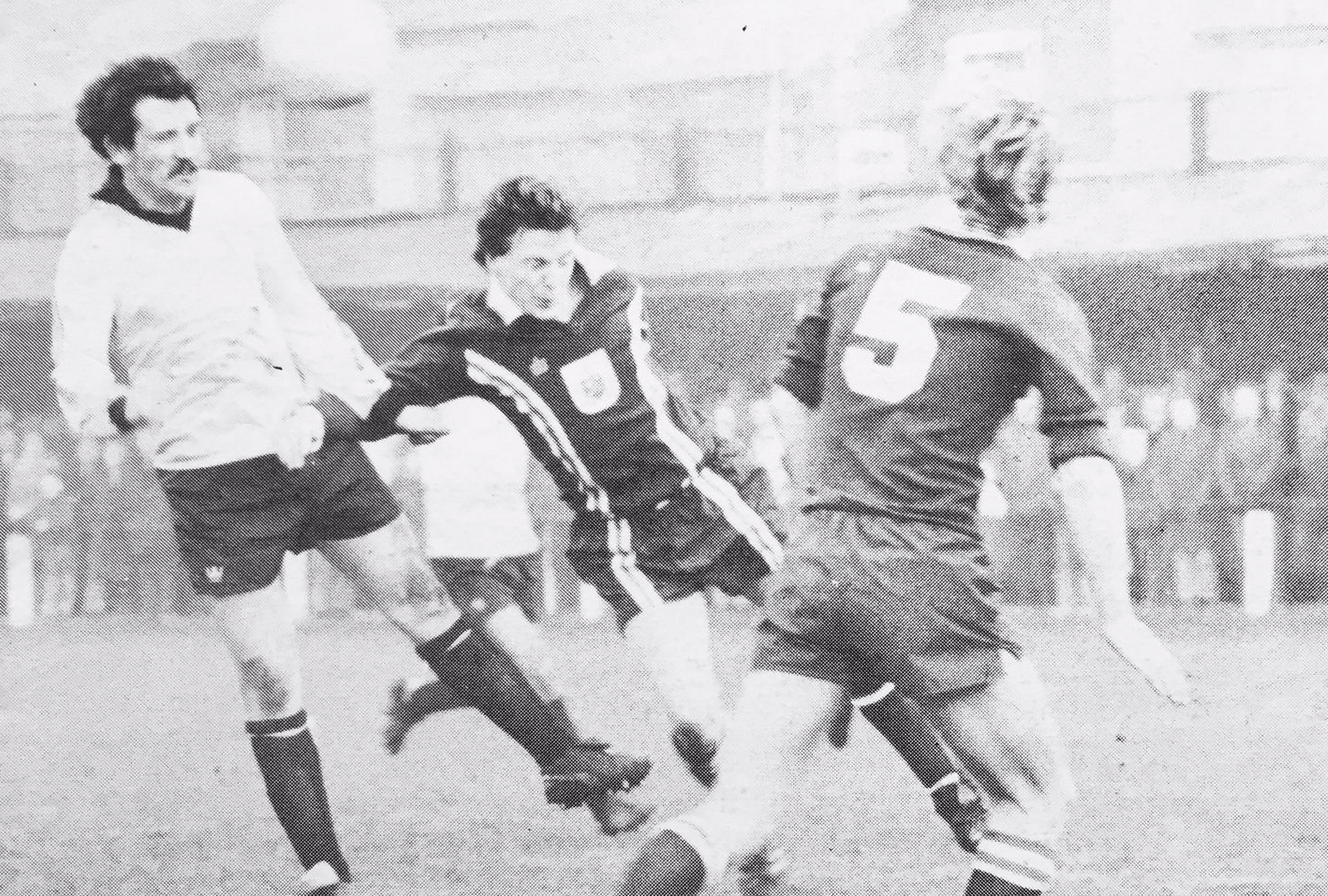 In 1972 he joined Marine and for over a decade was a mainstay in the midfield, eventualy earning a testimonial which would take place in 1981 between Wrexham and Marine at Rossett Park - our only game at that ground. He made over 500 appearances before moving on to play for South Liverpool.

Other players to play for both Wrexham and Marine (time at Wrexham):