Wrexham’s home fixture with Weymouth on Saturday, December 11, has been selected for live BT Sport coverage.

The Terras visit will be broadcast live and remain on the same date, but kick-off will now take place at 17:20 to accommodate.

We were last shown on BT Sport for the visit of Notts County where Paul Mullin’s goal secured a 1-1 draw at the Racecourse.

This will be Weymouth’s first trip to the Racecourse with supporters since April 2009 where Wrexham won 2-0 via Michael Proctor and Ryan Flynn in the National League.

We look forward to welcoming BT’s cameras and Weymouth to North Wales in December. 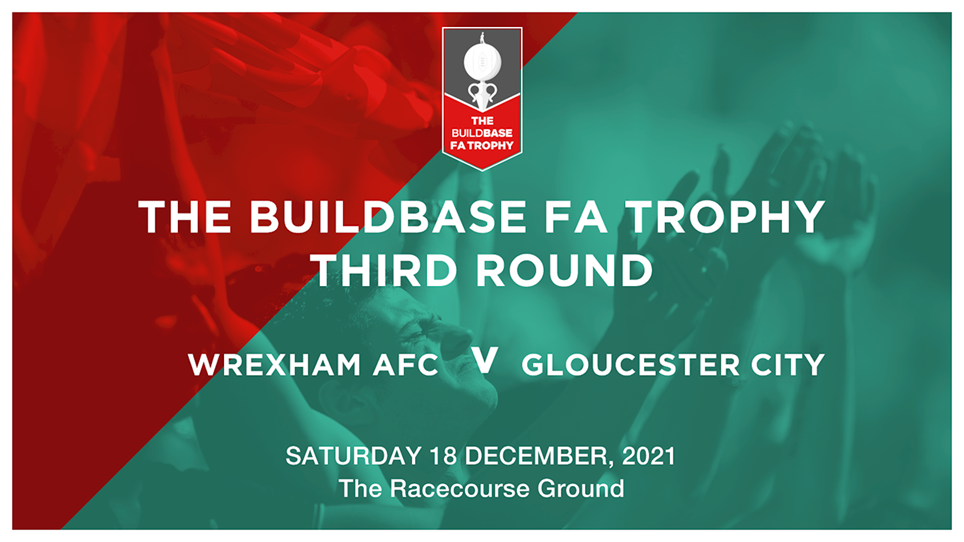 FA TROPHY | Wrexham at home in third round


Wrexham AFC will be at home to Gloucester City in the Buildbase FA Trophy third round. 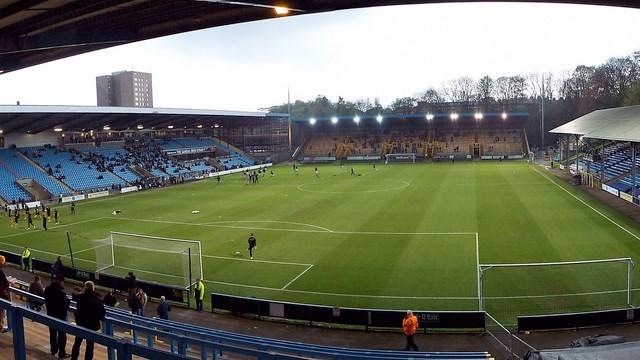 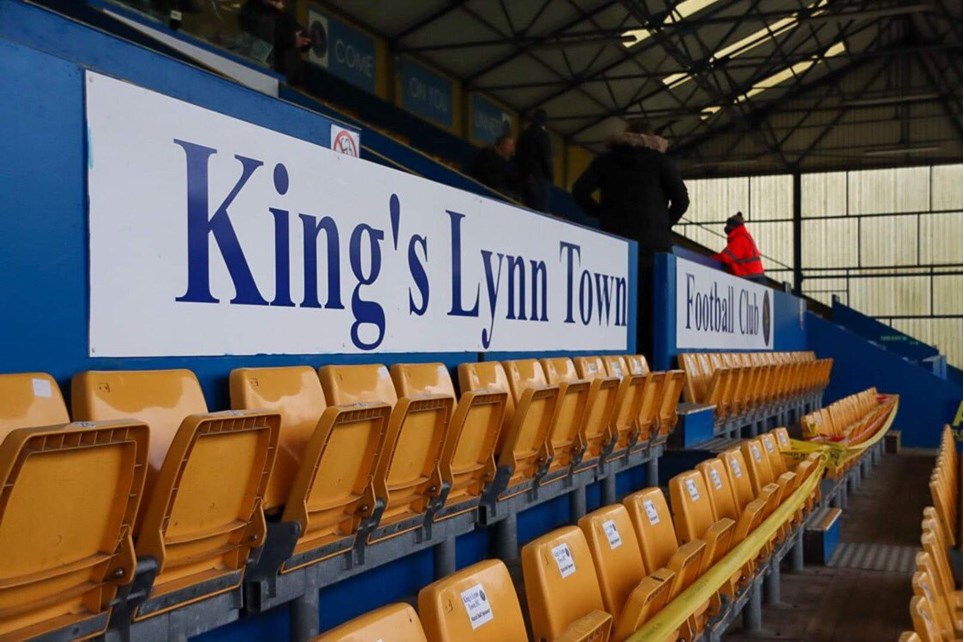 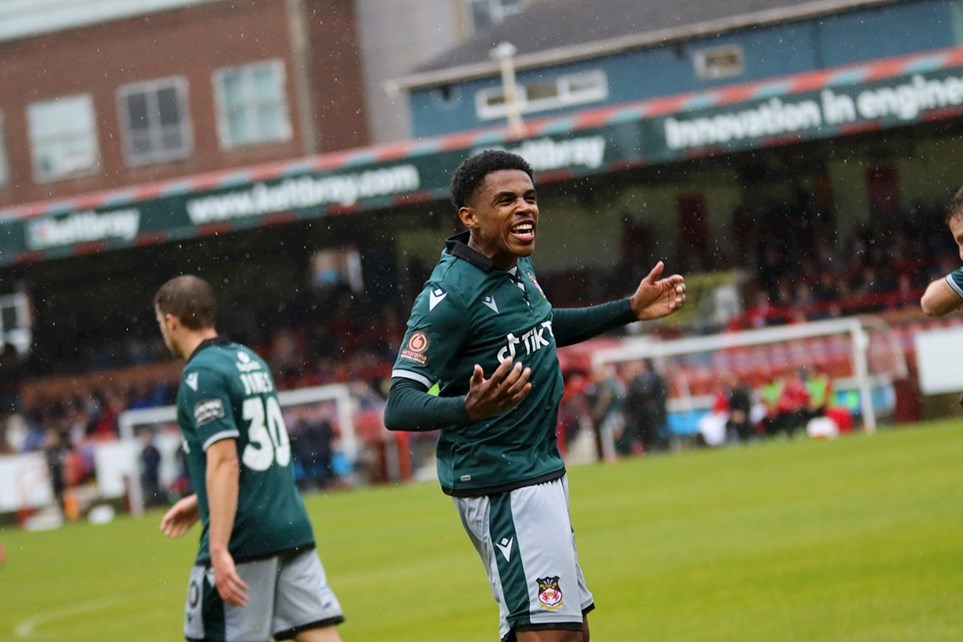 
Wrexham AFC travel to Hampshire this week as we take on Aldershot on the back of our abandoned fixture a month ago.Our away day guide contains everything you need to know for travel, parking, tickets...