Wrexham AFC are delighted to announce young defender Max Cleworth has signed a new three-year contract with the Football Club.

A product of the Club’s youth academy, Cleworth, 19, made his league debut in the opening game of the season and has now committed himself to Wrexham until 2024.

And on signing his new contract, he said: “I’m very pleased. I’ve been at the Club a while, so to get another three years is a good feeling and hopefully I can keep pushing on from here.

“I’m very grateful to the gaffer for the faith he has showed so far. Hopefully I get a few more opportunities for the rest of the season.

“Hopefully it’s a sign of things to come at this Club for other young players coming through the academy. There is a pathway to the first team – the Club has been known for bringing players through and hopefully that continues under this management and the new ownership.

“My targets now are just to keep playing. I don’t like to set too many targets – I just take every game as it comes.

“Getting that league debut was a big one, it felt like a long time coming, but now I just want to get more minutes – albeit I might be in and out of the team at times – and be a part of the squad going forward.” 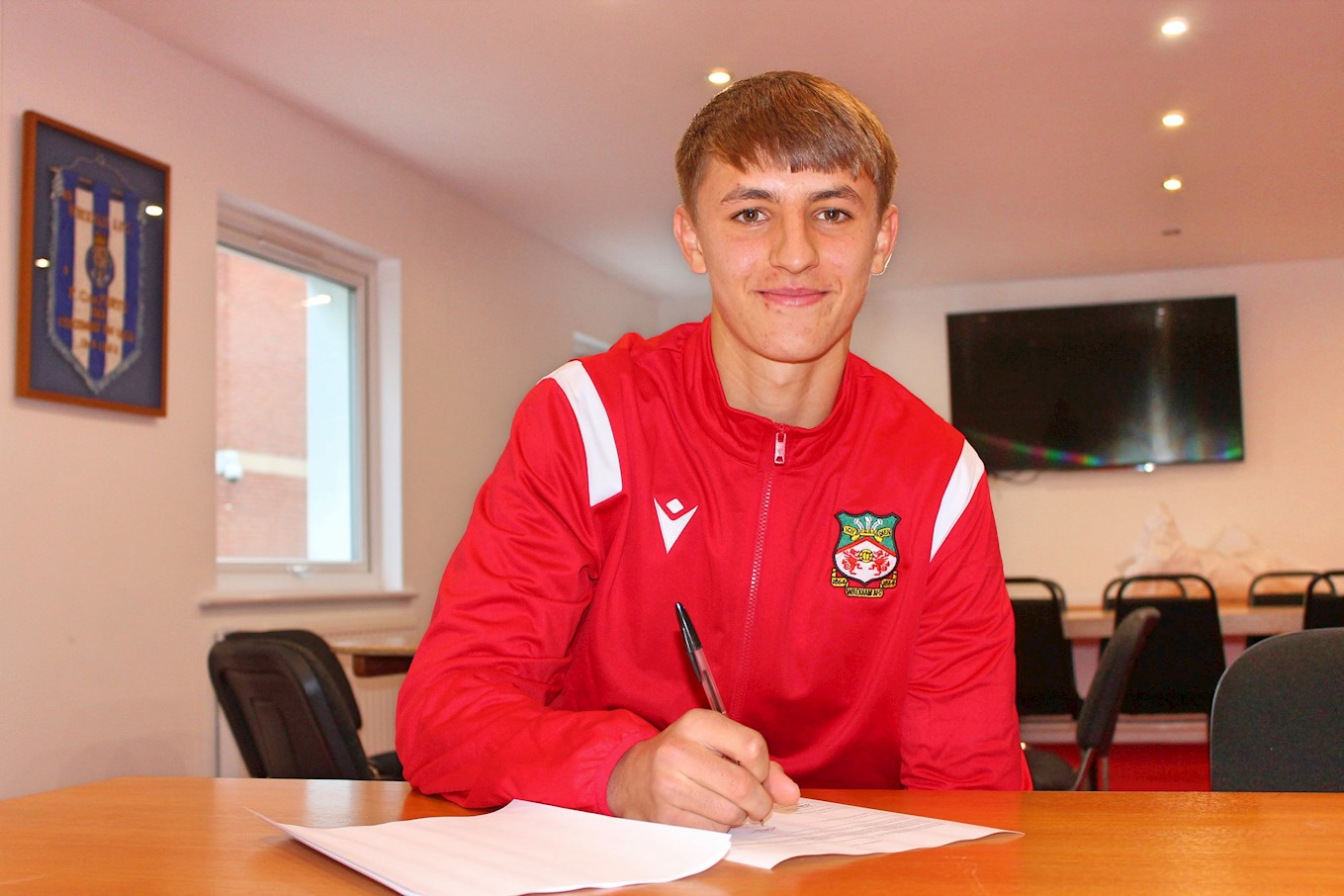 Cleworth made his first-team debut in the Scottish Challenge Cup against Ayr United in 2019, and played four times in the shortened 2019-20 season in total.

He was also part of the title-winning Wrexham AFC Youth team during that campaign, and was rewarded with his first professional contract the following summer.

After making a further appearance in the FA Trophy last season, Cleworth was loaned to Caernarfon Town in the Cymru Premier – for whom he also scored his first senior goals – and signed his new Wrexham deal.

The teenage centre-back was then handed his first league start in the opening-day draw at Solihull Moors and has started three games and appeared in two others as a substitute in total this season.

In his most recent performance, he made a match-winning, stoppage-time block to deny Dagenham a late equaliser in Wrexham’s 1-0 win at the Racecourse Ground.

And on the defender’s new deal, manager Phil Parkinson said: “I’m really pleased Max has signed his new contract. He’s made good progress since the start of the season and he’s a good asset for the Club going forward.

“Max has had the opportunity and it’s a chance for other youngsters to see there is a pathway for them. Now Max’s job is to try and get more games under his belt for the rest of the season.” 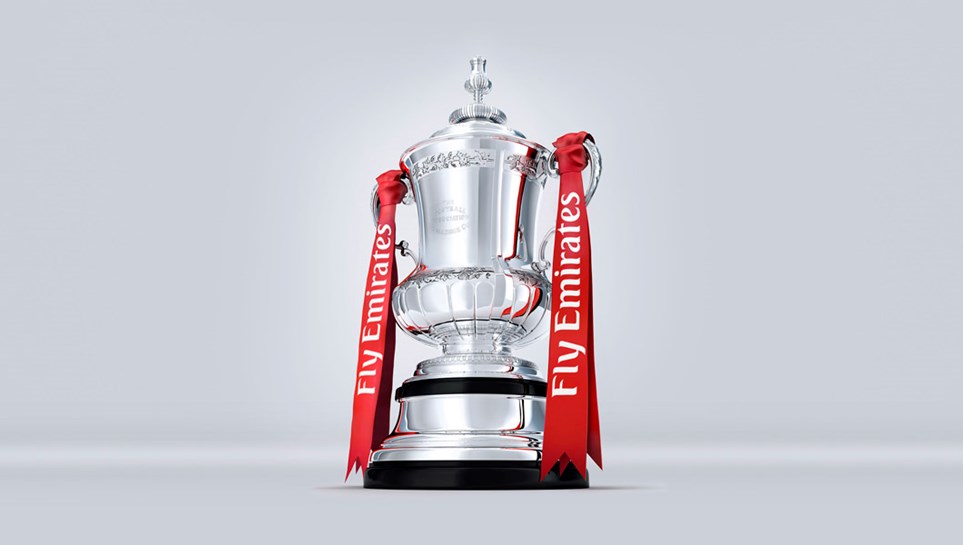 
Wrexham AFC now have confirmation of our opponents for the Fourth Qualifying Round of the Emirates FA Cup.