Wrexham AFC Youth were in National League Youth Alliance action this afternoon as they were held to a 0-0 draw at Buxton.

Managed by ex-Wrexham defender Frank Sinclair, Buxton appeared the better side for the majority of the game with Dragons goalkeeper Louis Parr keeping his side in the match with a string of fine saves.

Parr was called into action after just two minutes when a long range effort was denied as Buxton hit their first warning shot.

The Bucks started by far the better side and almost caught Wrexham on the break after 10 minutes when Antonio Quintero cut inside from the left and put Parr to the test once more.

After efforts from range causing no threat to the Wrexham goal, on 16 minutes Dylan Baynes had a free-kick from 25-yards but put it just over the bar.

It took until the 27th minute for Wrexham to threaten as Kai Evans beat his man down the left but couldn't direct his effort at an angle on target. This began the wave of pressure from Wrexham in the final 15 minutes of the first half as a string of corners were batted away by the home side. 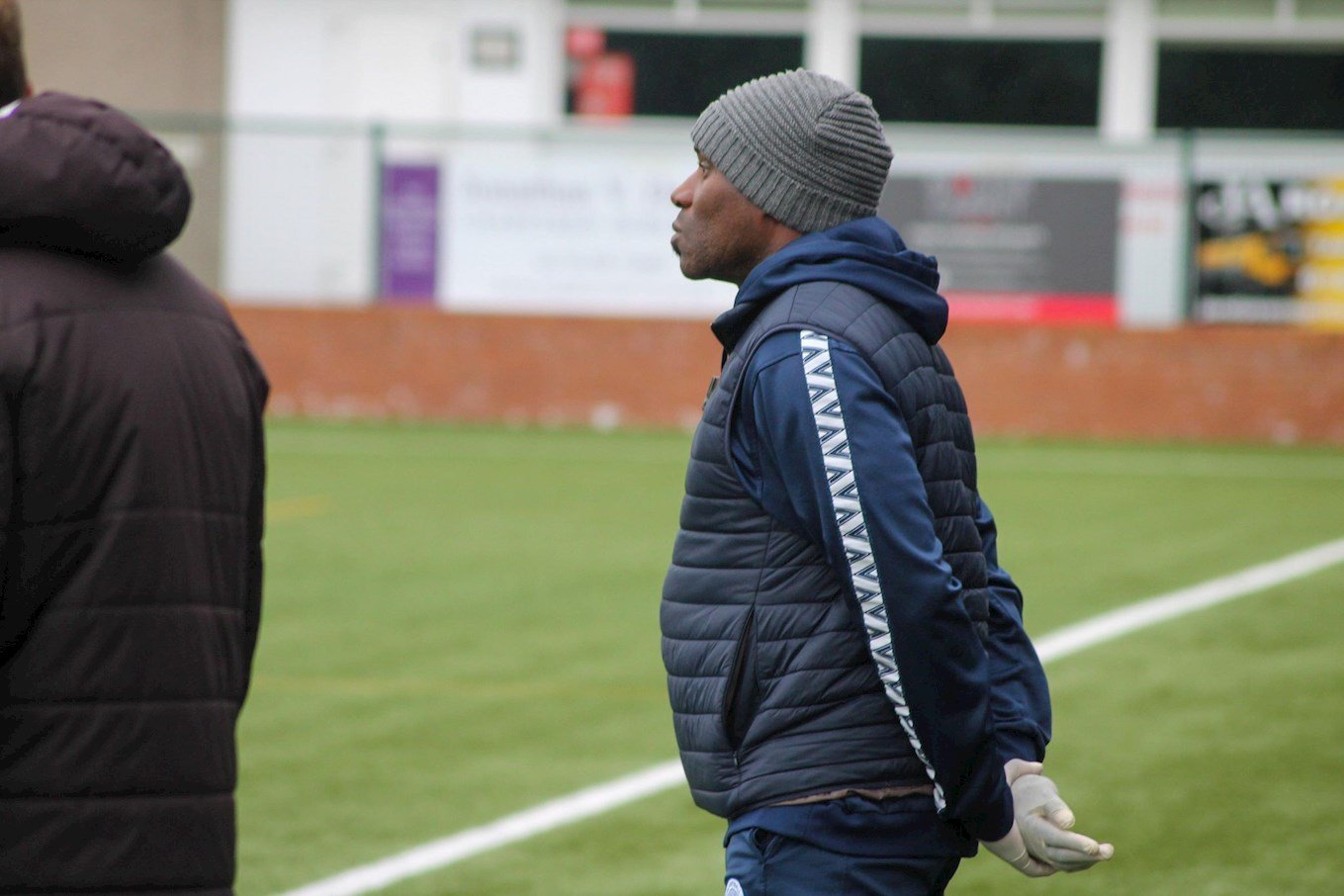 Evans had another chance on 34 minutes when he dragged a shot wide on the turn. Dan Jones had his first chance to run at the Buxton back-line after 40 minutes as he beat one before lacking composure to keep his shot down.

The final oppurtunity came on the stroke of half-time as Evans was chopped down right on the edge of the box, with some at the Silverlands questioning whether Wrexham should have had a penalty. They didn't. Evans stepped up but ballooned the ball over the bar.

The second half was a chance for Wrexham to continue to maintain the standard that they ended the first half, but it was the hosts who began the brighter. 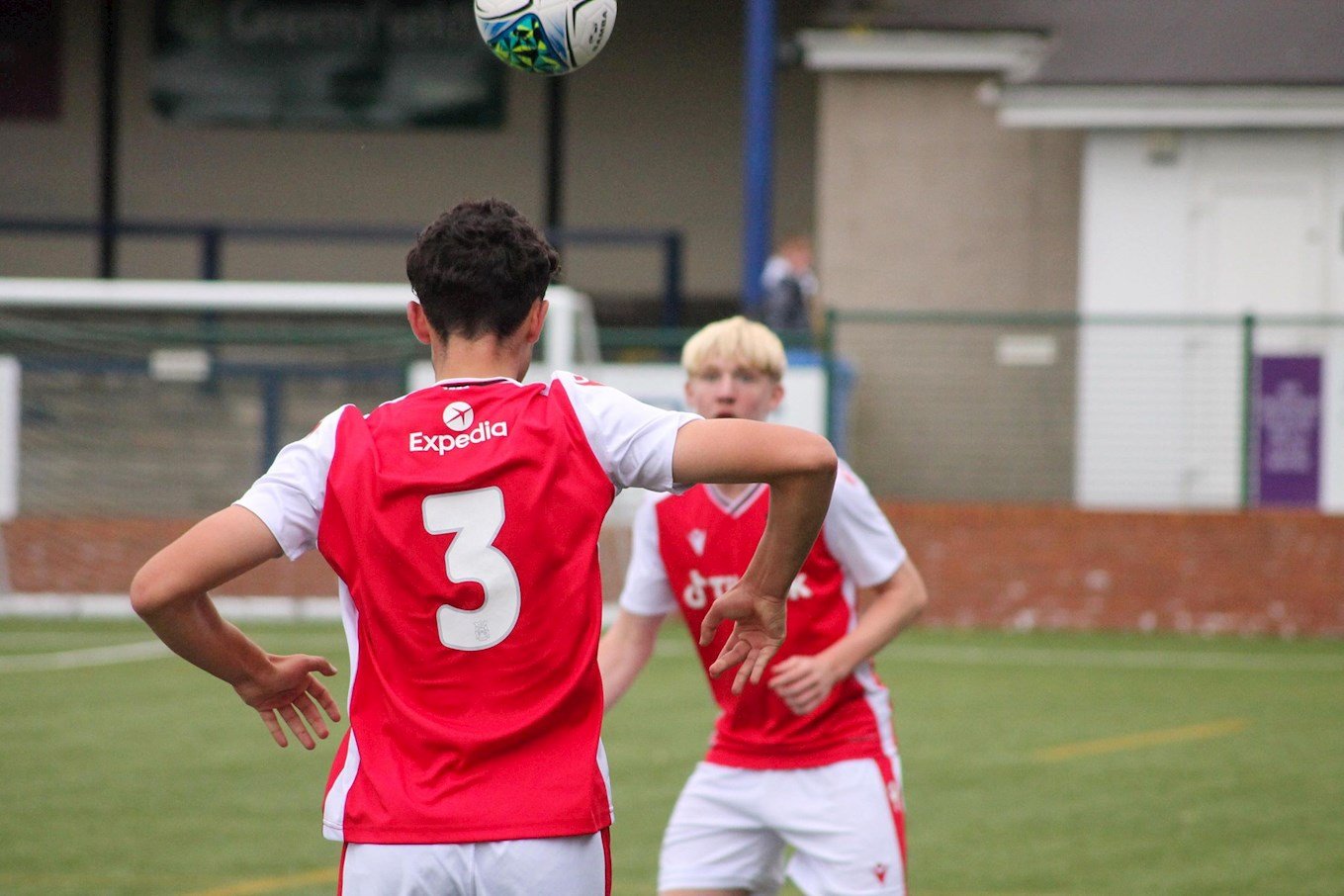 On 56 minutes it should have been 1-0. A Buxton corner came in and was met by an attacking header. The ball was tipped in the air by the thumb of Parr before collecting the ball on the line to make a sensational stop and keep things level.

Wrexham responded well to Buxton's oppurtunity as Jones drove down the right channel with only the keeper to beat, but the 17-year old dragged his effort wide, allowing a yell of frustration to echo around the Derbyshire hills.

Jones followed this up 15 minutes later with a shot from distance but it didn't trouble the Bucks goal. This appeared to be the final chance of a competative but inevitably scoreless encounter.

Man of the Match: Louis Parr