The best stats and facts following our 2-0 victory over Marine.

Last time a Wrexham player scored 2 goals in an FA Cup match away from The Racecourse: Andy Morrell 11/11/2011 Cambridge United (a) 2-2 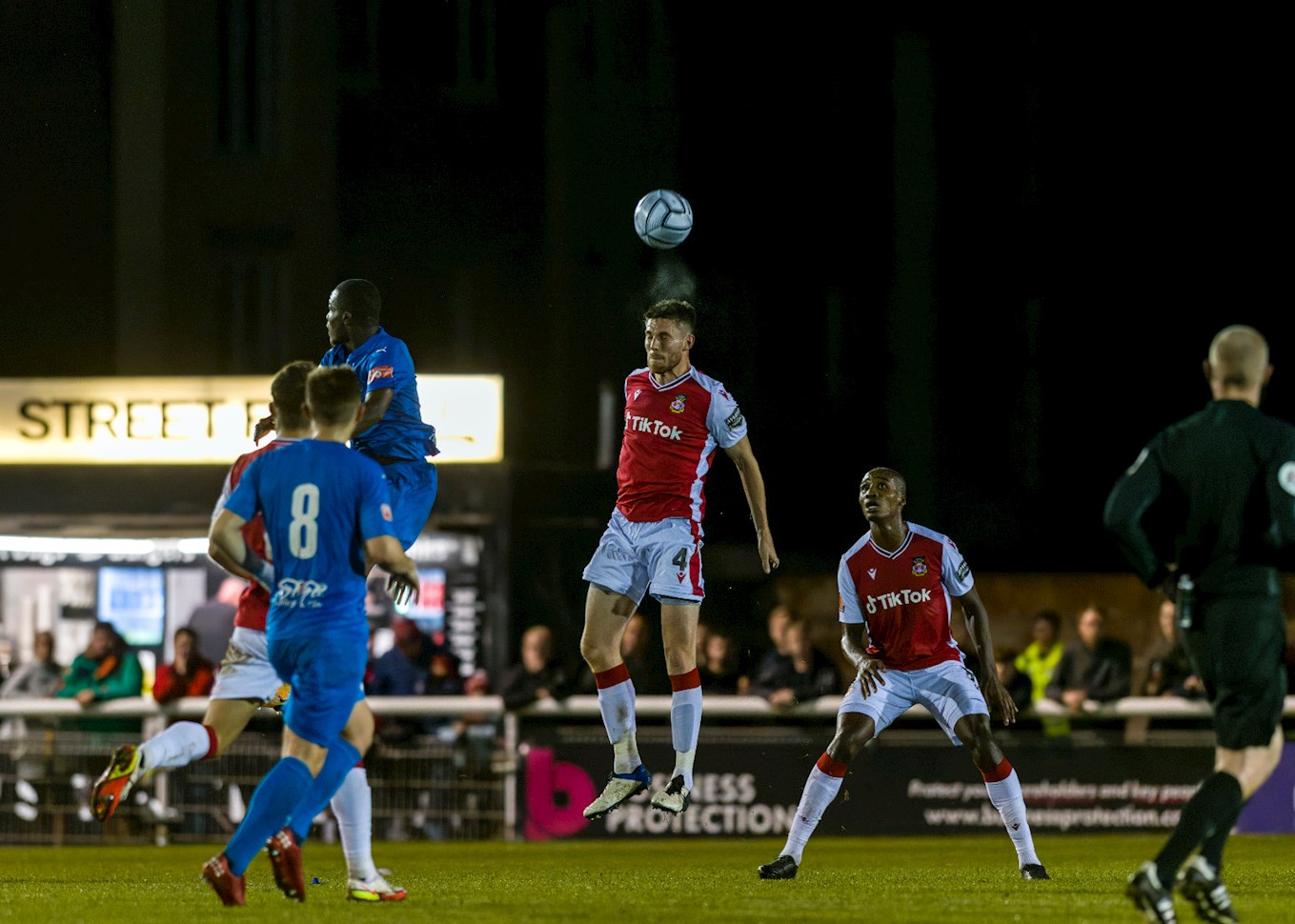 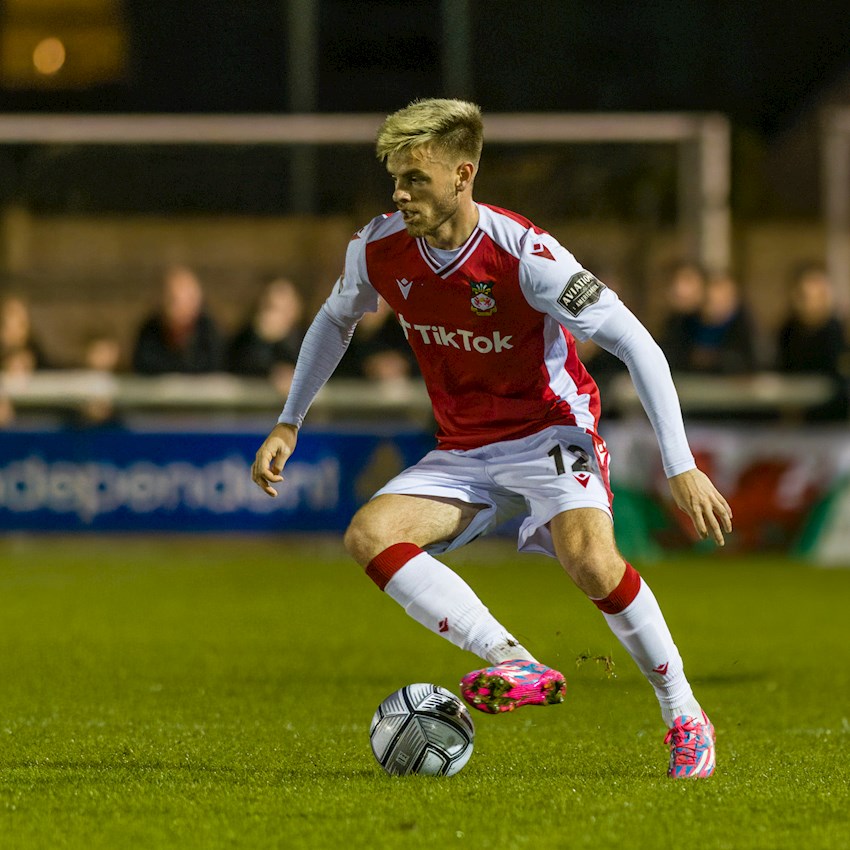 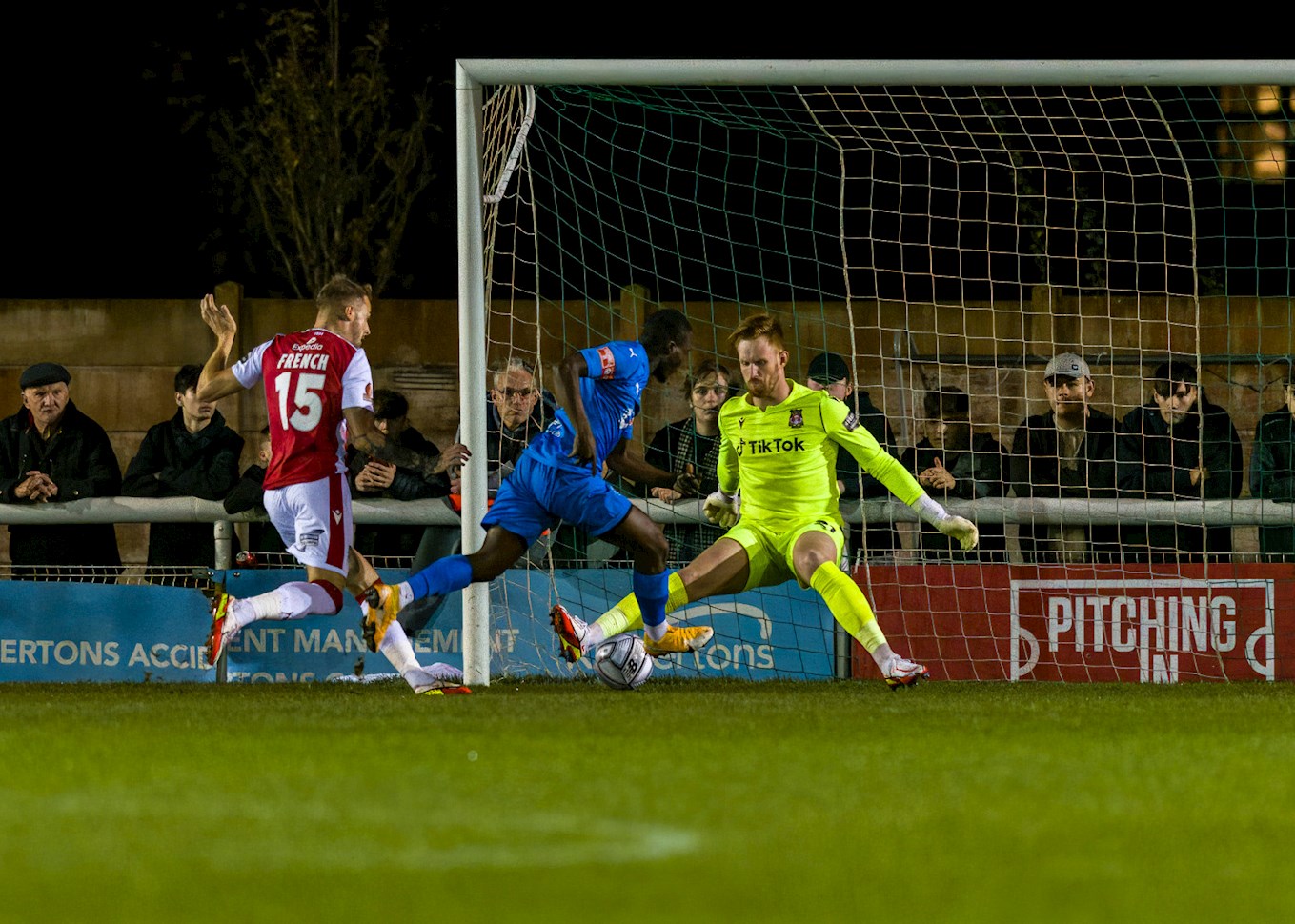 Christian Dibble’s first FA Cup start of his career – last Saturday was the first appearance he made in the competition.

Before this match, Wrexham had scored 3 goals in their last 8 FA Cup ties. 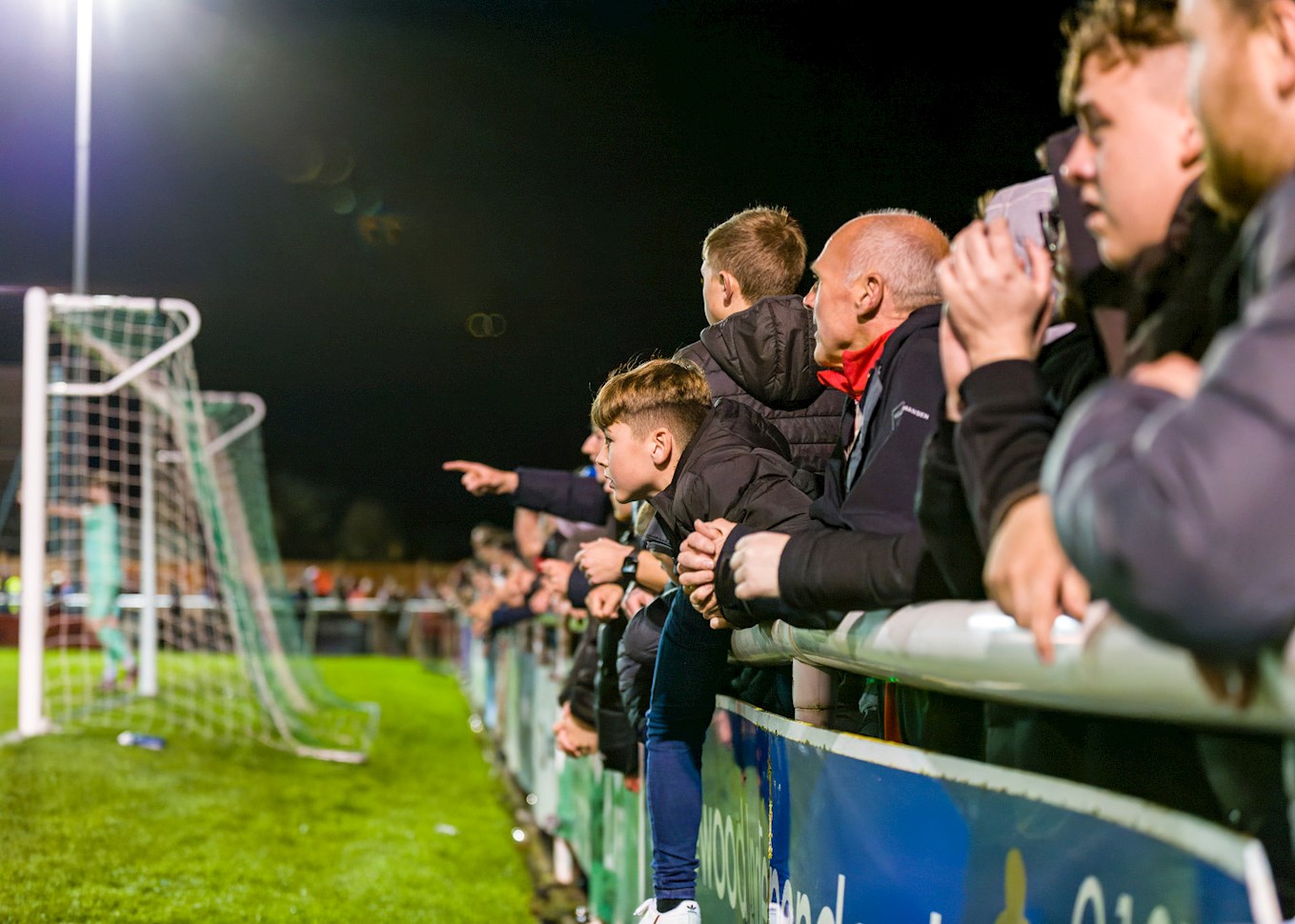 Between 1880 and 1883 we played our home games at Rhosddu Recreation Ground, because our rent at The Racecourse was raised. Ironically, after winning that semi-final we won the final at a neutral venue…The Racecourse! 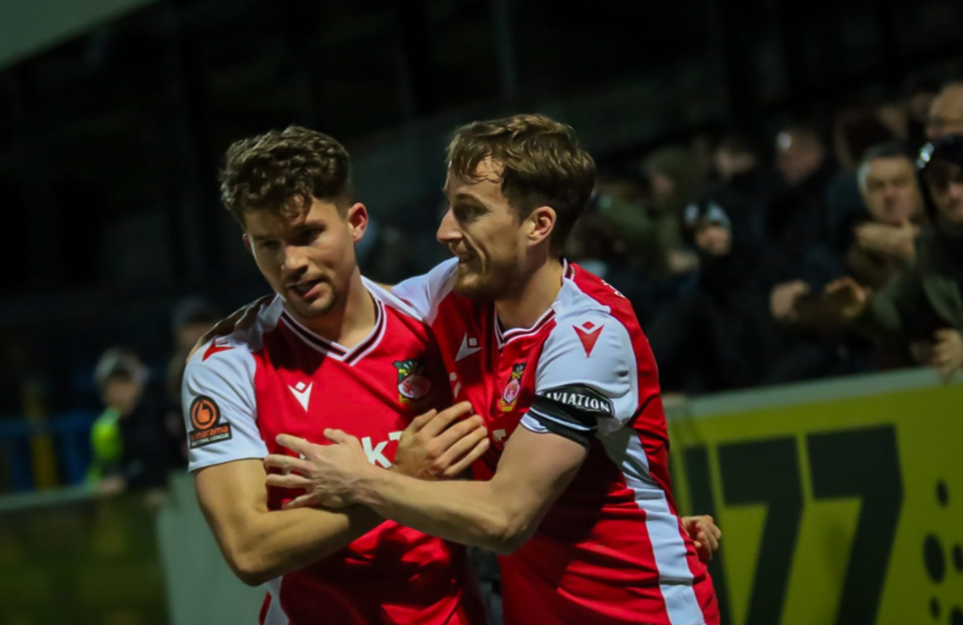 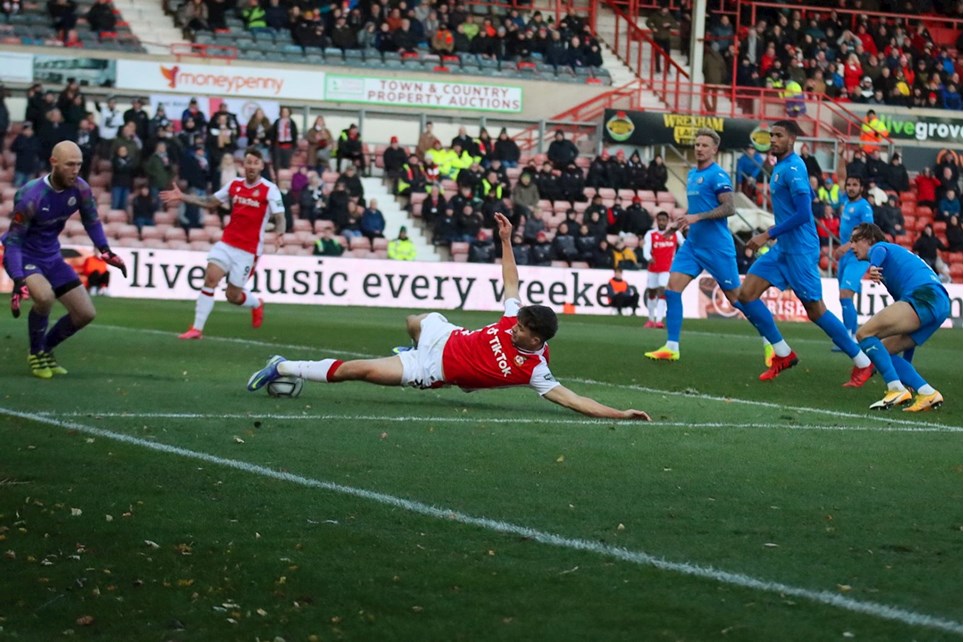 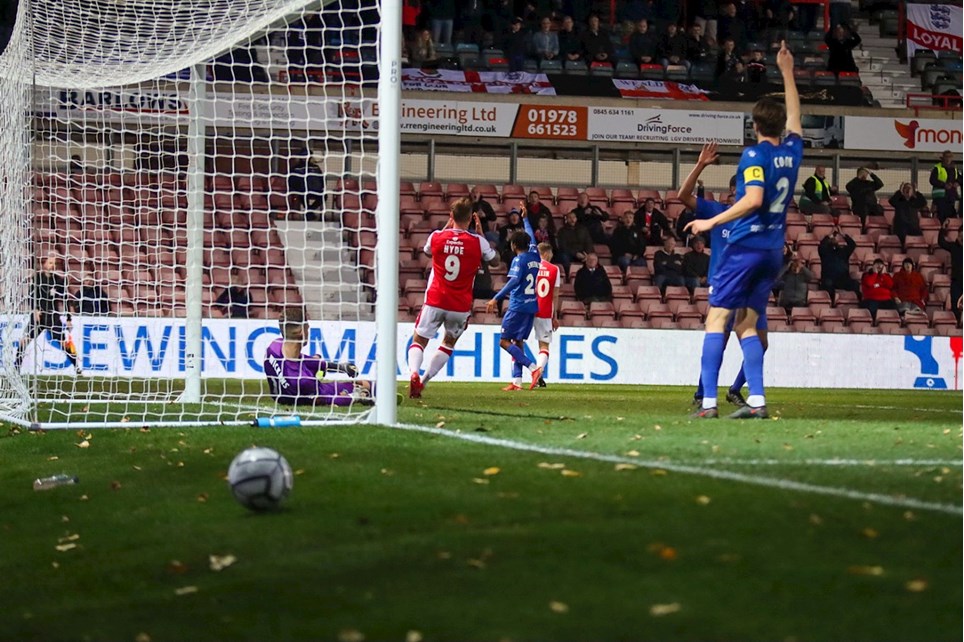 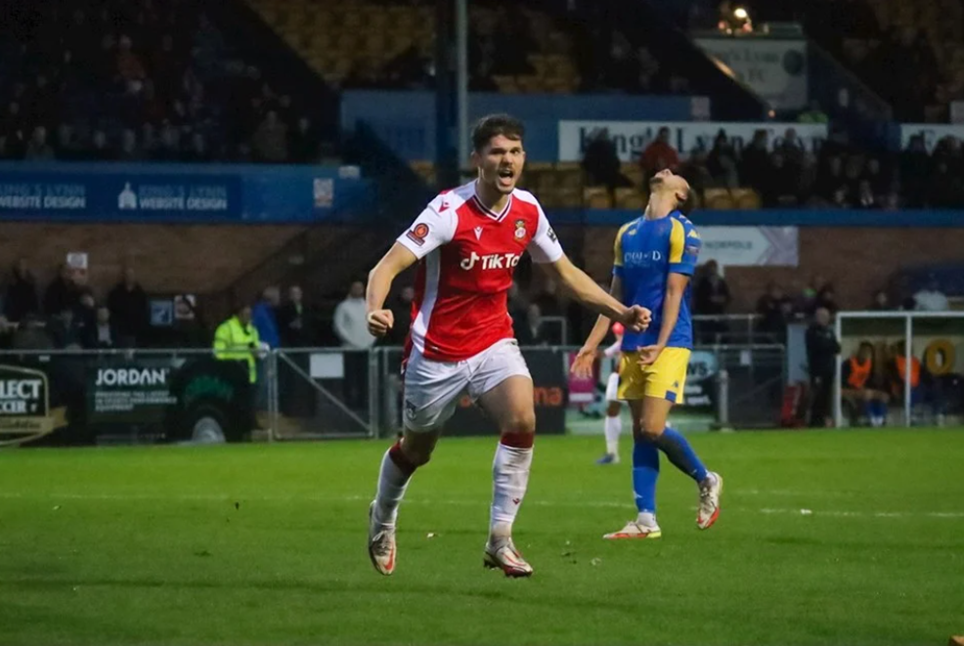 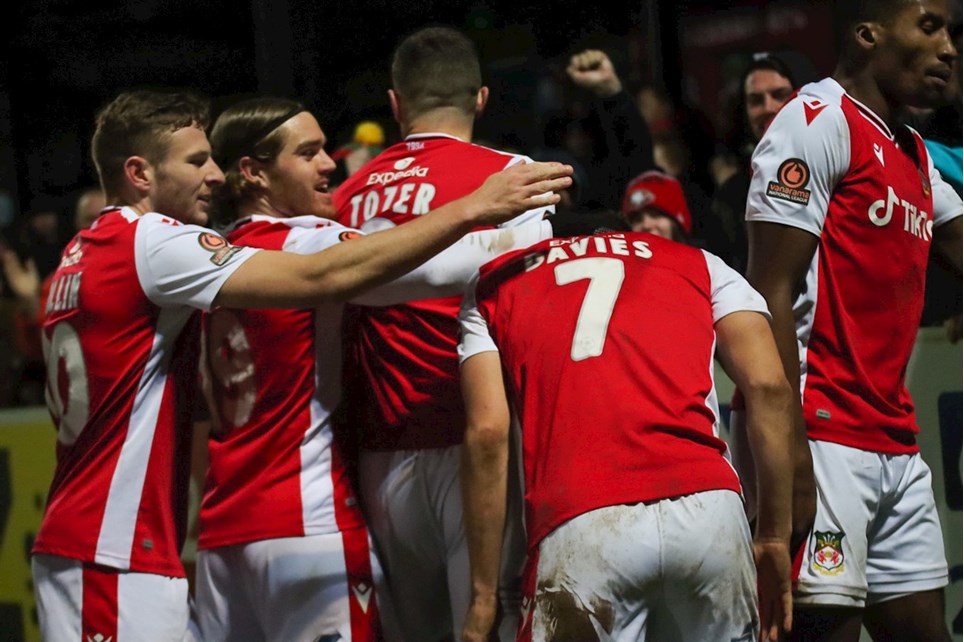 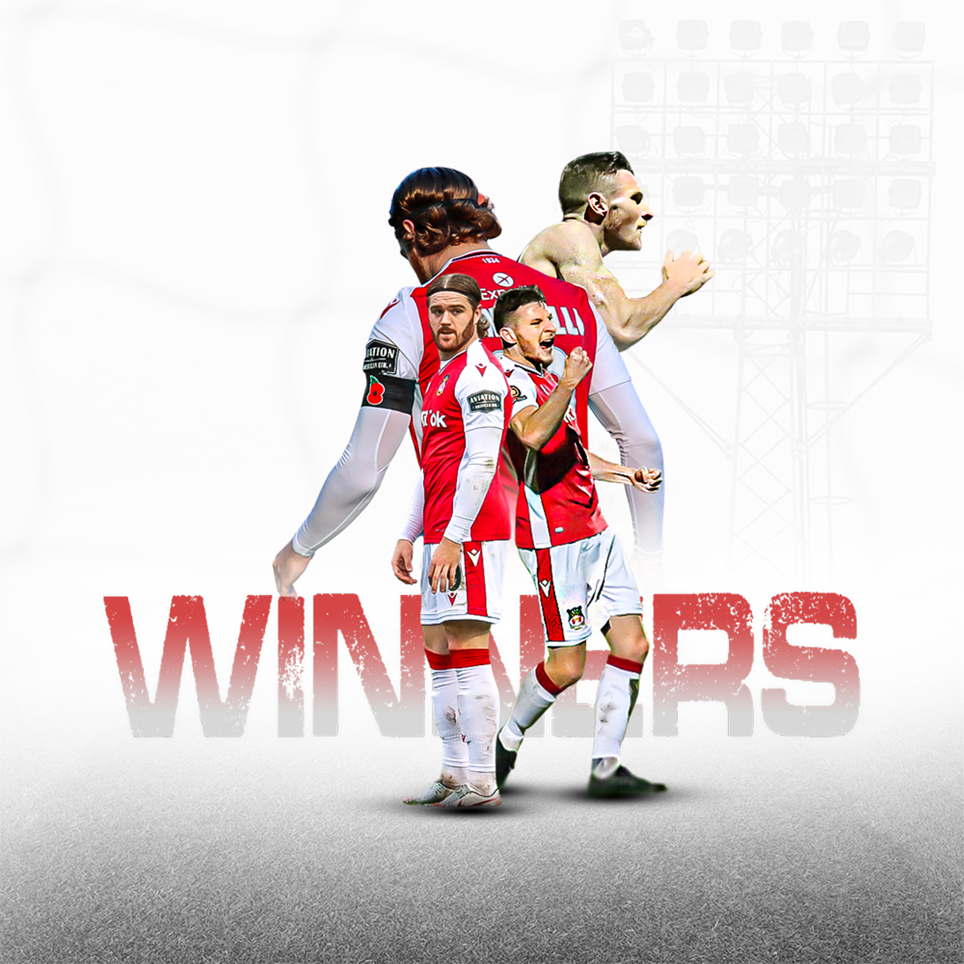 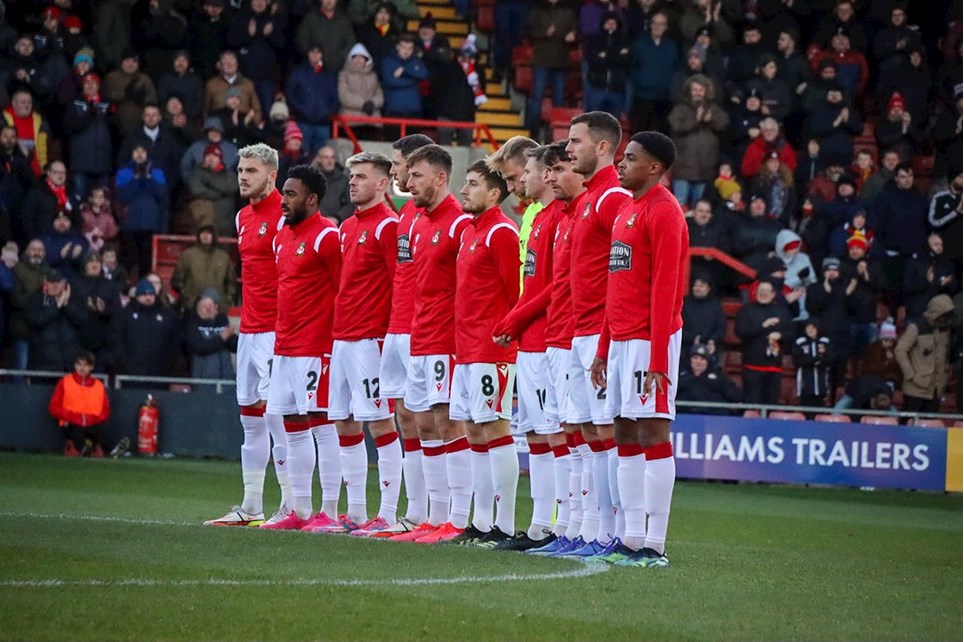