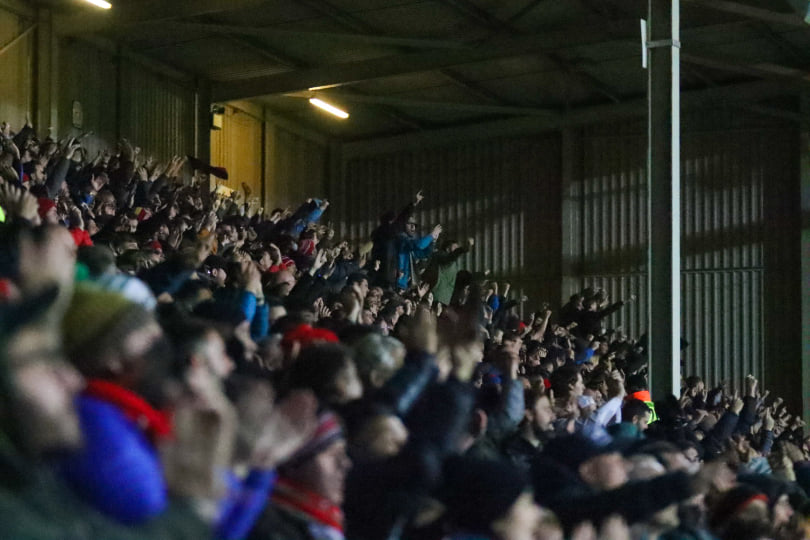 This is the first season in which Wrexham’s first 4 home games (and first 4 home league games) all attracted attendances in excess of 5,000 since 1980-81. 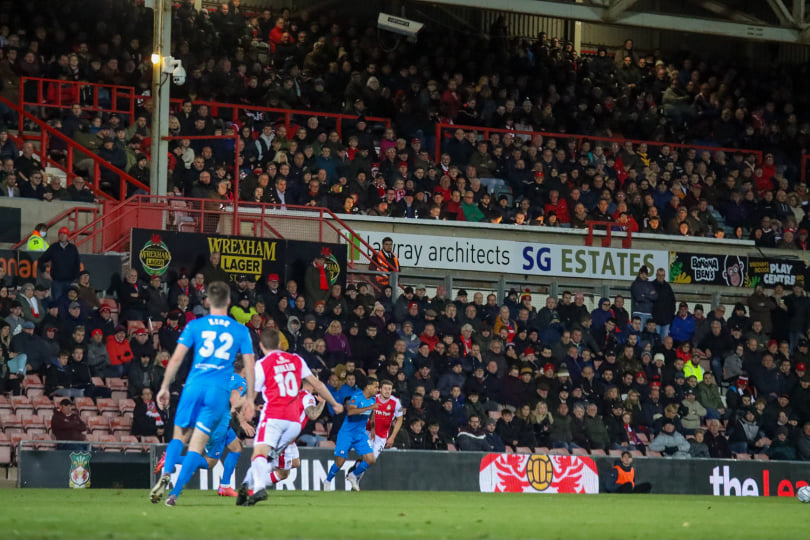 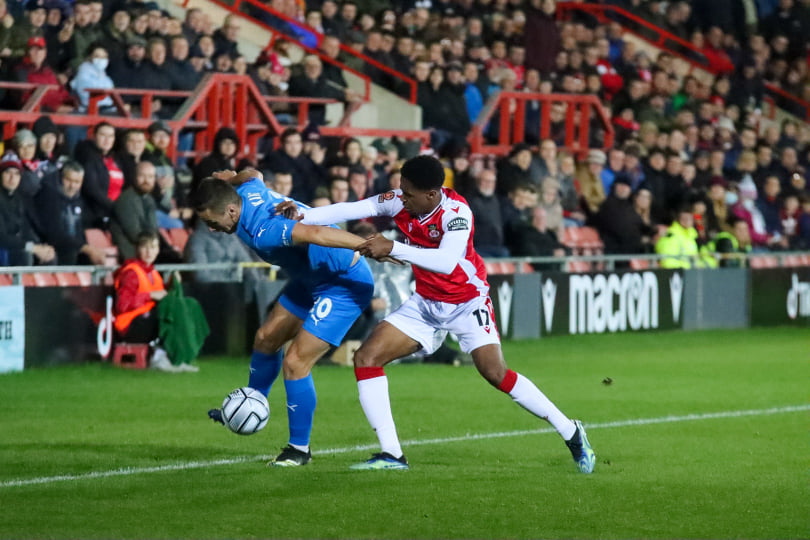 Strange Stats
Bryce Hosannah is the first Wrexham player to have accumulated two yellow cards by the end of his debut without being sent off.

Do You Know Better?
Is Ben Tozer the first Wrexham player to make an assist with his hands? We can't think of any. 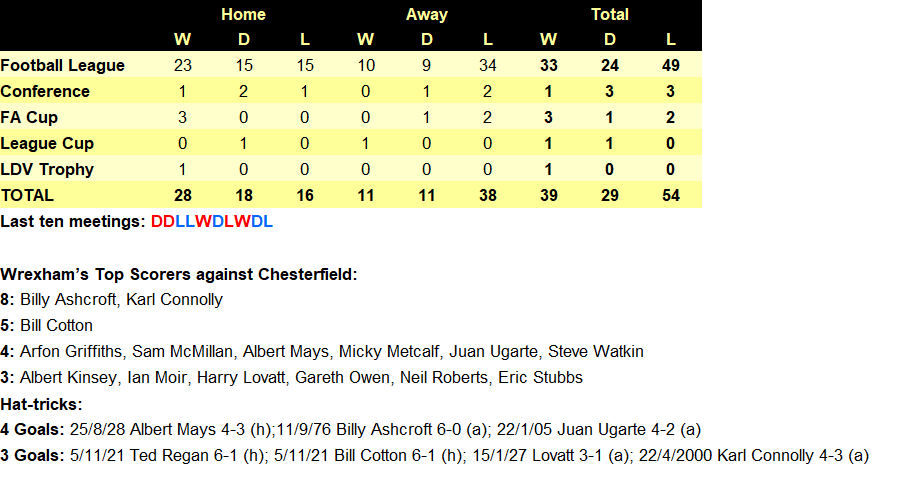 Penalty King
Rob Lainton's penalty save was the first by a Wrexham keeper since 26/12/19 Chorley (h) 3-1 - Lainton saved from Chris Holroyd.

Wrexham had conceded the last 6 penalties given against them.