Wrexham AFC are delighted to announce legendary former player and coach Joey Jones has returned to the Club as our Youth Team Ambassador.

One of the most iconic players in the Club’s history, having made 374 league appearances across three spells at the Racecourse Ground, Jones will support Dan Nolan in bringing through the next academy stars.

It restarts the Welshman’s association with Wrexham, having also been a coach for 25 years following his playing retirement, between 1992 and 2017.

On Jones’ return, Executive Director Humphrey Ker said: “We are delighted to welcome Joey Jones back to Wrexham AFC in an official capacity.

“We can think of no better ambassador for our youth team than “Mr. Wrexham” himself, and we are delighted he will be sharing his experience to support Dan Nolan and the youth coaches in nurturing the talent we have at this Club.”

Jones joined Nolan in the dug-out as the Wrexham AFC Under-18s started their league campaign with a 7-2 thrashing of City of Liverpool in the week.

Born in Llandudno, he broke through the Academy himself in the early 1970s, to make his Wrexham debut aged 17 in 1973.

After 98 appearances in North Wales, he moved to Liverpool in 1975 and won the European Cup twice before moving back to Wrexham in 1978 for £210,000 – a record fee that still stands today.

Jones was integral to Wrexham’s team in the Second Division – the highest the Club have ever been – but left for Chelsea in 1982, helping the Blues back into the top flight.

A two-season stint at Huddersfield Town followed, where he was named player of the year in the first of those two campaigns, before once again joining Wrexham. Jones also won 72 Welsh caps between 1975 and 1986.

He became player-coach and then moved permanently into coaching in 1992, assisting Brian Flynn as part of his backroom team alongside Kevin Reeves.

Jones briefly managed the team himself in 2001, following Flynn’s departure, and remained a fixture of the Racecourse Ground in the years that followed.

He eventually retired from his full-time role at Wrexham in 2017, but we are delighted to be once again welcoming Jones back to the Football Club. 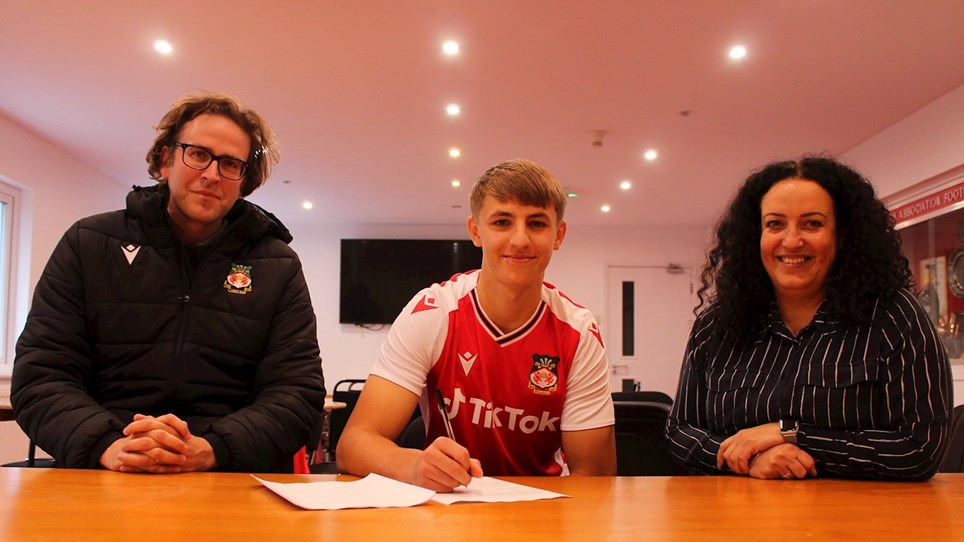