Jamie Reckord and Dior Angus hit back as Phil Parkinson's Wrexham came from 2-0 down to snatch a point at Roots Hall.

Sam Dalby headed the Shrimpers ahead before a second half Rhys Murphy finish made it look as if the home side would romp home comfortably.

However, Tyler French provided assists for Reckord and Angus who both calmly finished from close range to snatch the points.

Parkinson made two changes to the starting XI as Harry Lennon returned - and in turn faced his former club - whilst Paul Mullin missed out with a slight knee injury, and Angus took his place.

The game began with both sides bright but Southend took real control of the first half as it went on. It didn't mean however that Wrexham didn't have chances in the opening 45, Ben Tozer had a shot deflected following a corner on eight minutes, before James Jones was involved in some nice build-up before testing the goalkeeper from the edge of the box.

Southend were really on top from the 15th minute, forcing Wrexham into errors and dictating the flow of the game. On 26 minutes they made the pressure count as Sam Dalby headed home a cross from the left underneath Rob Lainton.

Jordan Davies looked to reply with a shot that deflected agonisingly over the bar, before Murphy had a volley of his own fizz wide.

The second half began as the first ended, with a chance for Southend to double the lead. Jack Bridge made a superb run down the left before drilling the ball across the face of goal, but no blue shirt could poke the ball home and Wrexham scrambled clear.

The Shrimpers wouldn't be ruining their next chance though, James Dunne lofted a ball over the top for Murphy who dispatched past Lainton to double the lead. It came just moments after Jake Hyde was denied by Steve Arnold from all of five yards out.

Wrexham needed to respond, and that they did. A superb move saw French unleashed down the right who's low cross for Reckord was met by the wing-back and finished neatly to halve the defecit.

On 66 minutes, Wrexham were level. French again with a brillant run after a sumptuous pass from Davies, laid it to Angus who finished from close range and sent 581 travelling Wrexham fans roaring.

In the final 25 chances were limited to set-pieces, but in truth neither side tested the opposition goalkeeper. Substitute Liam McAlinden volleyed over the bar in the latter stages whilst Murphy couldn't keep his free-kick down, and the game would end all square.

Man of the Match: Tyler French 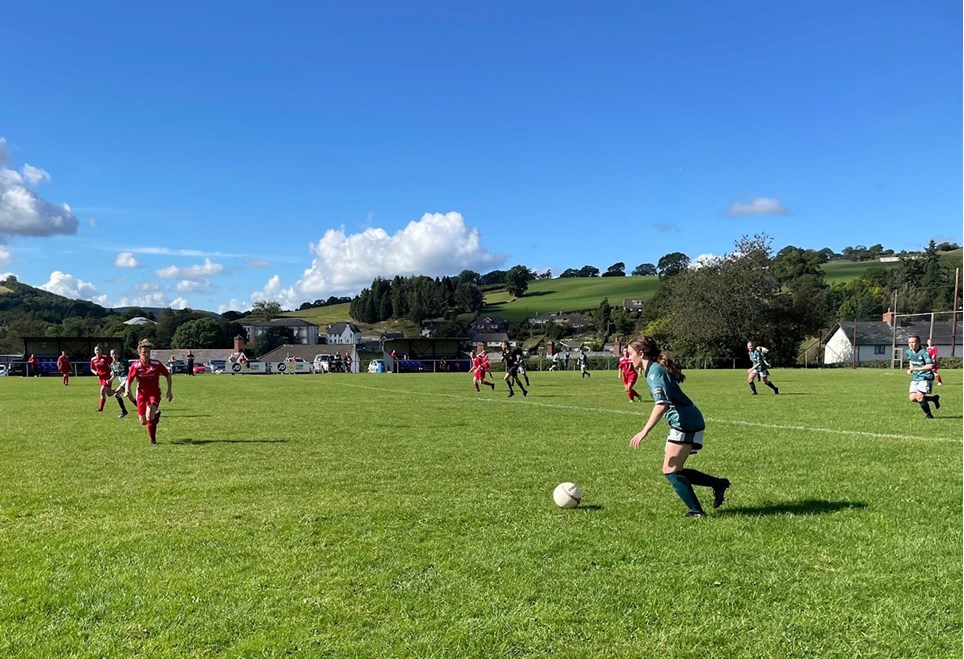 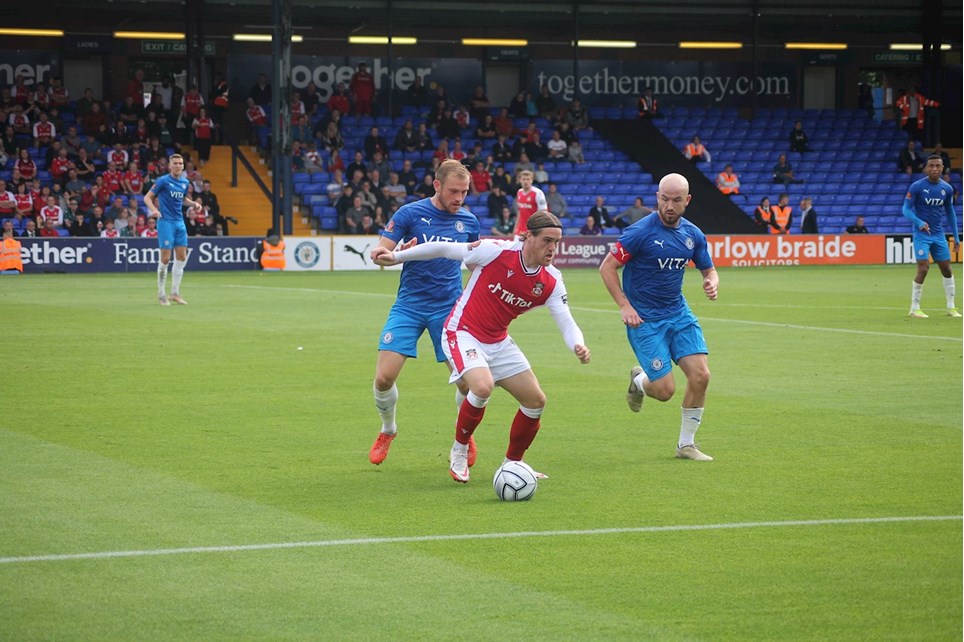 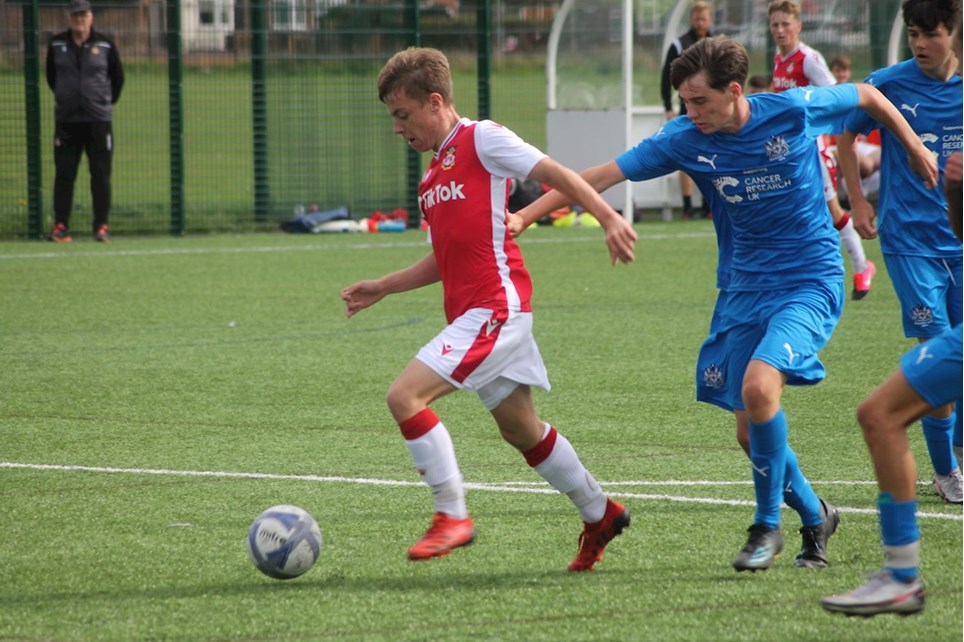 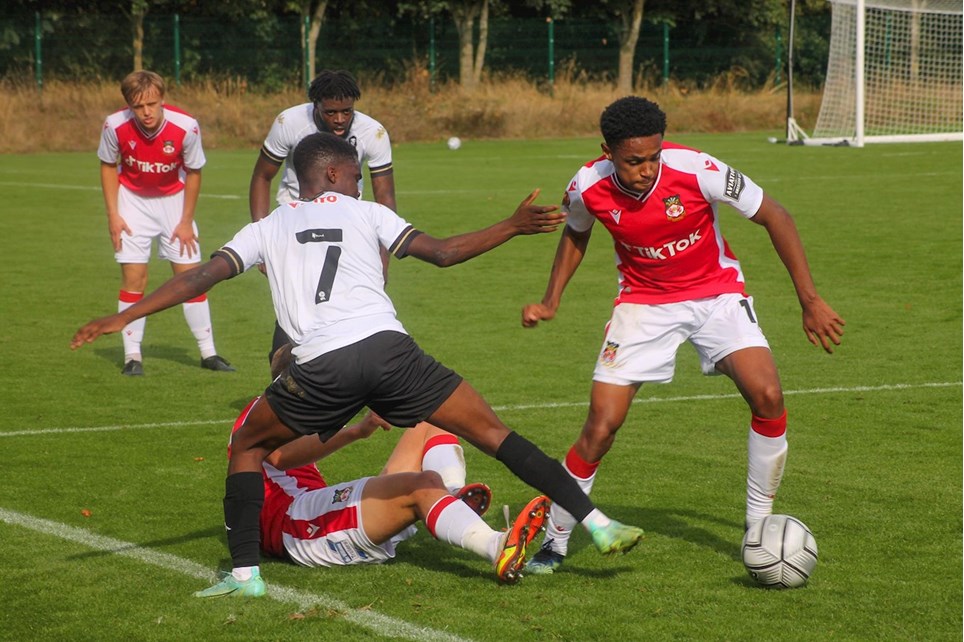