Phil Parkinson claimed his 300th career win in management as Paul Mullin’s first half wonder strike proved to be enough to hand Dagenham their first defeat of the season.

The Red Dragons had to battle hard in a resolute performance managing to nullify the dangerous Dagenham attack, earning their third clean sheet of the season.

After the game, Phil hailed the ‘magnificent support’, which helped them over the line to secure the three points.

He said: “We’re very pleased with the win and I thought the first half is as good as we’ve played.

“We threatened the opposition back three and put better balls into our front players and when we did that, we looked like they were going to produce.

“When you lose a game the players, the staff and the supporters have to respond, and they did today, and it was magnificent.”

Paul Mullin’s match winning goal was a moment of real quality, cutting inside onto his left foot and curling it into the top corner, and Parkinson expressed his delight with what he described as Mullin’s ‘best all-round performance’ in a Wrexham shirt.

“I thought Paul was outstanding today,” he added. “Strikers need service and quality balls fed into them and when Paul did, he produced a match-winning moment.

“With Paul we have to slide the ball down the side past the centre halves and we starved him of those chances Tuesday but today we got it right.”

Parkinson admitted the win was particularly pleasing given the mid-week defeat to Grimsby Town that ended his side’s unbeaten start to the season.

And the manager hailed the response of the players and the togetherness in the squad that helped Wrexham get back to winning ways.

“We were hurting after Tuesday and I’m glad we were because we’re in this business to win,” he said.

“We want to make this a difficult and hostile atmosphere for the opposition to play at and I felt we did that first half with the intensity we played.

“The reaction on the training pitch and togetherness has been excellent and that showed today.

“We had to dig deep again, and I’m so pleased with the victory.

“We knew when the fixtures came out, they would be challenging, but we are pleased with how we’ve done so far.”

And Parkinson is relishing another full week on the training ground, with attention now turning to the trip to Stockport County next weekend.

He said: “If you look at Dagenham today a lot of that squad have been together for a while, and we will get better and I’m looking forward to another good week on the training ground.

“We take a lot of heart from today and you’ve got respond when you lose, and we’ve got to have that siege mentality to make sure we bounce back.

“We need to get that balance in that team right to make us an extremely effective team.” 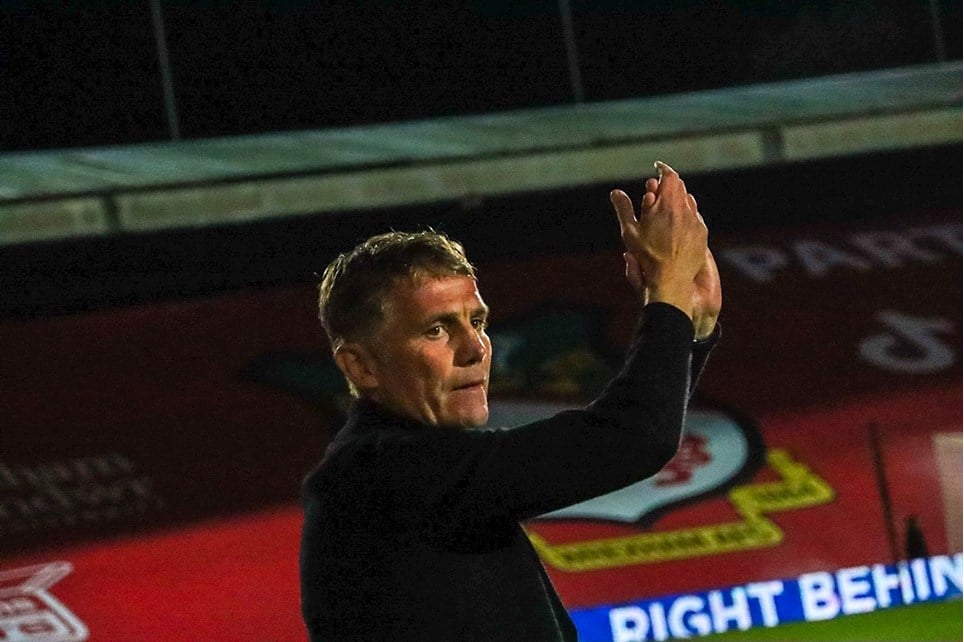 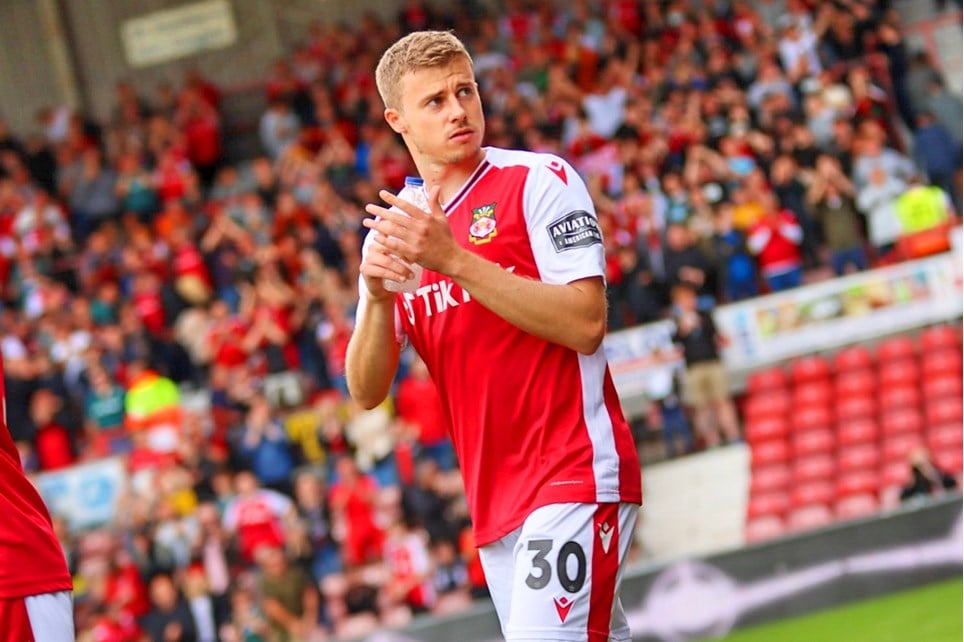 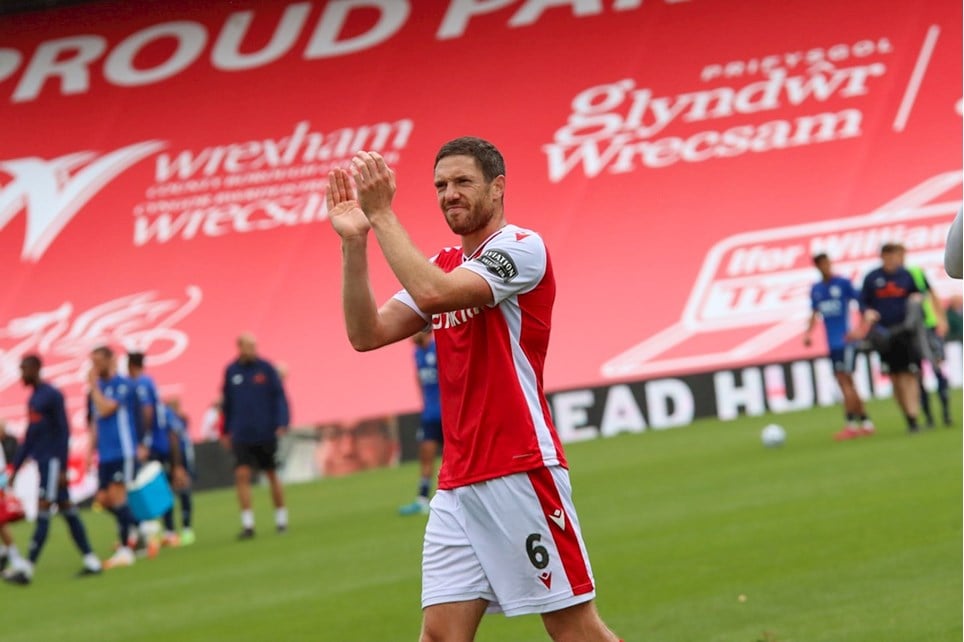 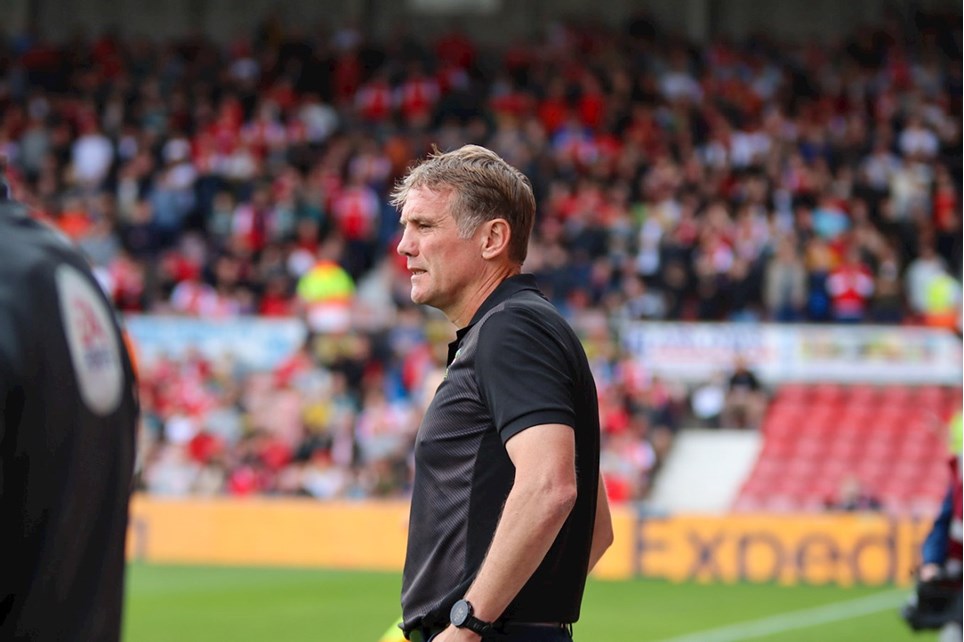