After their opening game against TNS was postponed last week, the young Red Dragons finally got their campaign underway in winning style by beating Penrhyn Bay.

Lucy Scott, one of the permitted over-age players in the team, gave Wrexham an early lead but Anais Weston levelled just minutes later.

However, Jones struck twice after the break as a strong Wrexham team ensured Gareth Owen’s first league game in charge ended in victory.

Wrexham fielded a strong team at Colliers Park, with Jones captaining the side.

Jones restored the lead just eight minutes after the break, however, and sealed victory with 15 minutes remaining with the goal of the game – beating the keeper from outside the area, with an excellent strike. 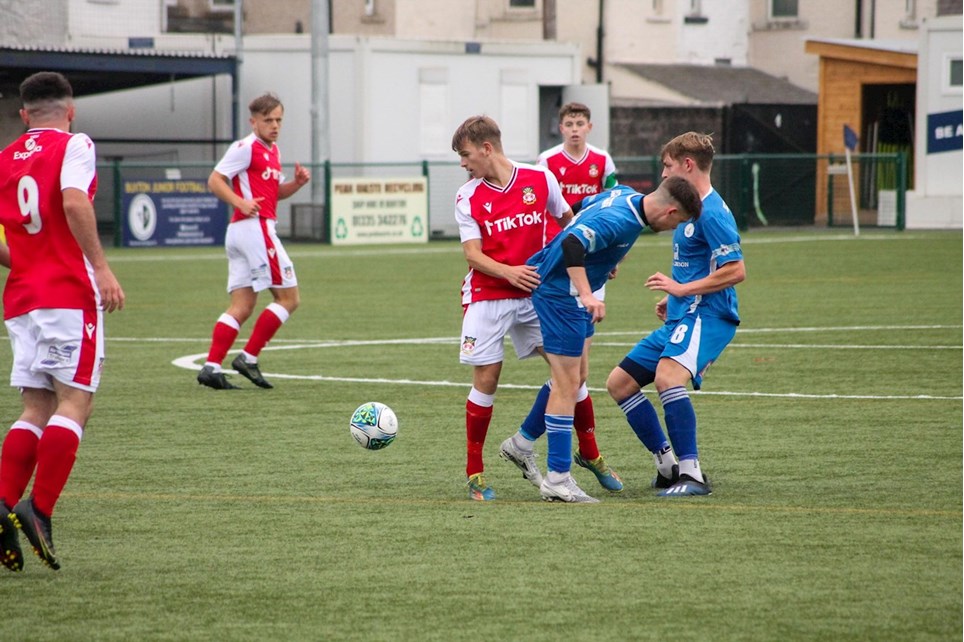 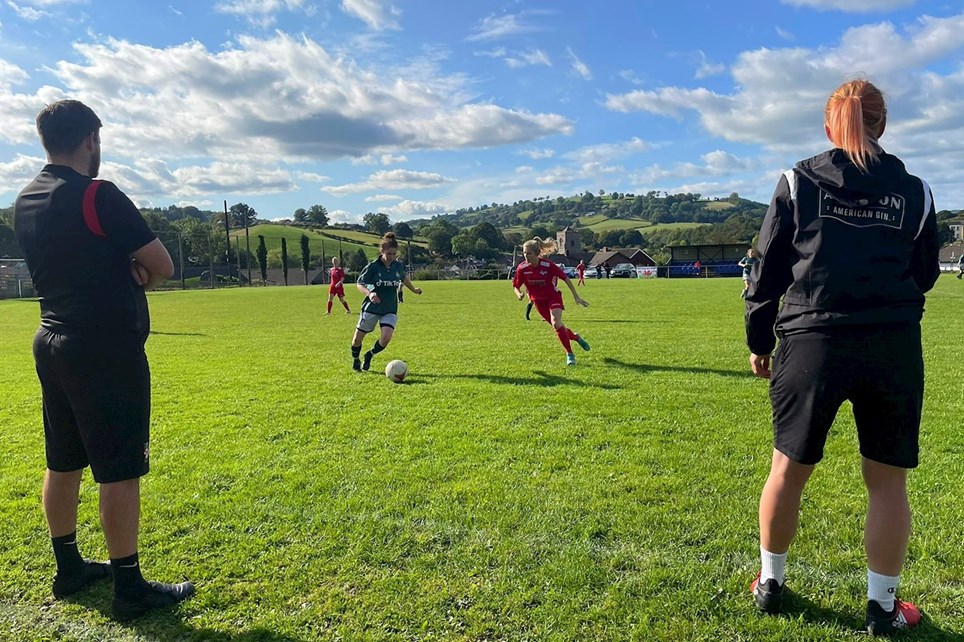 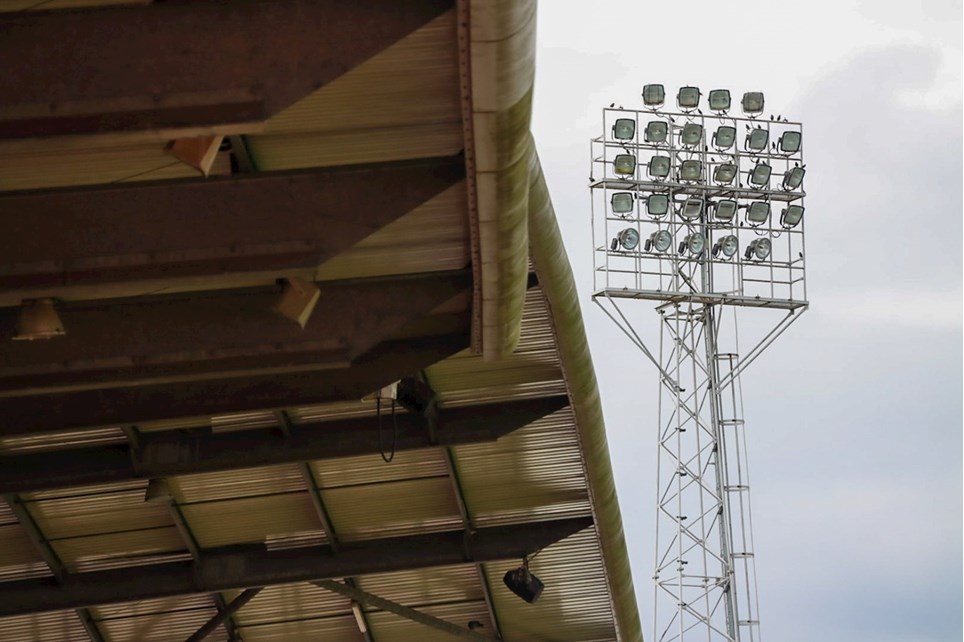