Tickets for Wrexham's second home game of the season, against Woking on Saturday September 11, will be available on general sale from 9am on Monday September 6.

The Vanarama National League match, for which the WREXRENT Stand will be re-opened for the first time after refurbishment, kicks off at 3pm.

Tickets can be bought online, via our new eTicketing website, or in person at the Club Shop, from 9am on Monday through to match-day where tickets remain available.

Supporters should note there will be no cash turnstiles in operation for this game and so, while tickets will be sold on the day from the Club Shop, we advise buying in advance wherever possible to avoid queuing on match-day and reduce the risk of missing out.

All supporters who have bought a 21-game season ticket - which are valid from this match onwards - will be able to collect their season ticket this week.

A further announcement on this will be made in due course. 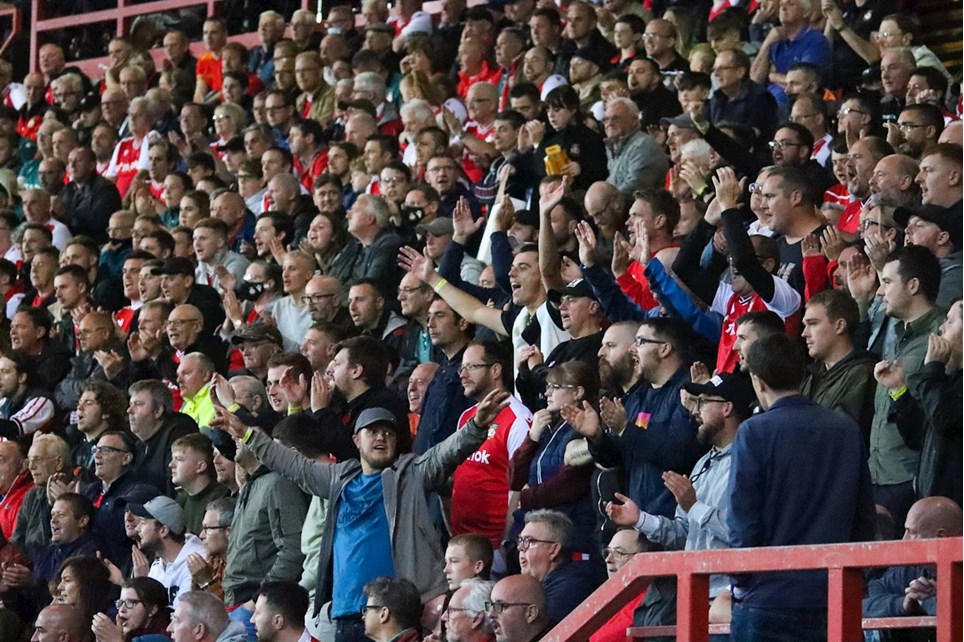 
Following incredibly high demand for tickets for this weekend's game with Torquay United, further tickets have now been made available for Wrexham fans. 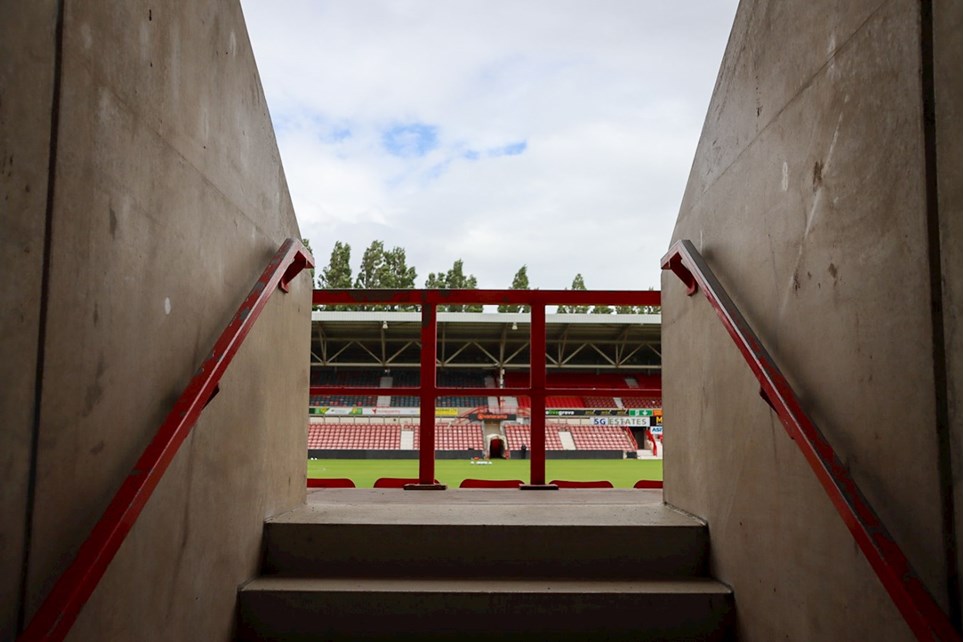 
Following huge demand for this weekend’s match against Torquay United, tickets have been made available for the upper ‘university’ side of the Wrexham Lager Stand (Section Y1). 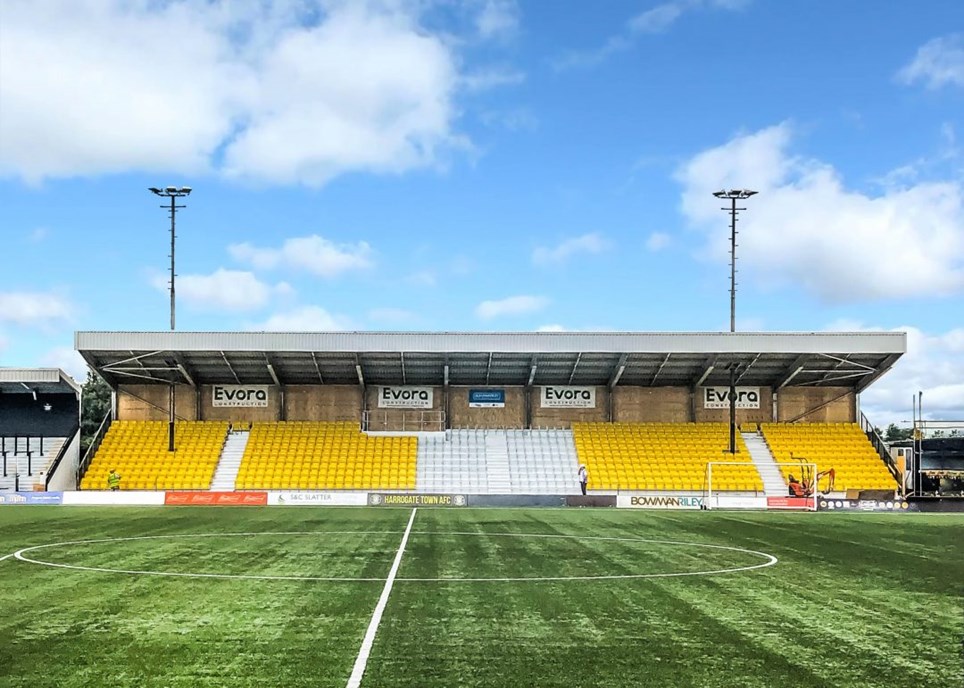 
Tickets for our Emirates FA Cup First Round tie with Harrogate Town are available on Wednesday October 27 at 9am to season ticket holders. 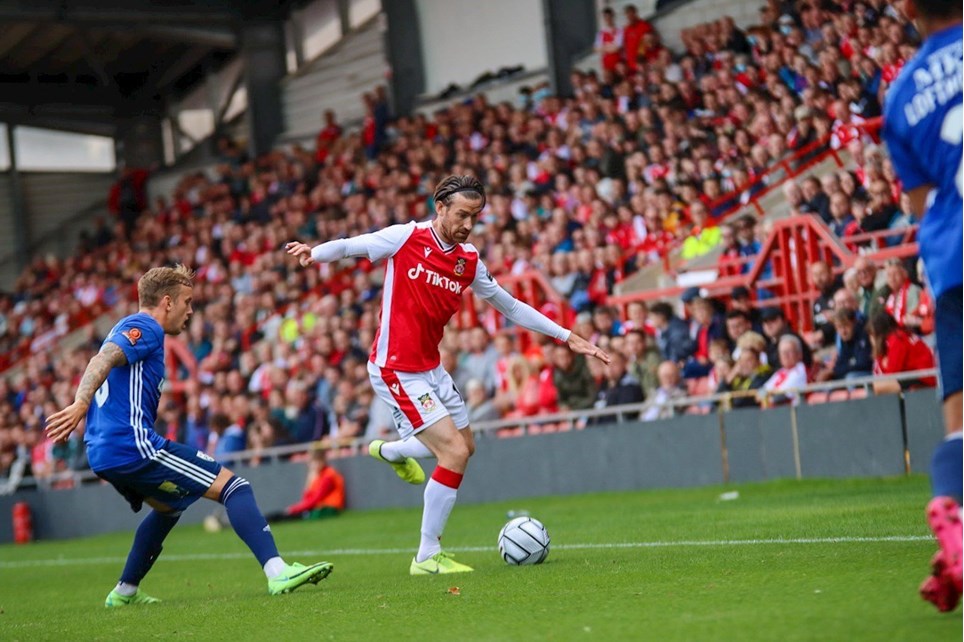