The game burst into life with an eventful ten minutes, in which Reece Hall-Johnson’s screamer broke the deadlock, before Lennon was sent off for handball and Kyle Wootton equalised from the spot.

Wootton doubled the lead before half-time and, after Paul Mullin had a penalty saved, Jayden Richardson scored a controversial third for the hosts to seal victory.

With Jordan Davies passed fit after being taken off with a shoulder injury against Altrincham, Wrexham were unchanged at Meadow Lane.

And Hall-Johnson fired the visitors in front in some style just four minutes in. The wing-back initially looked to have lost possession, but tackled well, advanced goalwards and unleashed a 25-yard thunderbolt into the top corner.

The ball was pulled back for Kairo Mitchell to fire goalwards, but Lennon blocked the shot with his hand – conceding a penalty and earning a red card; Wootton dispatching the penalty into Rob Lainton’s bottom right corner, despite the Wrexham keeper guessing correctly.

Wrexham initially kept things as they were – moving to a 4-3-2 formation in Lennon’s absence.

Ed Francis fired straight at Lainton on 19 minutes, but the visitors threatened at the other end – Paul Mullin heading at Patterson from Hall-Johnson’s cross in the 23rd minute.

A minute later, Wootton crossed low for Mitchell, but his near post shot lacked power and again was saved comfortably.

As the rain intensified in Nottingham the game lacked pace, but Wrexham’s hopes of turning around level were extinguished on 39 minutes, when Kyle Cameron dug a cross out and Wootton headed in from close-range.

Wootton nearly sealed a hat-trick on 54 minutes, after substitute Elisha Sam headed back into his path, but Lainton parried the initial shot one-handed and held at the second attempt.

Wrexham had the chance to level on 57 minutes, when Young put his head in where it hurt to win a penalty for Vincent’s high boot. Mullin stepped up, but Patterson dived to his right and parried the penalty clear.

Davies then sliced high and wide on the hour, when a cross was not cleared properly, while Sam somehow headed over from Richardson’s cross moments later at the other end.

Davies tried his luck with the spectacular on 64 minutes, spotting Patterson off his line and shooting from 70 yards, but he missed the target.

The hammer-blow arrived on 67 minutes, however – Davies headed Richardson’s back-post header off the line, as confirmed by replays, but after a delay the linesman gave the goal.

Aaron Hayden, Ben Tozer and Phil Parkinson were all showed yellow cards in the aftermath for their protests.

Richardson could have scored a second on 70 minutes, but his low shot was again cleared off the line – this time by Tozer, and this time clearly for all to see.

The two-goal cushion proved too much, however, as Notts managed the game well in the final 20 minutes despite Wrexham introducing Cameron Green, Dior Angus and Kwame Thomas from the bench.

The result – Wrexham’s first away defeat since October – means the Magpies now sit just one point behind the Red Dragons with two games in hand. 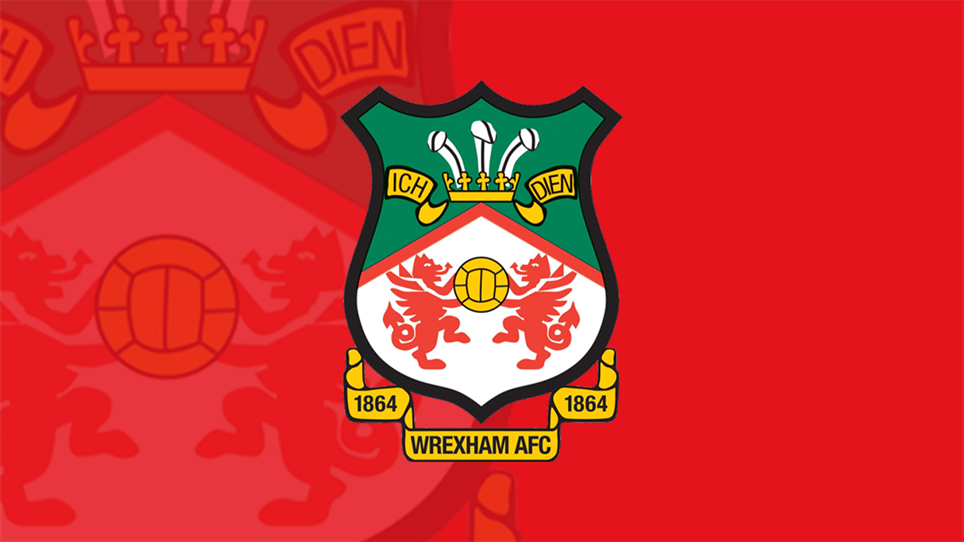 
The return of fans to the Racecourse lived up to expectations, as new signing Ollie Palmer scored on debut to deliver all three points to Wrexham in a 1-0 victory against Grimsby Town. 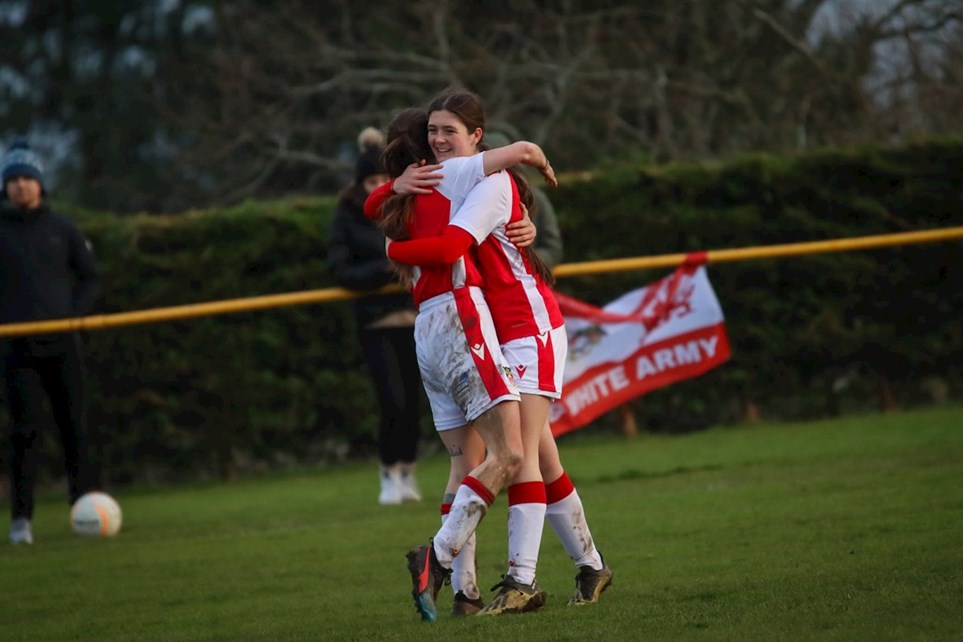 
Debutant Sophie Hodson was among the goalscorers as Wrexham AFC Women came from behind to stun league leaders Connah’s Quay Nomads and go top of the Genero Adran North table. 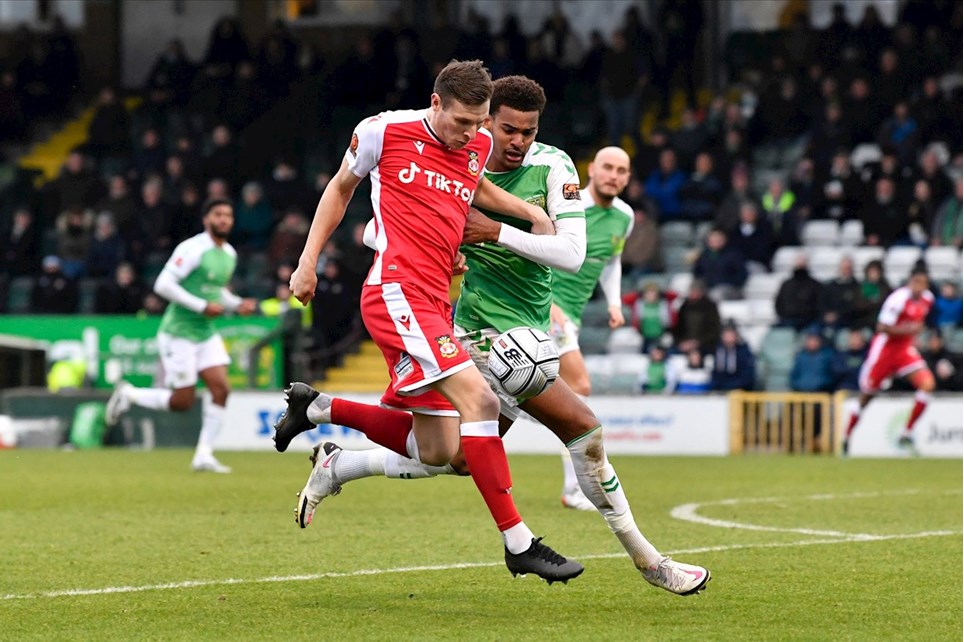 
Paul Mullin’s brilliant strike sparked a second-half comeback as Wrexham came from a goal down to win away to Yeovil Town.