Ollie Palmer’s goal was the first Wrexham have scored at home to Grimsby in 413 minutes. 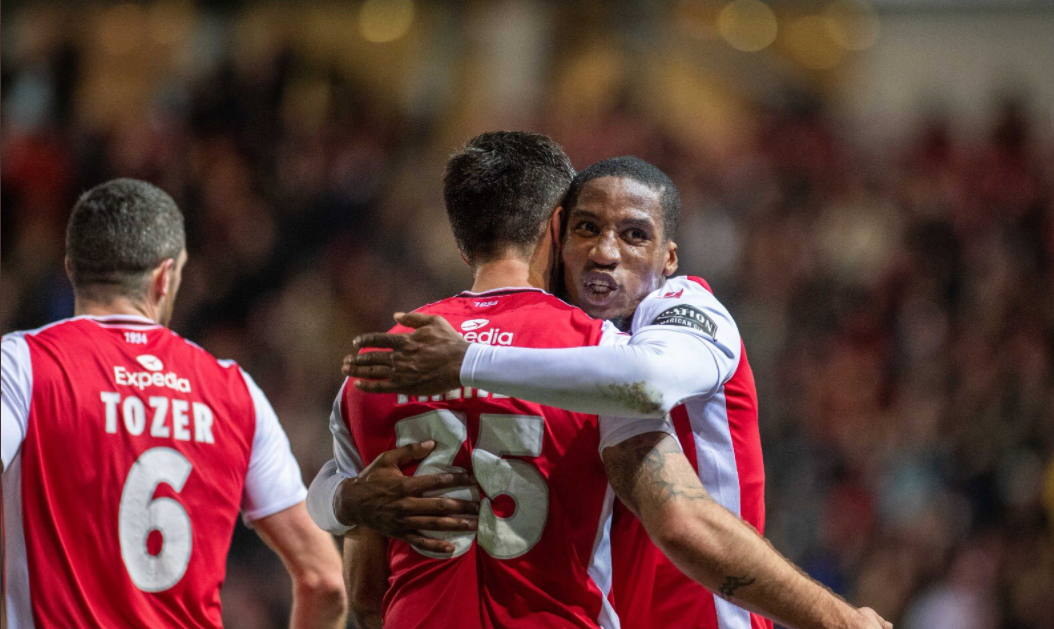 Wrexham have won 4 consecutive home games for the first time since April 2019.

Wrexham have won 9 and lost 2 of the last 11 games, and in both losses we had a player sent off in the first half.

Wrexham had a player sent off in the first half of each of our last 3 league defeats.