The first time Wrexham have won consecutive cup ties since 2018 (Harrogate and Weston Super Mare in the FA Cup).

First time Wrexham have won the first home game of the year since 2017.

Most goals scored by Wrexham in their first home game of the year since 13/01/2015 Stockport County 6-1 FA Trophy. 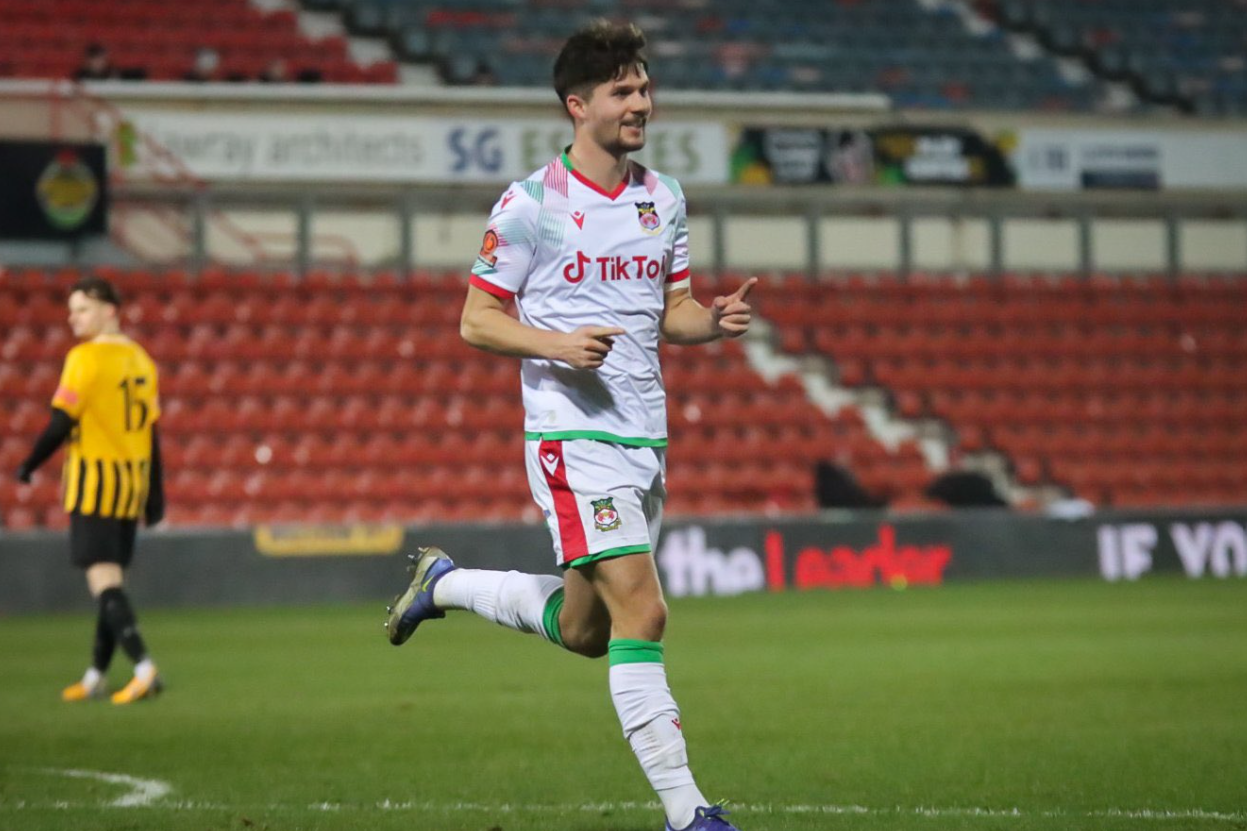 Jordan Davies has reached double figures for the first time in his career.

Since 2017-18, only Davies, Paul Mullin and Luke Young have reached double figures for Wrexham.