Wrexham AFC stepped up preparations for the 2022/23 Vanarama National League campaign this week, as first-team players reported back for testing.

Players arrived back in two groups and were put through their paces with a series of drills, including the bleep test, with James Jones and Bryce Hosannah the last men standing on either day.

New signing Jordan Tunnicliffe was also involved in Friday's session after being unveiled as the Club's first summer signing.

Scroll through the gallery above to see a selection of the best images. 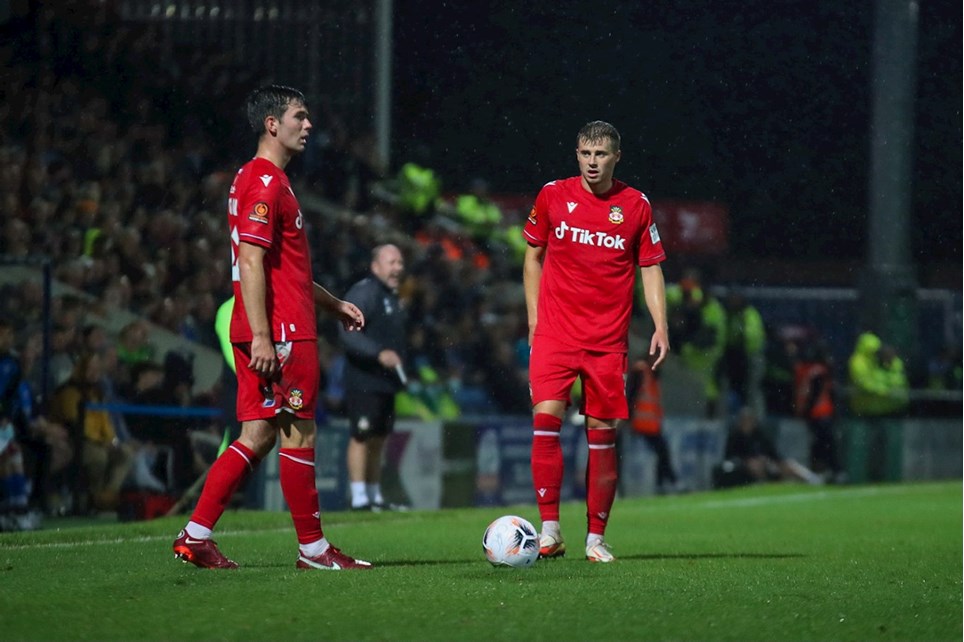 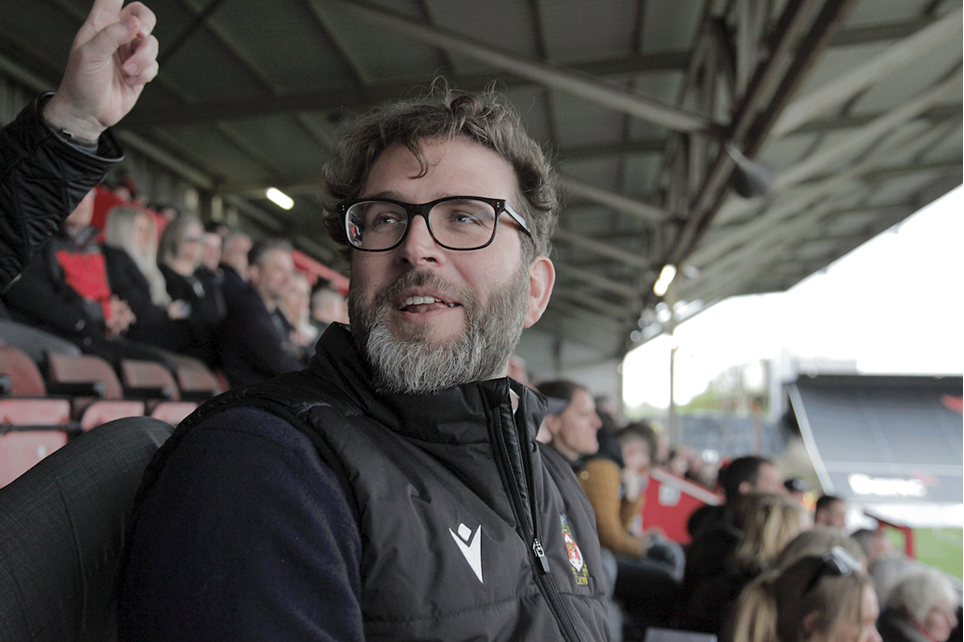 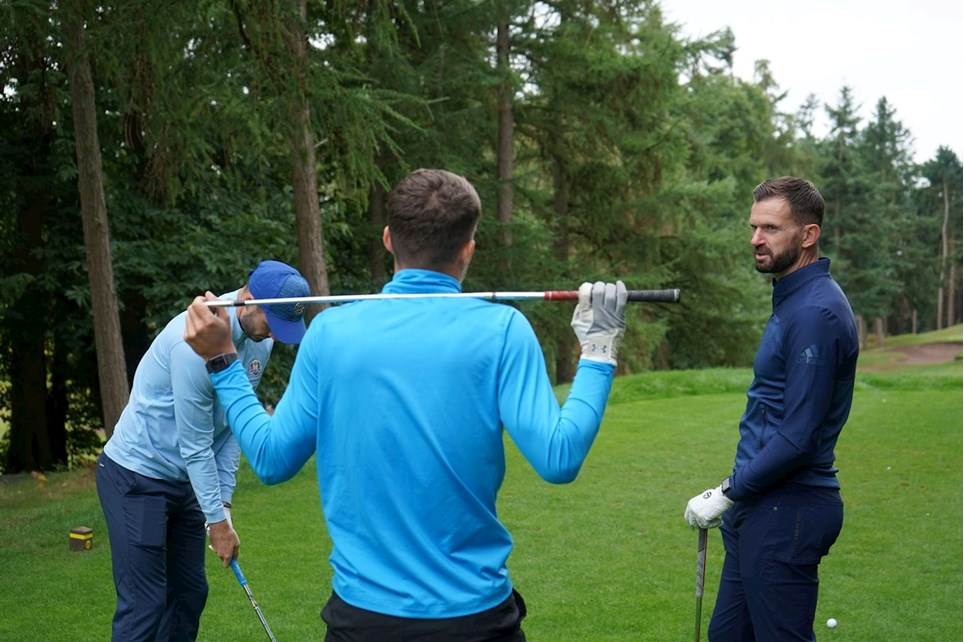 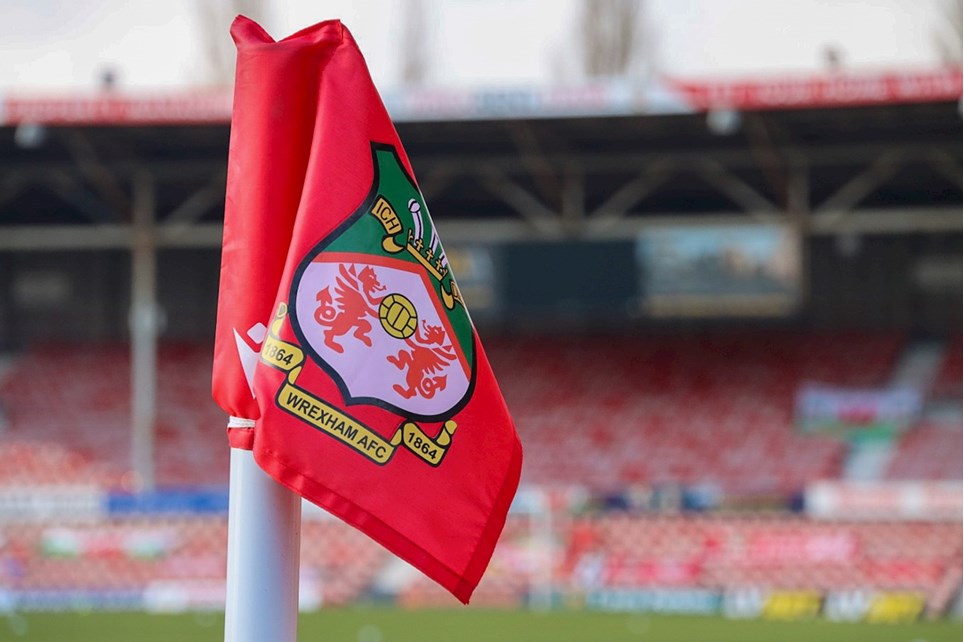