The final chapter in Wrexham AFC's incredible league season awaits on Sunday, as the title race goes right to the wire.

In order for the Red Dragons to seal automatic promotion, the equation is simple: beat Dagenham & Redbridge and hope Stockport County lose at home to fourth-placed FC Halifax Town.

Phil Parkinson's men sit three points adrift of County going into the final day and have a superior goal difference, setting things up for a nail-biting finish.

If this season has taught us anything, it's to expect the unexpected...

Dagenham & Redbridge arrived as table-toppers, but were defeated thanks to a superb goal from Paul Mullin. 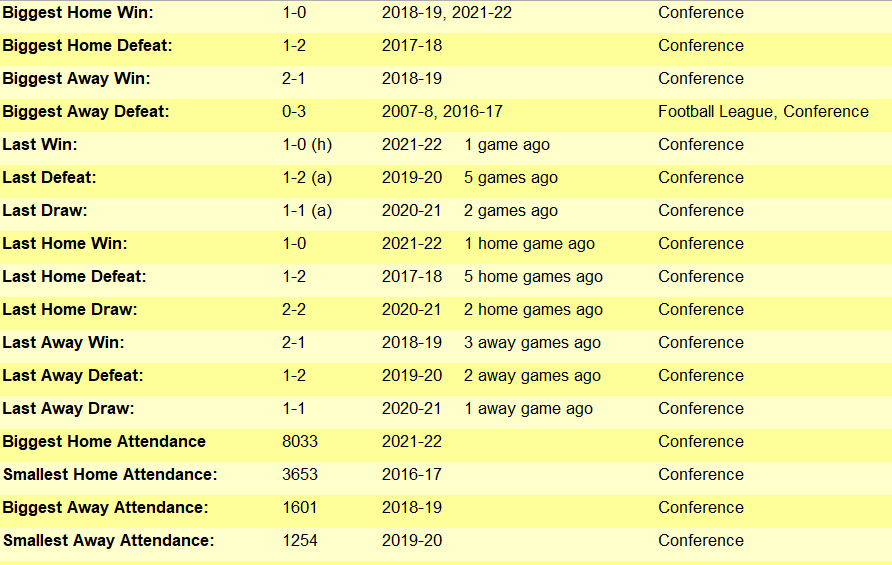 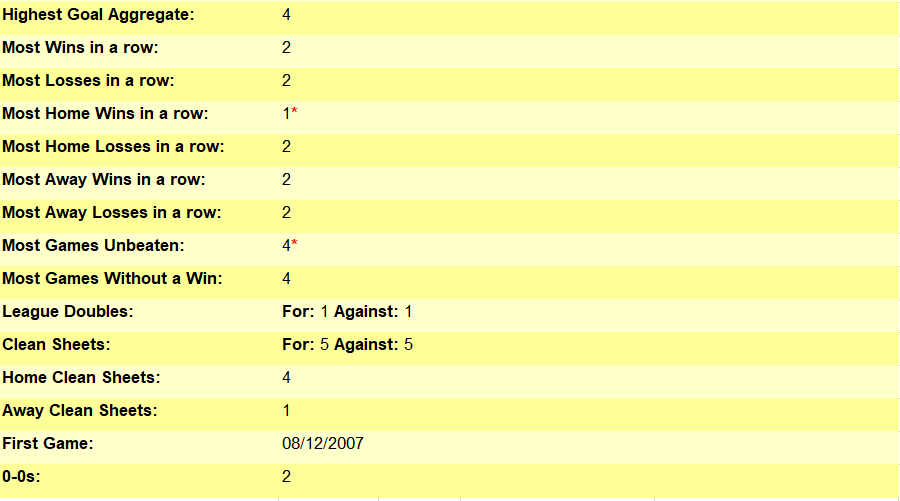 It felt like a cruel joke at our expense when, just 5 weeks after our season had collapsed on the final day at Dagenham, we discovered that we’d have to travel to Victoria Road for the final game of this campaign too!

That encounter in May 2020 marked the latest a Wrexham season had ever ended, and it was a bitter end at that. We needed a win to ensure a place in the play-offs, although a draw was likely to be good enough as the other fixtures pitted some of our promotion rivals against each other.

We started swiftly, with Shaun Pearson hitting the bar from a corner, but ran out of steam, and Dagenham were disappointed to not have a lead at the break.

Dean Keates threw Paul Rutherford on for the second half and Wrexham looked to be getting back into the game, but Fiacre Kelleher inadvertently turned the ball into his own net, and then a desperate attempt to win the ball back by Rutherford gave the referee no option but to show him a red card.

Furthermore, results elsewhere were taking a turn for the worst, and Wrexham found themselves desperately needing to win.

Despite being a man down, Wrexham battled bravely, and scored an equaliser in the last minute when Jordan Ponticelli tapped the ball home, and within a minute nearly snatched a winner on the break. However, it wasn’t to be and the season ended prematurely.

Six players – Pearson, Kelleher, Theo Vassell, James Horsfield, Rutherford and Gold Omotayo – walked off the pitch in a Wrexham shirt for the last time, and Keates would also leave as a consequence of a sad end to the season.

Despite that disappointment, a poor record at home to The Daggers means we’ve generally done better at Victoria Road than The Racecourse, despite a terrible start there.

We lost our first two games there 3-0. The first occasion was in the season we were relegated from the Football League, as a miserable display began with a spectacular Steve Evans own goal and got worse.

The second was live on BT Sport, which enabled a wide audience to see just how remarkable Shwan Jalal’s performance in goal was, and also just how awful Wrexham’s performance was.

Things improved in October 2017, when an injury time own goal won the match for us. That was our first goal against The Daggers, and it took 453 minutes to score it.

Ironically, considering how his Wrexham career would end at Victoria Road, Paul Rutherford’s excellent cross set up that goal, and he went on to score the first Wrexham goal at home to Dagenham later in the season, but things returned to normal in that match as The Daggers still won!

We won again at Victoria Road the next season. Luke Young opened the scoring with a magnificent long distance strike which won the Steve Edwards Goal of the Season Trophy, and although Dagenham equalised, Luke Summerfield win the match from the penalty spot.

There’s a strange proliferation of own goals by centre backs in this fixture. Apart from our winner in 2017 and Steve Evans’ accidental strike, David Raven scored for The Daggers the following season, it was Brad Walker who scored Dagenham’s equaliser in our 2-1 win in 2018, and Fiacre Kelleher scored an own goal to open the scoring a year ago. 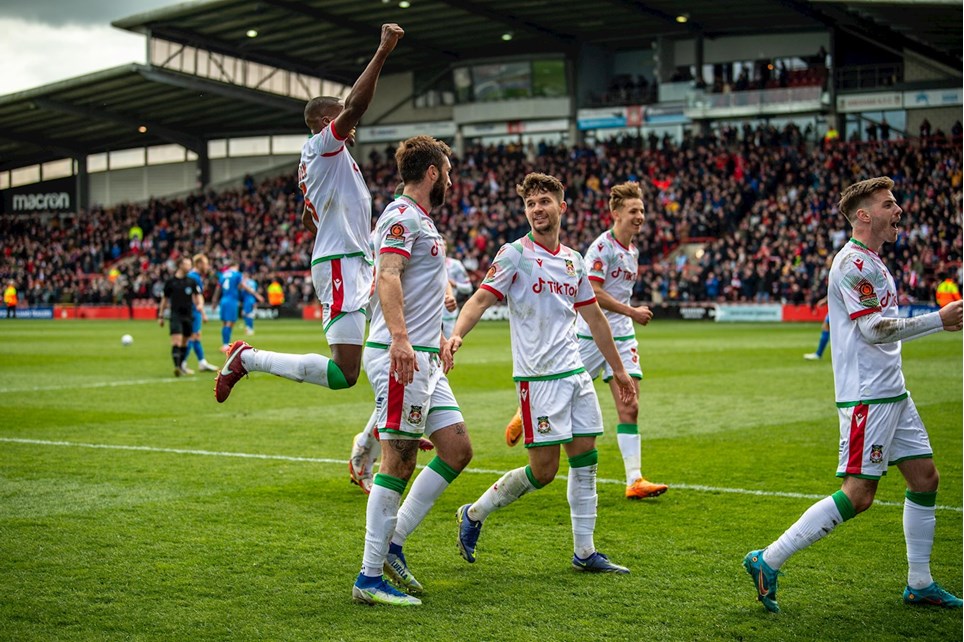 
The big one is here. 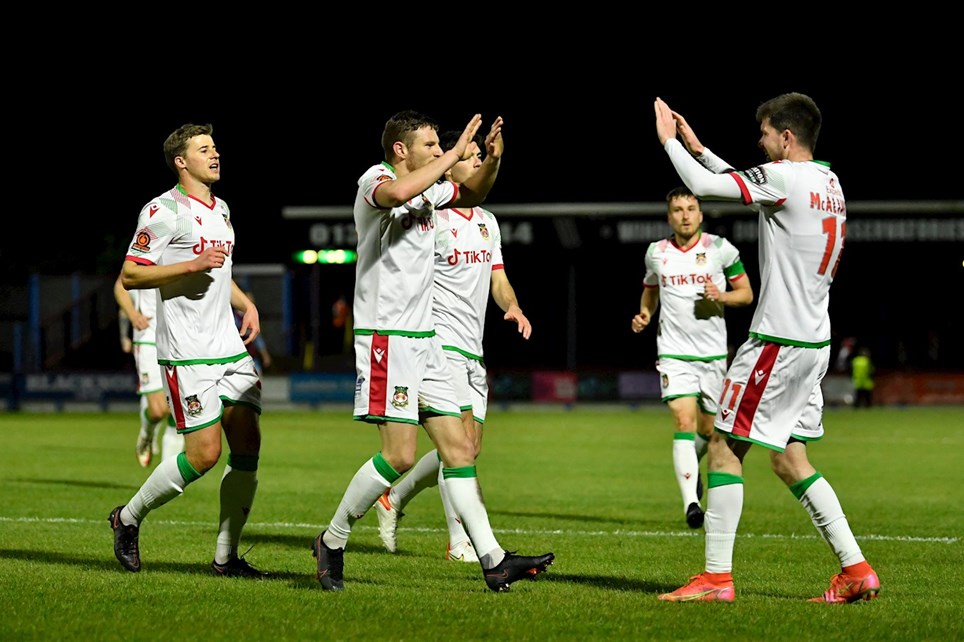 
After Tuesday's remarkable win, it's back to The Racecourse as the high-stakes matches keep coming. 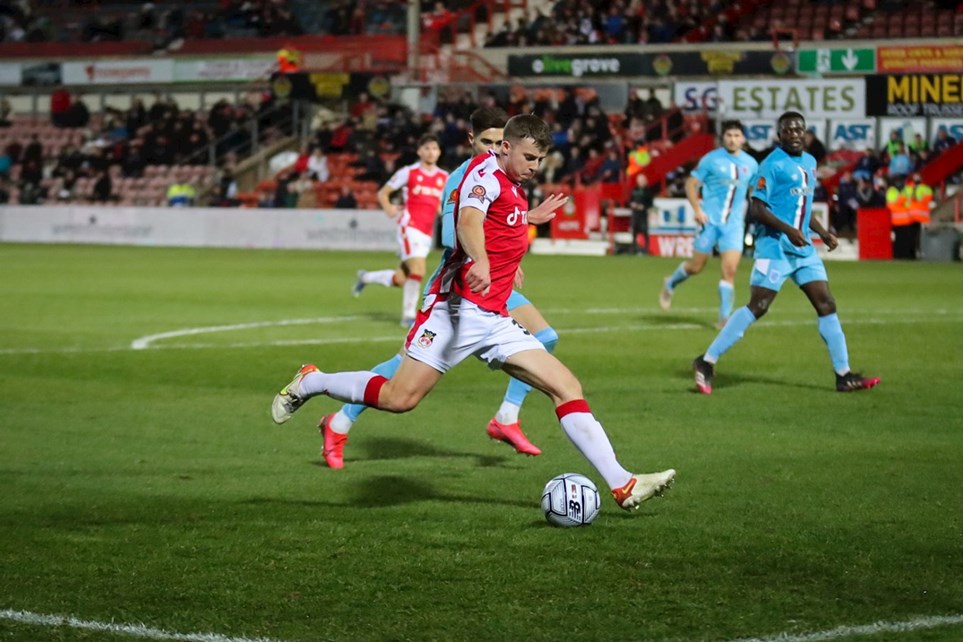 
The stakes are high for both sides as the season comes to a close. 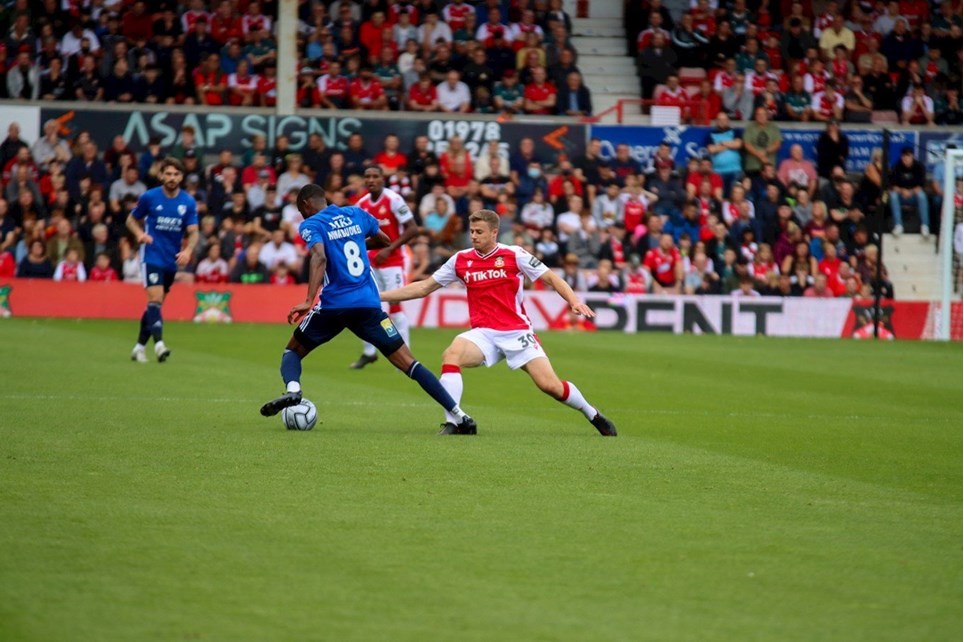 
Following seven consecutive home games, we're back on the road on Saturday, with mid-table Woking providing our next test in front of the BT Sport cameras.