Rosie Hughes, who won the league’s Golden Boot award after a phenomenal 36 goals in 14 league games, has been nominated for Player of the Season.

And teenage winger Amber Lightfoot, who made her senior debut and went on to score 14 league goals in 12 games, has been nominated for Young Player of the Season.

You can vote for both Wrexham AFC Women players here.

After signing from Denbigh Town in the summer, Hughes marked her competitive debut with a hat-trick against Pwllheli and never looked back.

Her goalscoring feats included a stunning nine goals against her former team, and she went on to put seven past them in the reverse fixture.

She also scored key goals in the comeback wins against Llandudno, Bethel and Connah’s Quay Nomads that fired Wrexham into title contention.

Alongside her, meanwhile, Lightfoot struck up an excellent attacking partnership as she combined her starring role for the Wrexham AFC Women Under-19s with a strong debut campaign with the first team.

Lightfoot’s 14 goals also included hat-tricks against Denbigh and Bethel, as well as a brilliant solo goal – that ultimately proved to be the match-winner – in January’s 3-2 win against Connah’s Quay.

She also scored the opening goal on the final day of the season at Llandudno, albeit eventually not quite enough to snatch the title as the hosts twice came from behind to win.

Lightfoot, meanwhile, has been shortlisted alongside Maddie Williams and Tegan Hewitt.

To cast your vote, head to the Genero Adran North website here. Voting closes on Monday May 16 at 9am. 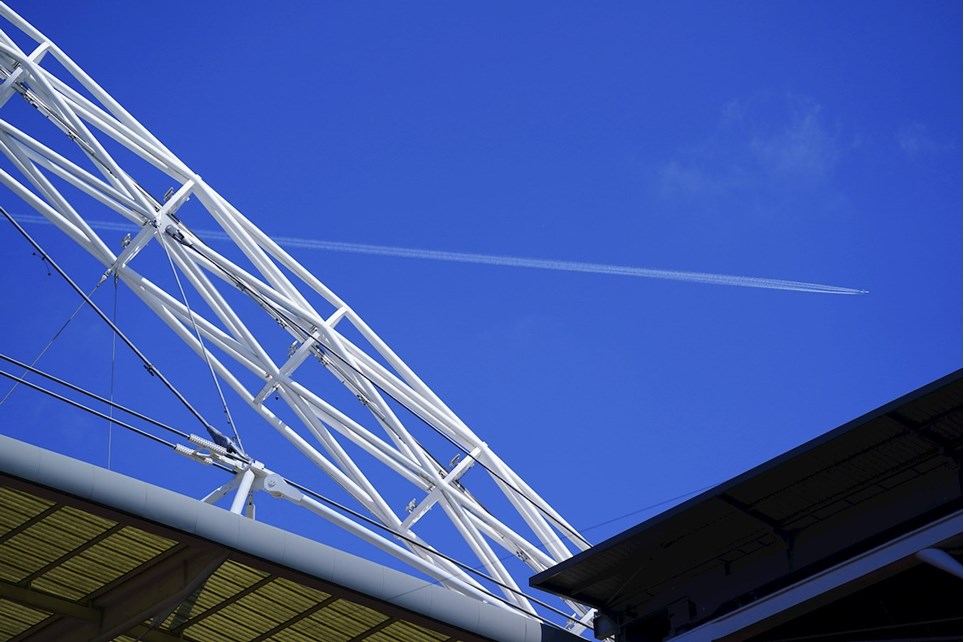 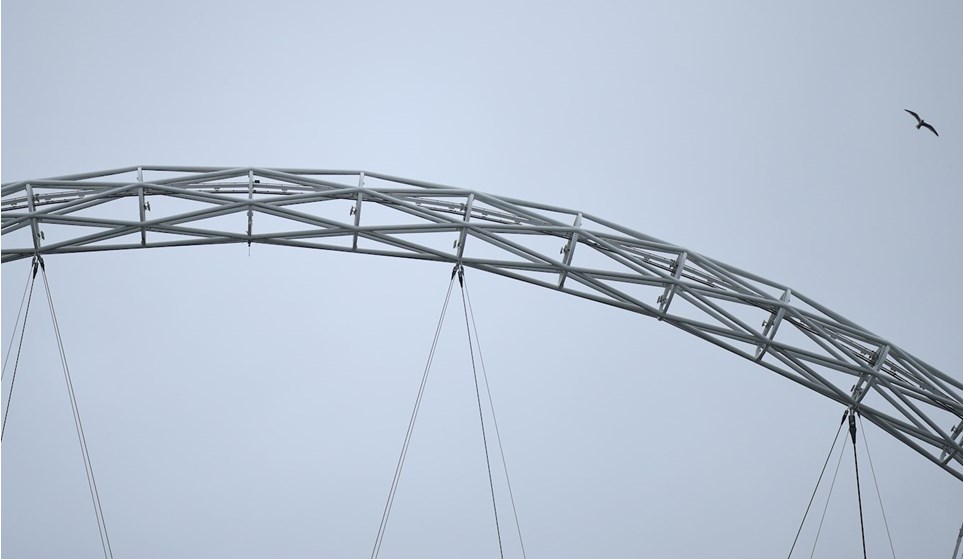 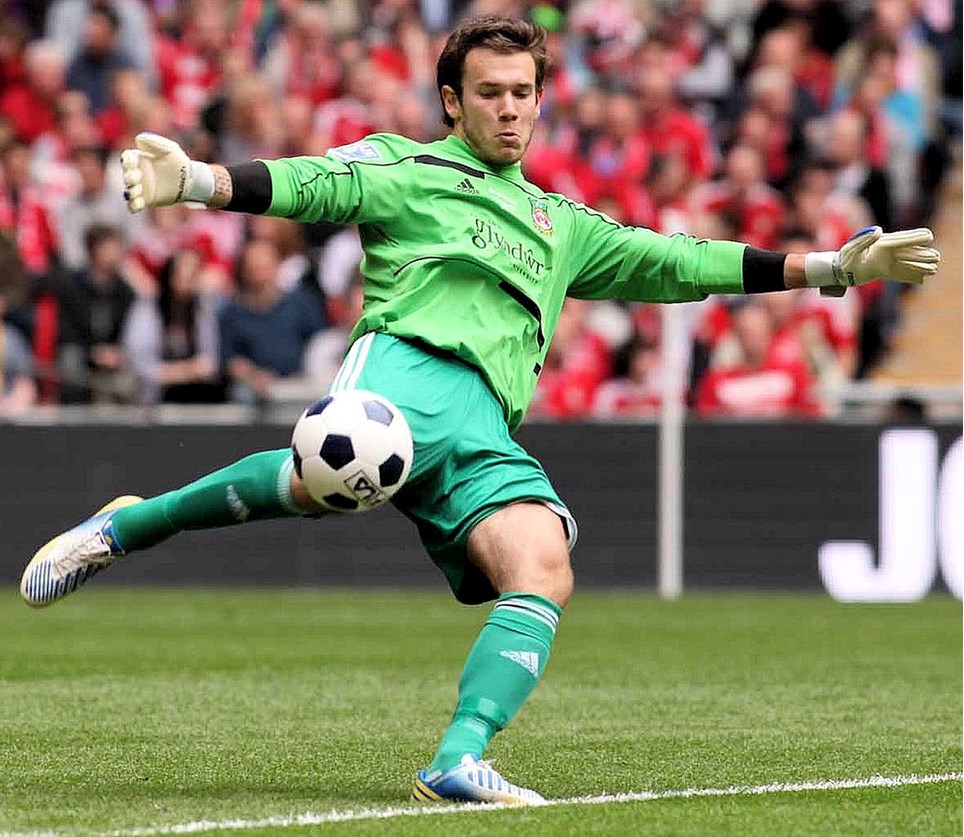 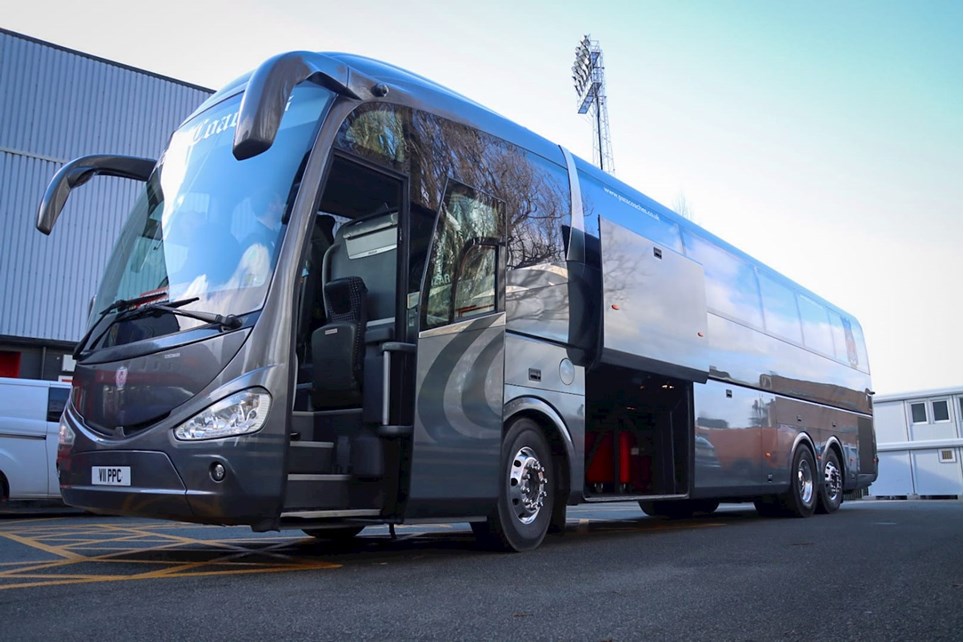 
Official supporter travel remains on sale for the Buildbase FA Trophy Final at Wembley Stadium on Sunday May 22, but be quick to book your places – places are selling fast and will no longer be...