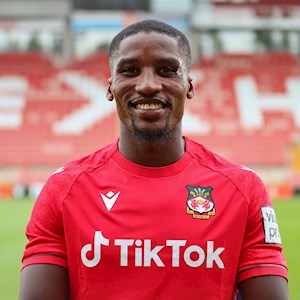 Croydon-born Hayden was part of Chelsea's academy for four years before Wolverhampton Wanderers signed him at the age of 16.

He got his first taste of senior football two years later when he was loaned out to Newport County, for whom he made five appearances in League Two.

The following season he spent the first half of the season on loan at Hemel Hempsted Town, but a temporary move to Bromley during the January transfer window was curtailed by injury before he had a chance to appear for The Ravens.

Hayden signed a contract extension at Molineux in the Summer of 2017 and was loaned to Telford before enjoying the first of two spells at Stourbridge Town. Those loan spells made a massive impact on his development as his game developed following a tough debut at Altrincham.

He became a regular starter, either at centre-back or right-back, and helped the club to win the Birmingham Senior Cup for the first time in 50 years in 2018.

His performances for Stourbridge caught the eye of Carlisle United, who signed him on a one-year contract in 2019. He made a good impression in his first season, and built on that in 2020/21, securing the role of vice-captain.

In August 2021 he signed for Wrexham for an undisclosed fee and instantly became a fans’ favourite.

The commanding centre-half contributed at both ends of the pitch, as he scored eight goals to help the club finish second in the Vanarama National League. 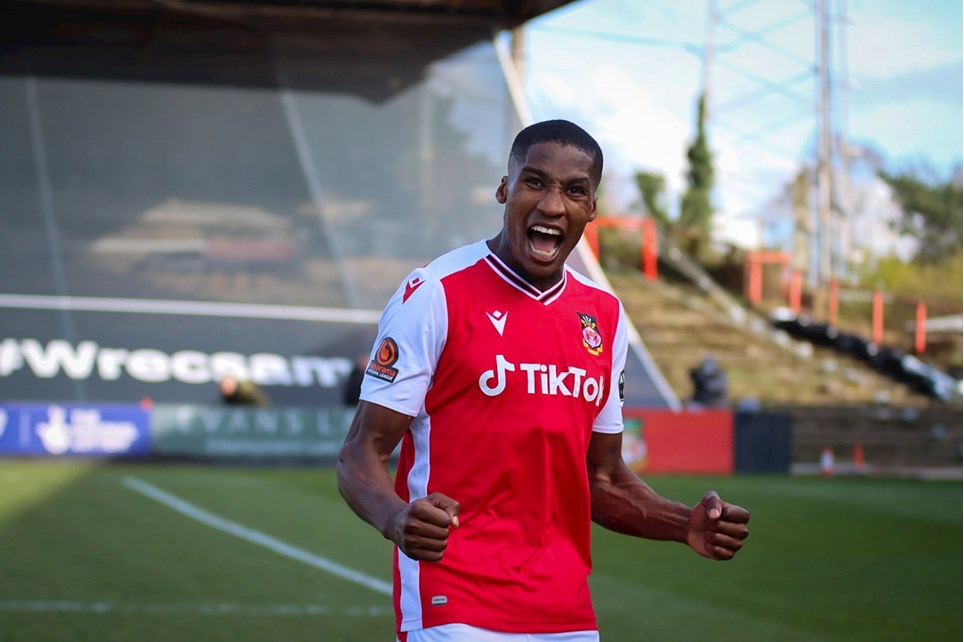 AARON HAYDEN | “Playing at the Racecourse Ground and hearing that roar, there's no buzz like it”


Towering centre-back Aaron Hayden is relishing an ‘exciting’ season at Wrexham AFC as part of a squad determined to go one better in the new campaign. 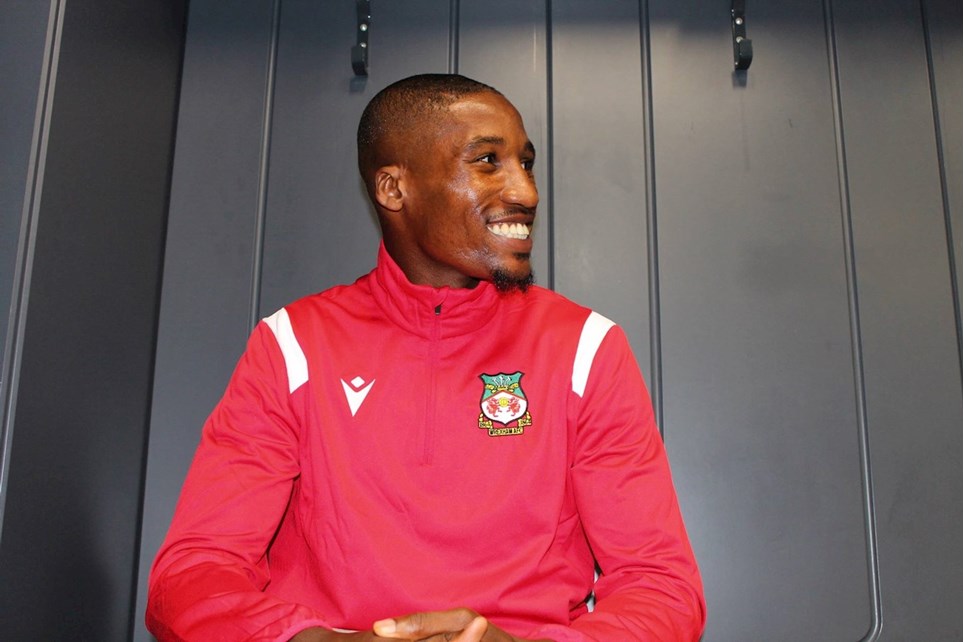 
Wrexham AFC are delighted to confirm the signing of centre-back Aaron Hayden from Carlisle United for an undisclosed fee.