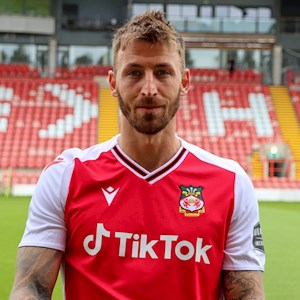 Maidenhead-born Jake Hyde began his career in the youth system at Swindon Town, impressing enough to earn a professional contract mid-way through his second year with the under-18s.

His senior debut in the game came during a loan spell with Weymouth against Forest Green Rovers in March 2008 in the National League, with his first goal coming against Northwich Victoria three weeks later.

In the summer of 2009, aged 19, he signed for Barnet in League Two, scoring seven goals and picking up the club's Young Player of the Year accolade.

He signed with Hayes & Yeading United in October 2010, scoring twice in nine games.

After a spell in Scotland, Hyde returned to Underhill and despite his goalscoring form, he couldn’t save The Bee’s from the drop, as they were relegated from the EFL.

A good season in the National League saw him move back into the EFL in 2014 with York City, where he signed for the Minstermen on a three-year deal.

Injuries restricted his time at City, before Hyde moved to Stevenage, and then onto Maidenhead.

However, it was his time at Woking that saw him catch the eye of National League clubs as he helped fire them to promotion.

The curtailed 2019/20 season saw Hyde continue to develop, as he proved clinical, scoring 16 goals in 32 games for Woking, before signing for FC Halifax Town.

Another strong season for Hyde during the 2021/22 campaign led to him become one of Phil Parkinson’s first signings at the Racecourse Ground.

Unfortunately for Hyde, his first season at the club was struck by injury, as he was kept on the sidelines for a number of months.

Hyde got off to a flying start in a Wrexham shirt, scoring two goals in the second game of the season away at Eastleigh. 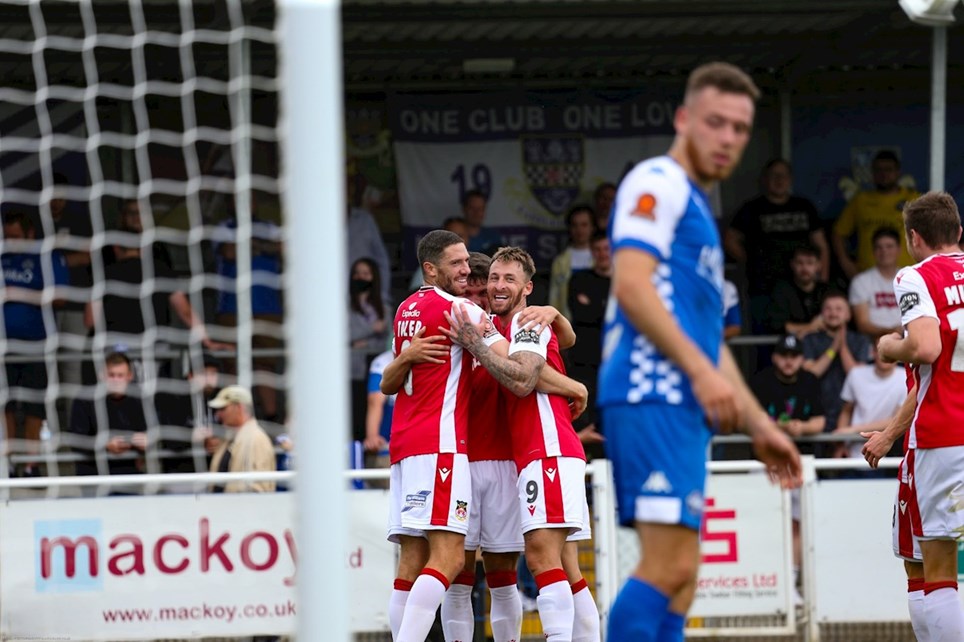 
The win at Eastleigh saw Jake Hyde bring up a significant milestone. 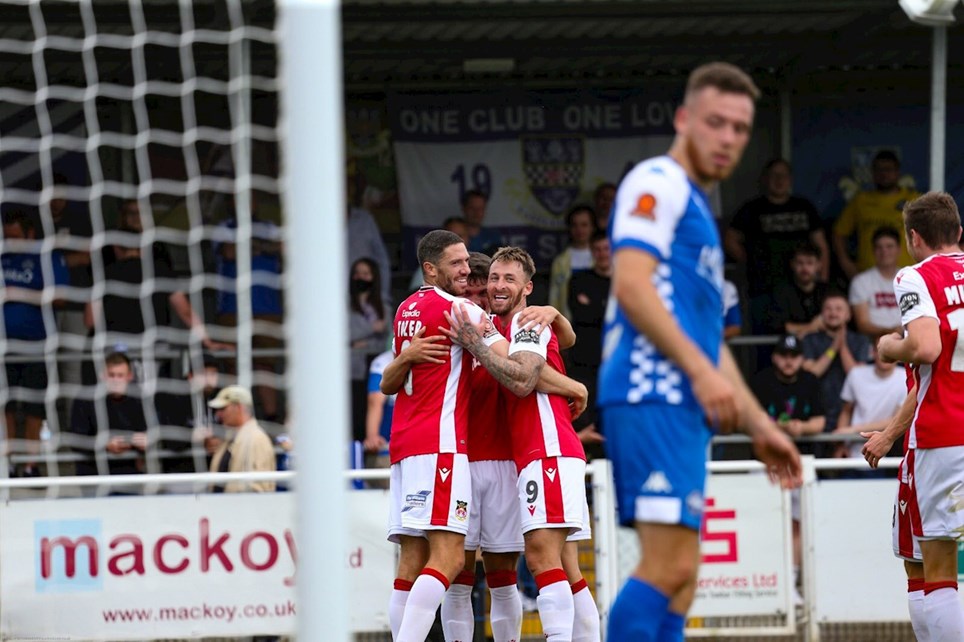 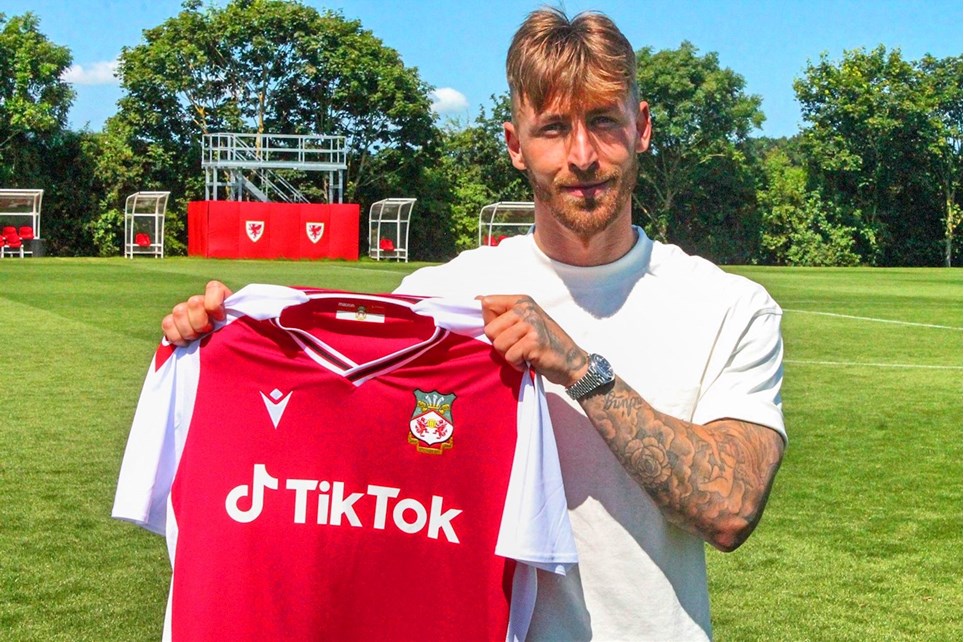 
Wrexham AFC are delighted to confirm the signing of striker Jake Hyde for a undisclosed fee from FC Halifax Town.