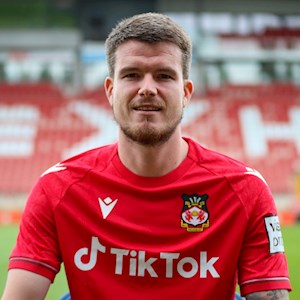 McAlinden signed professional terms in 2010 and made his debut in April 2013 in a Championship match against Burnley. He had international experience at youth level, making three appearances for Northern Ireland Under-21s before switching allegiance to the Republic of Ireland in 2014, representing their Under-21s in a match against Montenegro.

The adopted Irishman scored his first career goal in September 2013 in an EFL Trophy tie against Walsall and scored his first league goal away to MK Dons in a 1-0 win in front of almost 10,000 travelling Wolves fans - with the side going on to win promotion from League One that year. His run of games came on the back of a successful loan spell at Shrewsbury Town - where he scored three goals in nine games at the New Meadow.

McAlinden had further loan spells with Fleetwood, scoring four goals in 19 games; a second spell with Shrewsbury; and Crawley. In 2016, he departed Molineux permanently to sign for Exeter City. After seven goals in two seasons with the Grecians he departed and signed for Cheltenham Town.

Playing time at Whaddon Road was limited and he found himself loaned out to Brackley and Kidderminster Harriers.

In 2019 he signed for FC Halifax Town in the National League, making his debut in a 2-0 win over Hartlepool United. His first goal came days later in a 1-0 victory over Dagenham & Redbridge. In half a season at the Shay he scored 10 goals in 28 games and moved to fellow National League side Stockport County in January 2020.

His Stockport stint saw him score twice in nine games before the season was ended early due to the Coronavirus outbreak in March 2020. His 12 goals in the National League earned a move back to the EFL, signing a one-year deal at Morecambe.

McAlinden struggled in spells with the Shrimps but found the net for the first time in March 2021, scoring the winner in a 1-0 success over Cheltenham. He went on to add a second weeks later against Bradford before scoring an essential goal at Tranmere Rovers in the League Two play-off semi-final. McAlinden would earn promotion to League One at Wembley.

The forward departed the Globe Arena in the summer and signed for Wrexham on a two-year deal in July 2021.

McAlinden’s first season saw him as a utility player for Phil Parkinson, as he adapted to various positions when called upon.

He featured 40 times across the season, 23 times from the bench as an impact substitution. 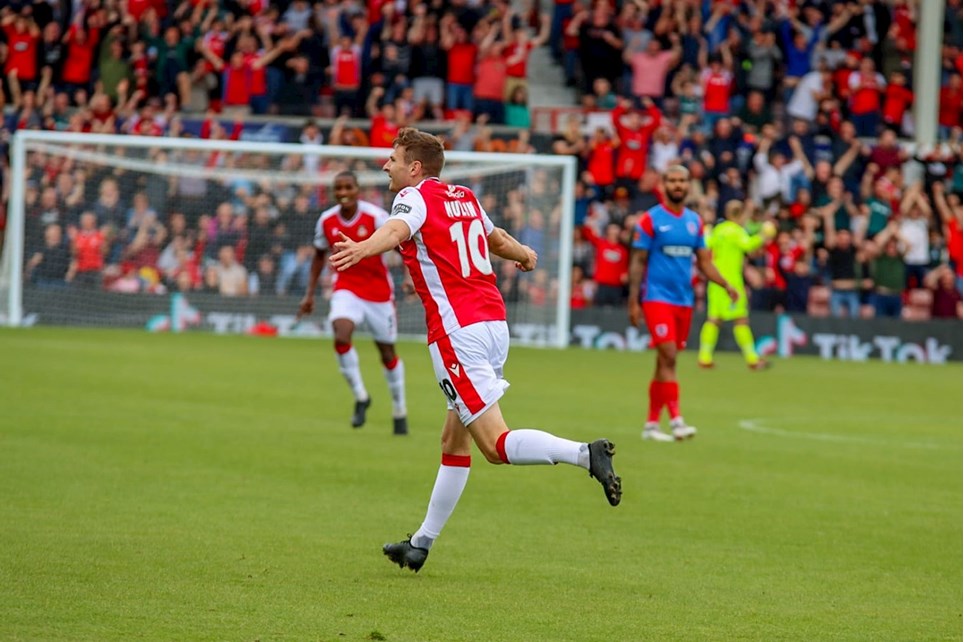 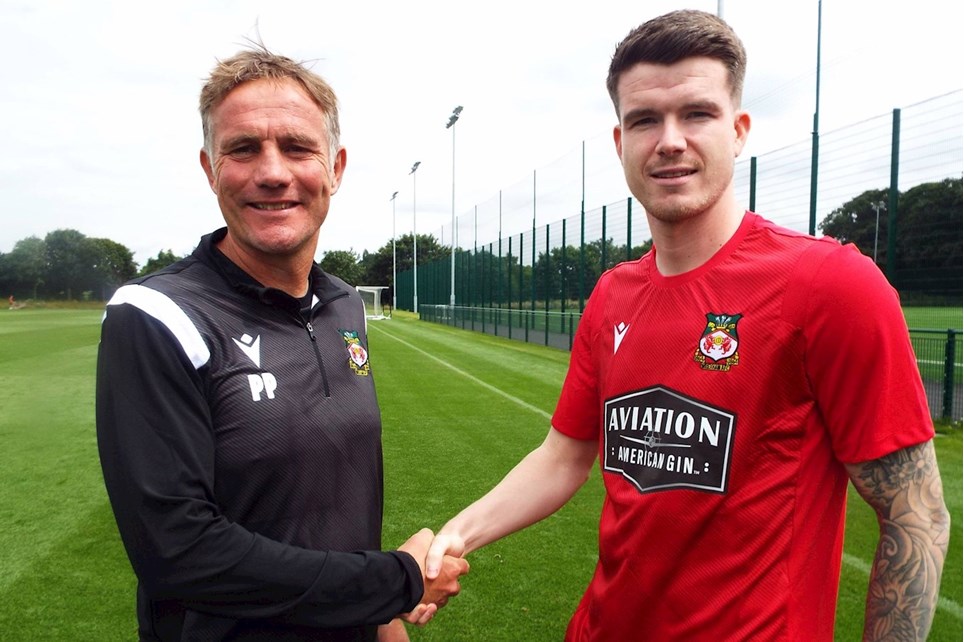 
Wrexham AFC are delighted to announce the signing of forward Liam McAlinden on a two-year deal.