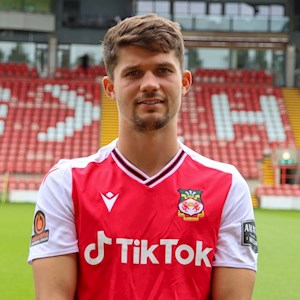 Coedpoeth native Jordan Davies, dubbed the "Coedy Assassin", came through the youth ranks at Wrexham and was touted as one of the club's most talented youngsters.

At the beginning of the 2016/17 campaign, Davies was loaned out to Bangor City in the Welsh Premier League making 14 appearances for the Citizens before returning to the Racecourse in January 2017.

The youngster appeared on the bench for the Dragons before midway through January was snapped up by Premier League outfit Brighton & Hove Albion, making his reserve team debut against Middlesborough at the AMEX.

Davies was integral to the Seagulls Under-23's promotion to the PL2, and was handed starts in the EFL Trophy, making six appearances in the competition and scoring against League One side Peterborough United.

In the summer of 2020 Davies departed the South Coast. Amidst interest from a plethora of clubs and trials in the EFL, he opted to sign for his hometown club on a 2-year deal ahead of the 2020/21 campaign.

In August 2020 he made his debut for Wrexham in a 1-0 defeat to Solihull Moors at Damson Park. He scored his first Dragons goal in a 3-0 win over Bromley in March 2021, peeling off the front post to head home from a corner.

Davies' run in the side saw the Welshman hit fine goal scoring form at the back end of 2020/21, grabbing a first-half hatrick against FC Halifax Town.

In May 2021, Davies was voted the club's Young Player of the Season and also won a number of supporter player of the year awards. 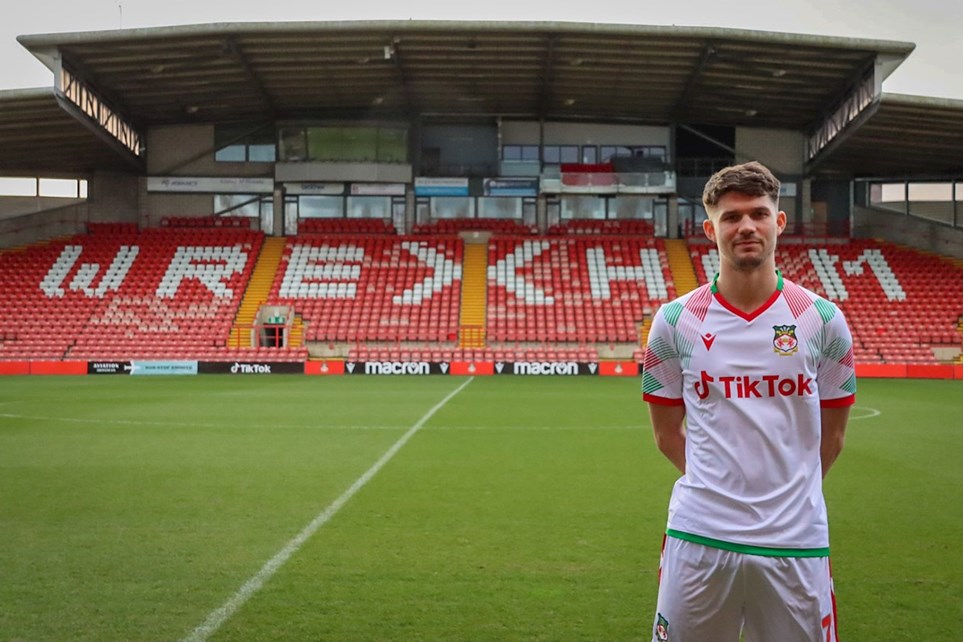 
Wrexham AFC are delighted to announce midfielder Jordan Davies has signed a new three-and-a-half-year contract at the Football Club, running until the end of June 2025.