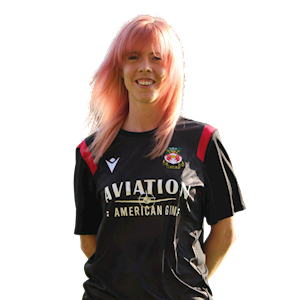 Edwards, 30, was in charge of Airbus UK Women for the last two years, but has left the Wingmakers to replace Luke Wynne in the Wrexham dug-out.

A UEFA B Licence holder and fluent Welsh speaker, Edwards was a prolific goalscorer in the Denbigh Town which won the North Wales League in 2014/15 and reached the Welsh Cup semi-finals the following season.

She moved to Airbus in 2016 as player-assistant manager, before taking the reins as manager in 2019.

On the move to Wrexham, Edwards said: “I’m really pleased to be given this opportunity, I’m very excited to be a part of this group.

“The players here have great potential, they seem like a great set of girls, the talent’s there and there’s also the pathway for younger players. There is a great structure in place.

“I know the coaches here, we have a similar philosophy and a similar goal – to get Wrexham into the Welsh Women’s Premier League in the next three years.”

Edwards will watch her new team in action at the Racecourse Ground on August 8, where interim manager Steven Dale will look to conclude his temporary managerial stint with a fourth win in five games.

Head of Female Football, and women’s team secretary, Gemma Owen said of Edwards’ appointment: “We are delighted to welcome Mari to the Football Club at this exciting time for women’s football in North Wales.

“Mari has been successful as a player and manager at our level, and is aligned with the Club’s vision moving forwards.

“We had a good level of interest in the vacant manager’s role, and we would like to thank all who applied for their interest.

“After interviewing Mari, however, it was clear she was the stand-out candidate and the manager to take us forward. We have big ambitions for the Wrexham AFC Women team, and I am excited to work with Mari as we look to fulfil those.” 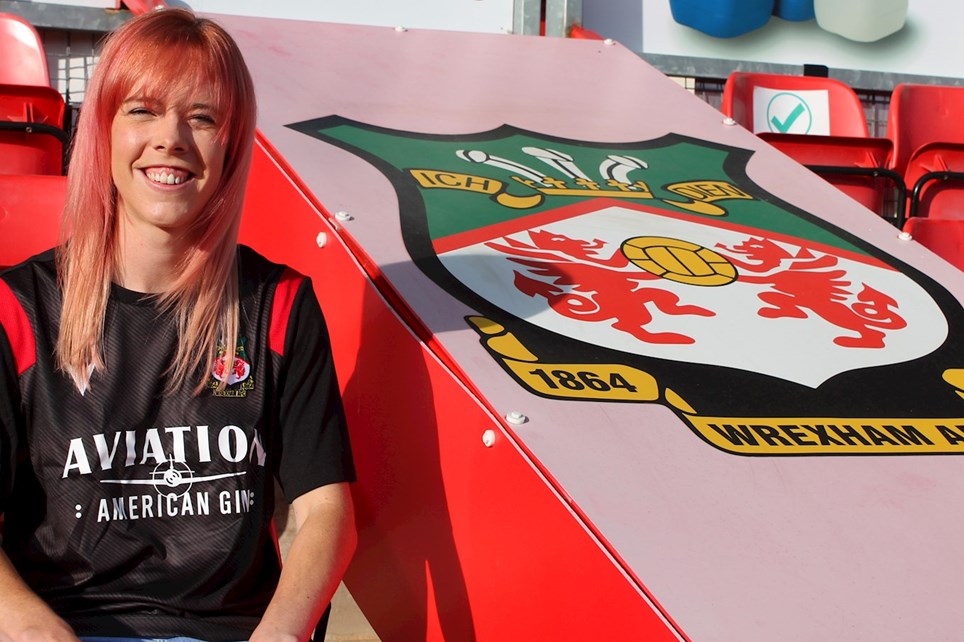 
Wrexham AFC Women are delighted to announce the appointment of Mari Edwards asmanager ahead of the inaugural FAW Tier 2 North League season.